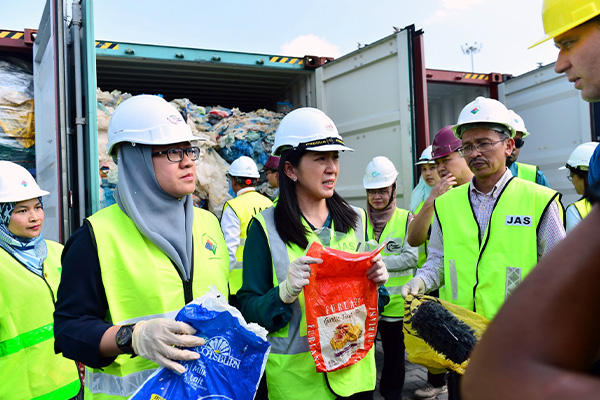 The Malaysian Environment Ministry has announced it will ship 450 metric tonnes of illegally imported and contaminated plastic waste back to countries of origin, including Australian material.

According to a 28 May Environment Ministry statement, once all containers are fully inspected, an estimated 3000 metric tonnes will be shipped back to origin countries.

“These containers are filled with contaminated, non-homogeneous, low quality, non-recyclable plastic waste, and are routed to processing facilities which do not have the technology to recycle in an environmentally sound manner. This practice is against the Environmental Quality Act 1974,” the statement reads. 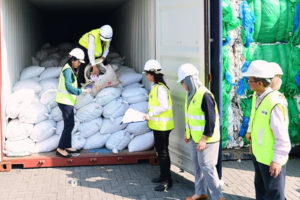 “These containers were illegally brought into the country under false declarations and other offences, which clearly violates our environmental law,” Ms Yin said.

“Garbage is traded under the pretext of recycling and Malaysians are forced to suffer poor air quality due to open burning of plastics which leads to health hazards, polluted rivers, illegal landfills and a host of other related problems. We view the perpetrators of this act as traitors to the country’s sustainability and therefore they should be stopped and brought to justice.”

As party to the Basel Convention Malaysia imposes strict requirements on the importation of mixed plastic waste, in an effort to regulate trade and transboundary movements.

“We urge the developed countries to review their management of plastic waste and stop shipping the garbage out to the developing countries,” Ms Yin said.

“We will compile these recycling companies names and send to the respective government for further investigation.”