Meet the man behind the world's largest water diversion project 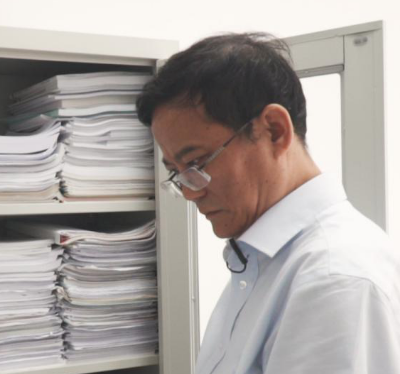 The South-to-North Water Diversion Project is the world's largest water diversion project, and the central route – one of the three major water diversion routes – is a water canal of over 1,000 kilometers long. The route has so far channeled over 20 billion cubic meters of water from the Danjiangkou reservoir in the country's south to its parched north.

The mega project is unprecedented in the volume of water it channels, the distance the water travels, and the population size it benefits – 438 million residents scattered across 15% of China's territory. 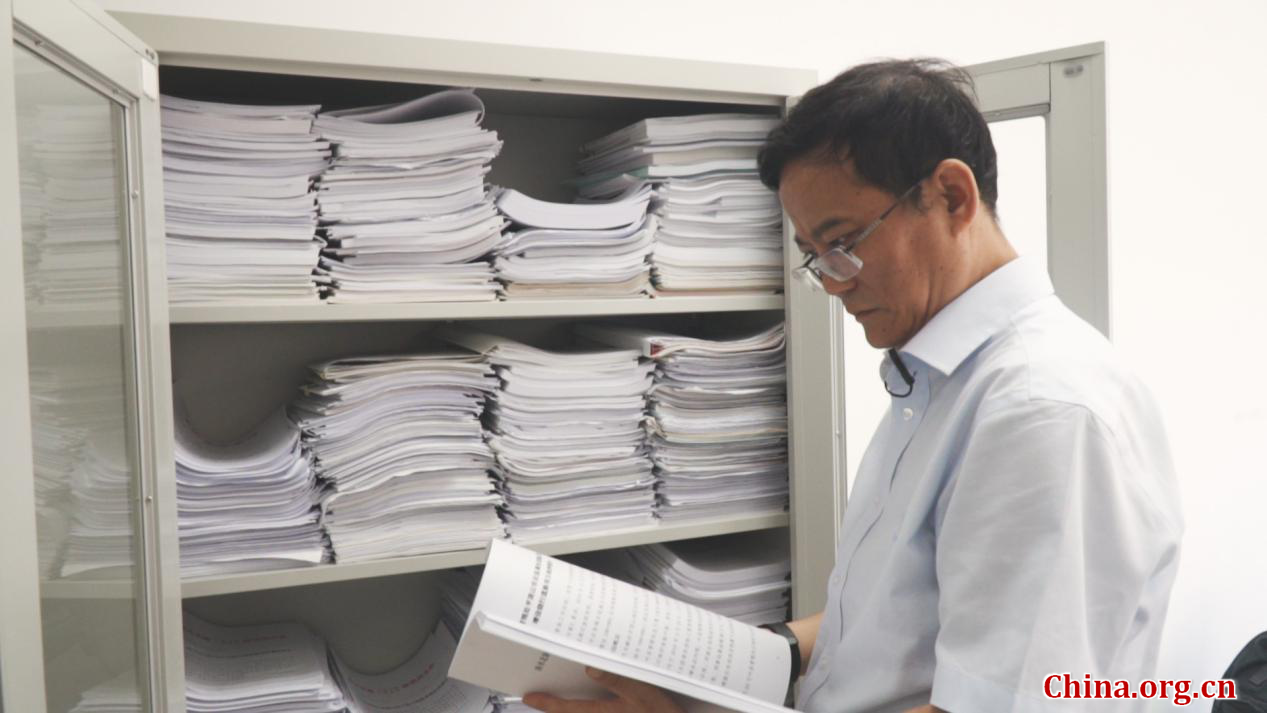 Li Shuncai, deputy chief engineer of the central route of the South-to-North Water Diversion Project, reads a document in his office in Beijing on Sept. 23, 2019. [Photo by Sun Tao/China.org.cn]

Li Shuncai joined the engineering team in 2004, and is now the deputy chief engineer of the central section of the water diversion project.

He took part in China's universal college entrance examination in 1980, and became one of the first college students during China's reform and opening-up period. But things were not going well as he expected.

"Water resources and hydropower engineering was not the first major I chose to study," Li said, recalling that he was not quite overjoyed upon receiving the college admission letter. "At that time, we all had the dream to be a scientist or an engineer, but not a worker on the water project. I knew nothing about water, I didn't even know how to swim."

However, Li's parents thought differently. "My parents believed this was a precious opportunity, since the college admission rate was as low as 5% in the 1980s," the engineer said. "They always told us to live with aspiration, and never miss any chance to make contributions to the country. Those words are still fresh in my mind."

After graduating from the Kunming University of Science and Technology, Li did not choose to work in a small hydropower station and hence live a simple life, but devoted himself in many national key water projects, including the Lubuge Hydropower Station, the Gezhouba Dam, the Three Gorges Dam, and the central route of the South-to-North Water Diversion Project. Throughout the past four decades, he witnessed the development and innovations in China's water project construction technologies.

"The young people should take part in national key and large projects, where they can gather more experience and better grow up," Li said. "The country needs us in the front lines of construction, and that's where we truly realize our value." 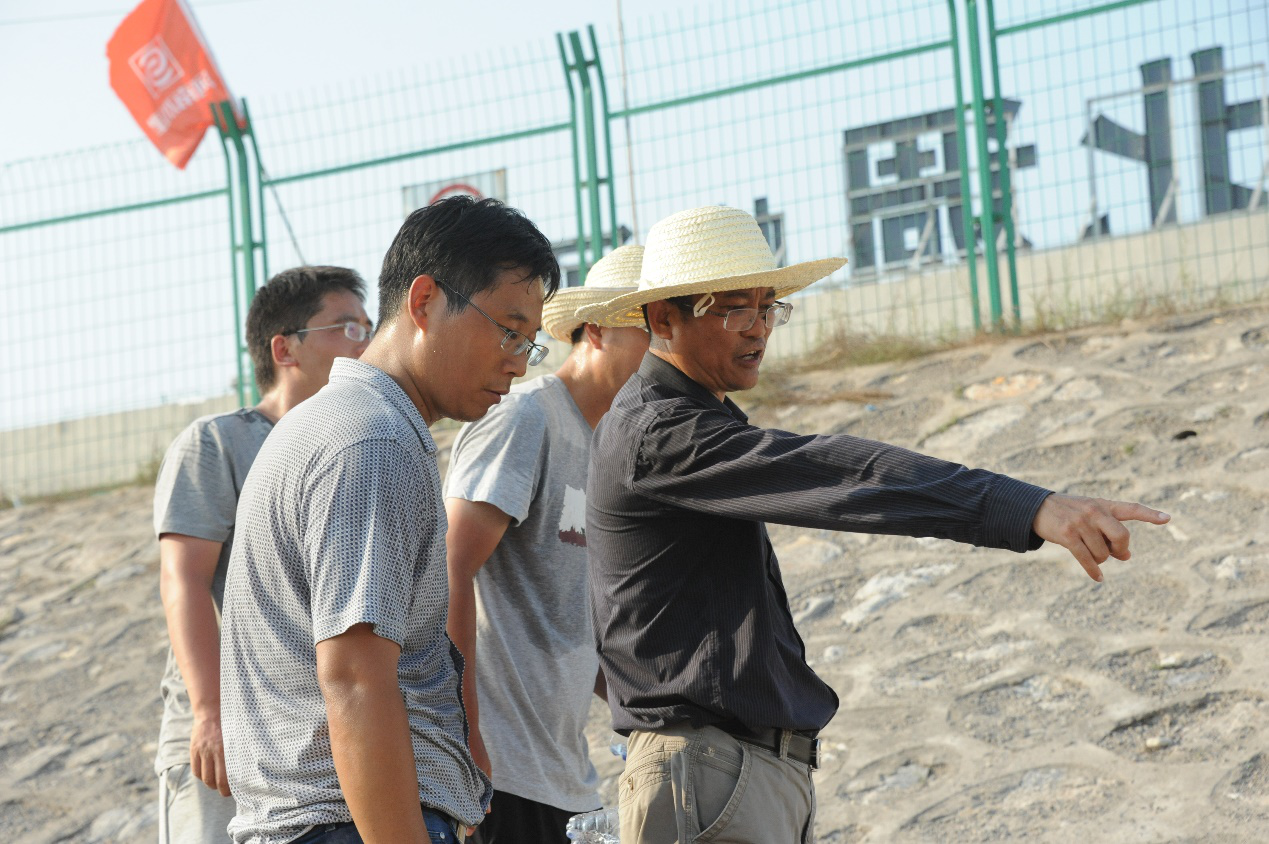 The construction of the central route of the water diversion projects was extremely complicated. It involved the coordination and management of construction in four separate areas, including Beijing, Tianjin, Hebei province, and Henan province, each presenting unique geological and climatic challenges. The construction must also mitigate risks of flood, strong wind, and other environmental hazards.

From the initial launch of the project, Li devoted himself to every detail of the construction process, from formulating the operational regulations and standards to overseeing production safety as well as emergency management.