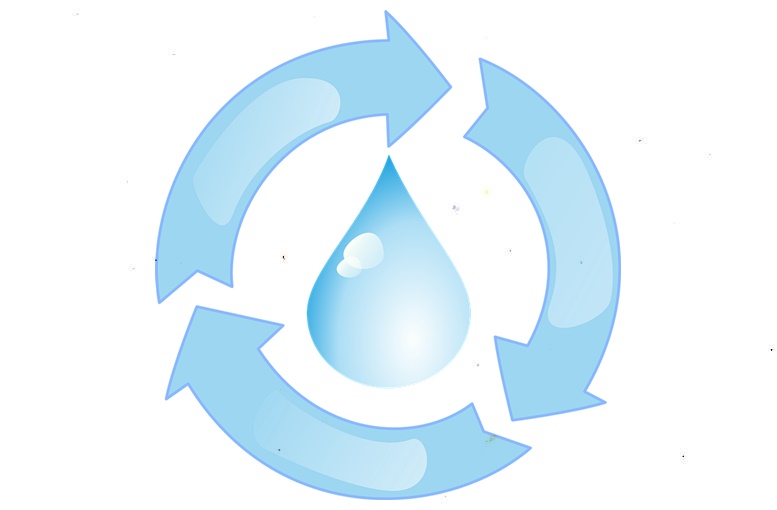 Fluence’s MABR demonstration plant has been installed at the Codiga Resource Recovery Center (CR2C) in Stanford, California, and operational since January 2018. The findings are available at CR2C.Stanford.edu/resources/software. Title 22 of California’s Water Recycling Criteria is among the strictest water treatment standards for water recycling and reuse in the United States. Additionally, the testing parameters included criteria to evaluate reliable enhanced nutrient removal in the form of “Total Nitrogen”, which is increasingly important across the United States and difficult and costly to achieve through conventional wastewater treatment.

The tests were conducted on wastewater originating from Stanford’s campus raw sewage system. The influent had a higher concentration of nitrogen and phosphorous than typical municipal wastewater on account of less dilution from additional wastewater from other sources. The Fluence MABR demonstration unit’s treatment performance was evaluated according to two benchmarks:

According to the report published by CR2C: “… the system achieved the objectives of mean Total Nitrogen concentrations below 10mg/L and met T22 requirements as measured by Turbidity and Total Coliform in the Tertiary Effluent.”

Preliminary findings of CR2C’s testing were previously presented at WEFTEC in New Orleans in September 2018 and at a Fluence event at CR2C early this month. Fluence’s MABR technology is already available and being sold commercially in the USA via the Aspiral™ line of Smart Products Solutions.

Henry Charrabé, Managing Director & CEO of Fluence, noted: “We are proud to share these results of third-party validation of our MABR technology’s compliance with California’s Title 22 legislation. Having a prominent and leading research center such as the Codiga Resource Recovery Center at Stanford evaluate our technology and find that it meets these strict guidelines is a milestone for our Company’s progress in the United States. It further bolsters our position that MABR technology is ideally suited to address the toughest wastewater challenges in the United States and around the world.”