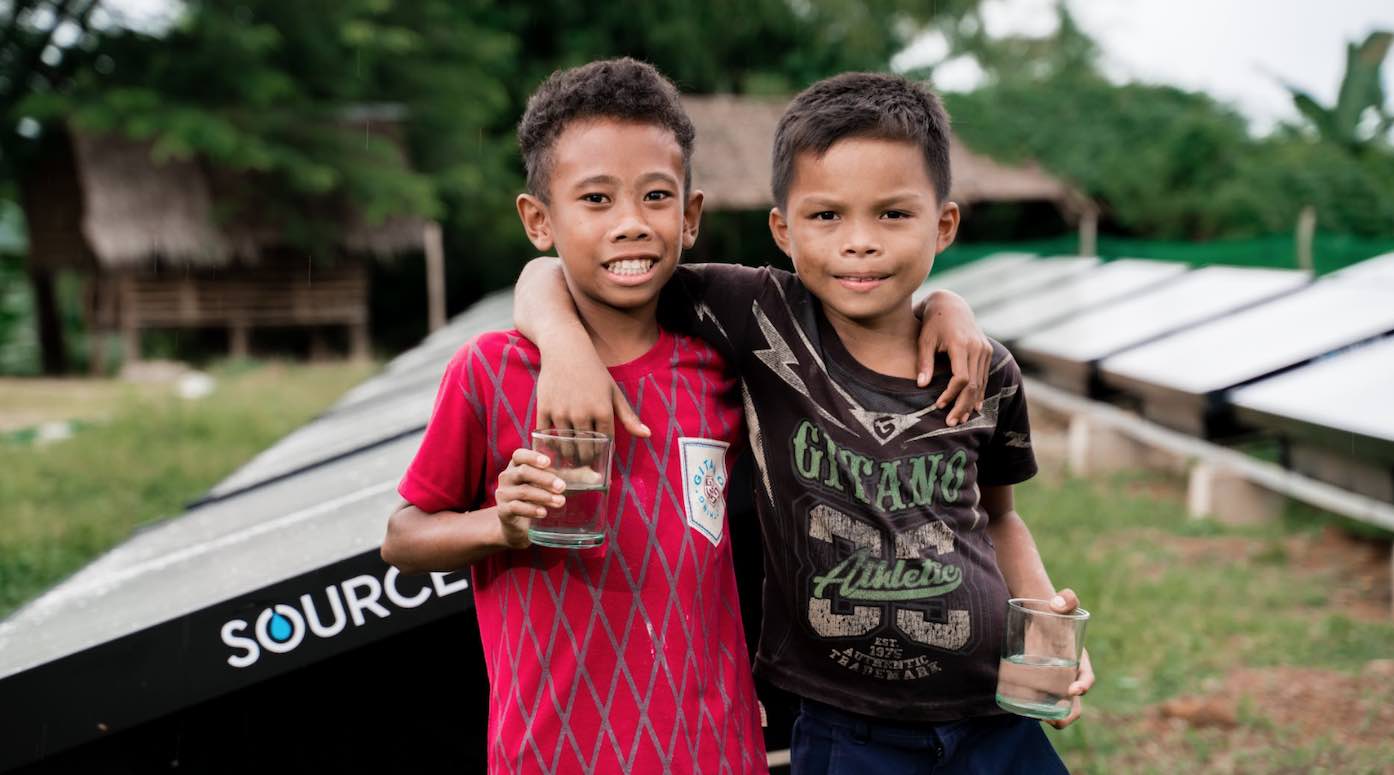 SOURCE Global announced their third successful collaboration with Conservation International, which is delivering sustainable, clean drinking water to the Indigenous peoples of Palawan in the Philippines. 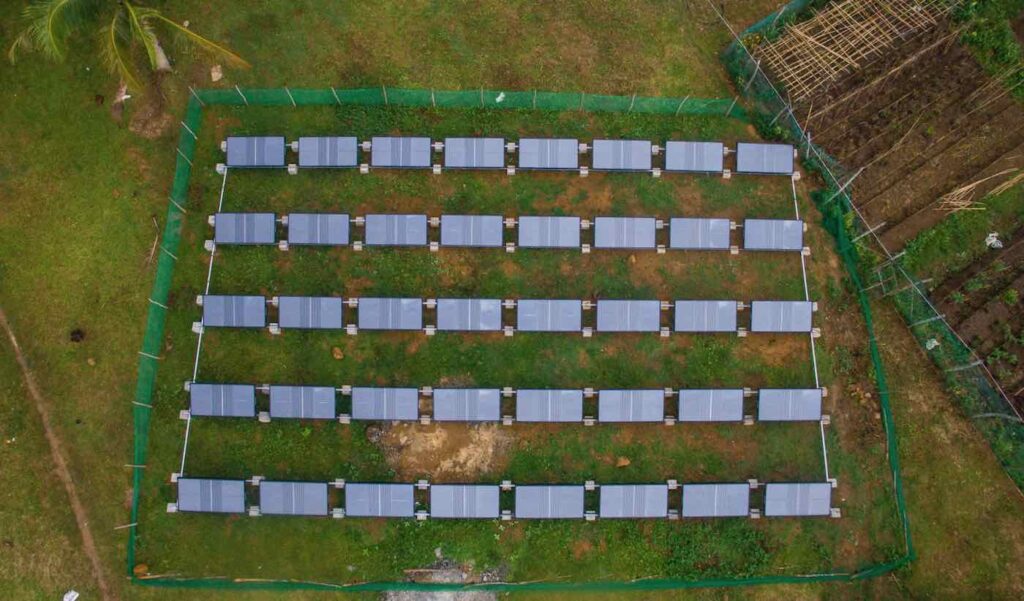 The array of SOURCE Hydropanels will create more than 40,000 liters of renewable drinking water each year, powered only by sunshine, while offseting more than two million plastic water bottles.

“Remote locations—otherwise nearly impossible to serve—are where SOURCE Hydropanels shine; and this Palawan indigenous community now has renewable, cost-efficient, and clean drinking water that will improve their lives,” said Cody Friesen, Founder and CEO of SOURCE.

The global nonprofit climate-tech accelerator Elemental Excelerator funded the grant supporting the global partnership’s efforts, and both the US Embassy, Manila, and the Philippines government were instrumental in expediting the installation.

(Find out more about how the panels work in a recent GNN story from Arizona about Navajo households getting the same technology from Zero Mass Water that produces 4-10 liters of water each day.)

The Iraan, Rizal, community of Binta’t Karis is approximately a five hour drive from the nearest major city, and located in the protected area of Mount Mantalingahan, the highest point on the Philippines’ fifth largest island. The area has limited water infrastructure, most of which is powered by gravity to reach communities at the base of the mountains.

This does not serve the Binta’t Karis, who live at a higher elevation. Now, 100 families and students at Binta’t Karis Elementary School will have access to safe, potable water for drinking, cooking and sanitation.