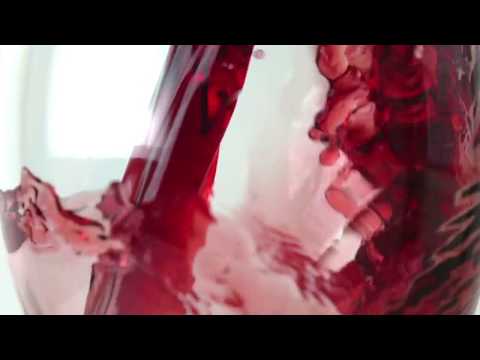 Scientists have developed little motors that can run based on Marangoni effect.

As any wine enthusiast knows, the “legs” that run down a glass after a gentle swirl of vino can yield clues about alcohol content. Interestingly, the physical phenomenon that helps create these legs can be harnessed to propel tiny motors to carry out tasks on the surface of water. Scientists demonstrate the motors in a report in ACS’ journal Langmuir. 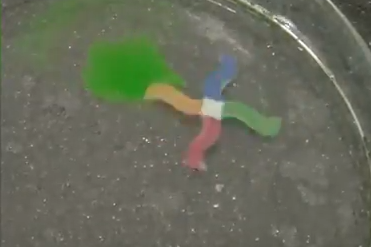 Miniature robots in water have been shown to clean up pollutants and perform other useful tasks. But fueling them has been a challenge. One promising method to propel little machines through water involves using chemical reactions to produce bubbles, which then get ejected and push the robots around.

However, this approach requires the use of expensive catalysts. To eliminate the catalysts but still propel the machines on water, Lidong Zhang and colleagues turned to the Marangoni effect in which a fluid moves due to changes in surface tension.

To build their minimotors, the researchers created concentrated droplets of polyvinylidene fluoride (PVDF) and dimethyl formamide (DMF) that, due to the Marangoni effect, rotate rapidly on water. Testing showed that the droplets could propel paper goldfish hundreds of centimeters without emitting any pollutants into the air.

Also, with the addition of an electromagnetic generator, the kinetic energy could be converted to electrical energy, a feature that could broaden the propeller’s applicability.