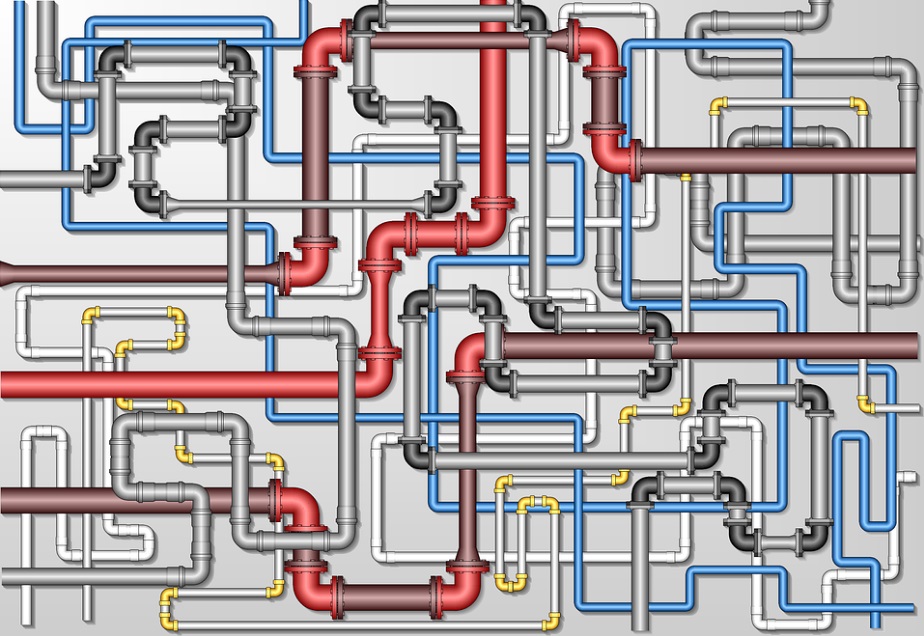 Many leak-detection methods are available on the market, but these options rely on listening to sounds caused by pipe vibrations and pressure reduction. This new technology inspects pipes without interrupting the water service.

You Wu, the Massachusetts Institute of Technology graduate, now 28, has developed a robot to find leaks in water pipes. As the robot moves with the water through a pipe, its "hands" touch the pipe and feel the suction forces caused by leaks, Wu told Business Insider.

The American Society of Civil Engineers' 2017 "Infrastructure Report Card" estimates that there are 240,000 water-main breaks in the United States each year, equivalent to wasting more than 2 trillion gallons of treated drinking water annually. About 20% of clean water worldwide is lost daily, according to WatchTower Robotics.

Many leak-detection methods are available on the market, but these options rely on listening to sounds caused by pipe vibrations and pressure reduction. Focusing on acoustics does not work well in cities because of noise levels, Wu said, adding that his Lighthouse robot is effective in both cities and suburban areas.

The robot is designed to inspect pipes without interrupting the water service, and it can be put into pipes in hydrants and in three-way junctions. From there, an analytics system creates a map that tells pipe operators where the leaks are, how large they are, and what the probability of catastrophic failure is.

So far, the robots have been tested in Saudi Arabia, Virginia, and the United Kingdom. WatchTower Robotics is also conducting pilot programs in Massachusetts with the Cambridge Water Department and in Australia with the pipeline-service company Detection Services.

"My eventual goal is to put our robotic tools into the hands of field technicians in every single city around the world, so that every single city in the world can have less water loss due to leaks and support more population growth," Wu said.