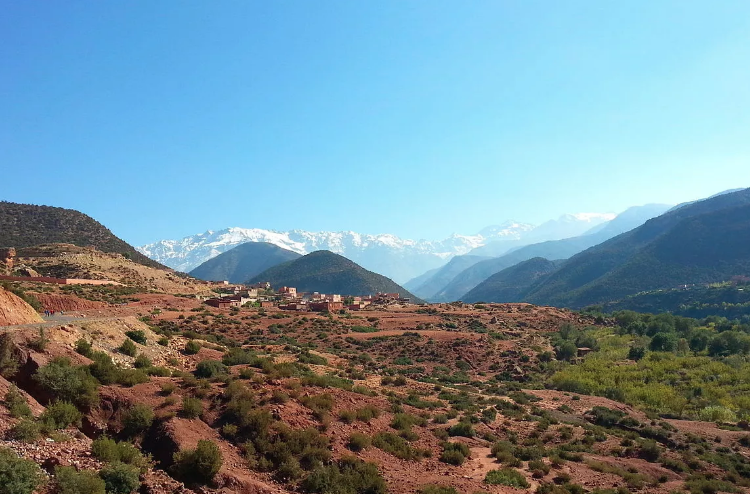 Ranked as the 22nd most water-stressed country in the world, Morocco is planning to spend $12bn on water works over the next eight years, according to Agence Marocaine de Presse, the country’s state news agency.

The programme, announced by King Mohammed VI on Tuesday, 7 January, will include the construction of dams, irrigation, improving the delivery of drinking water to rural areas, the treatment and reuse of wastewater, “awareness-raising” to reduce demand and the preservation of water resources.

The expenditure will form part of the draft 2020-2050 National Water Plan, which was discussed by the Moroccan government in December. This envisages the spending of $40bn on “dams, the connection of water basins, the desalination of seawater, the integration of all rural centres into structured drinking water supply systems”.

Among the challenges it faces are dwindling reserves of groundwater and a dependence on rainfall, as only 15% of agricultural production benefits from irrigation. American aid agency USAID notes that many rural communities rely on a single water source, and that the “lack of a functioning sanitation network and wastewater treatment system causes scarce water resources to become contaminated and unsuitable for multipurpose use”.