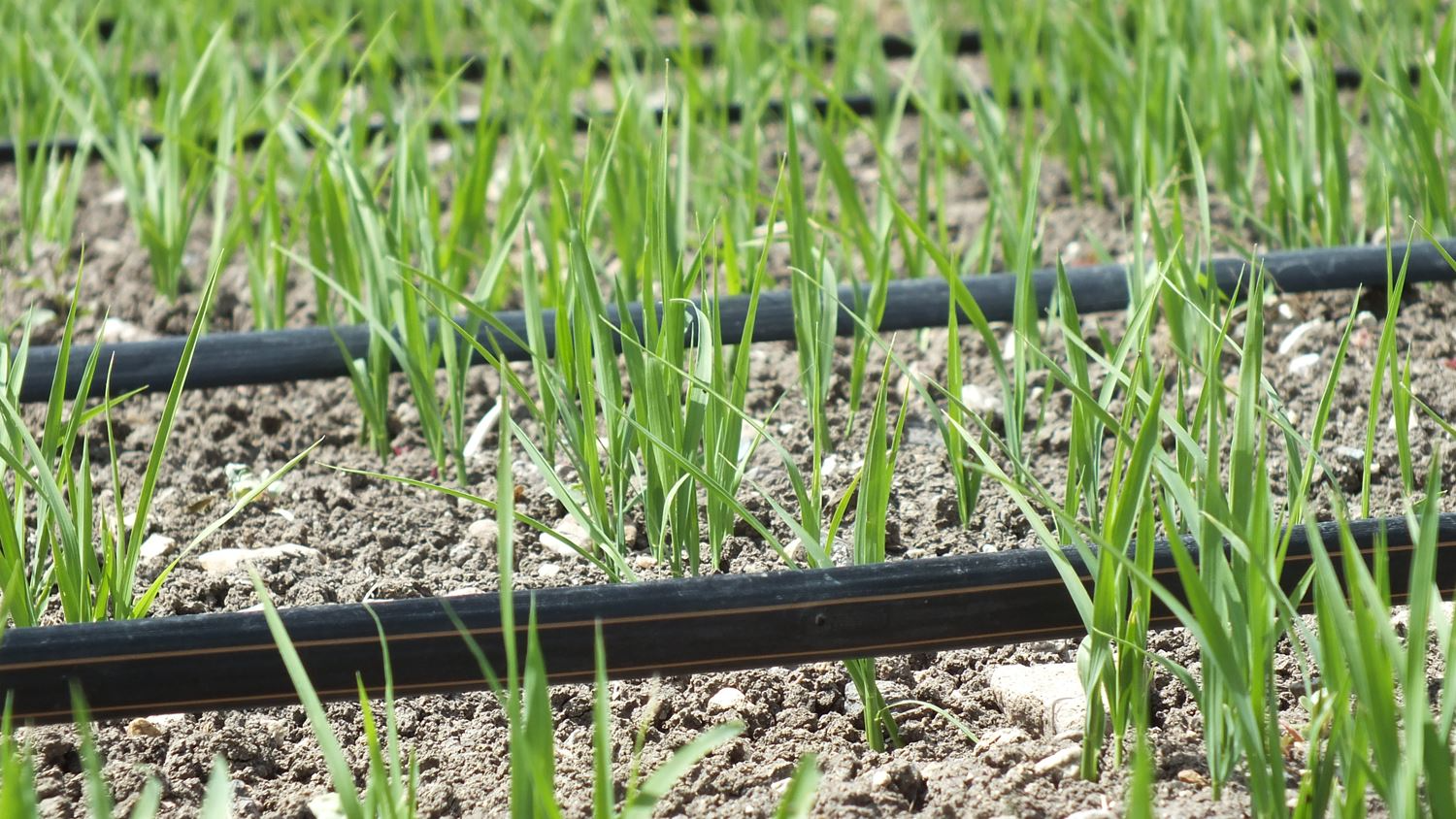 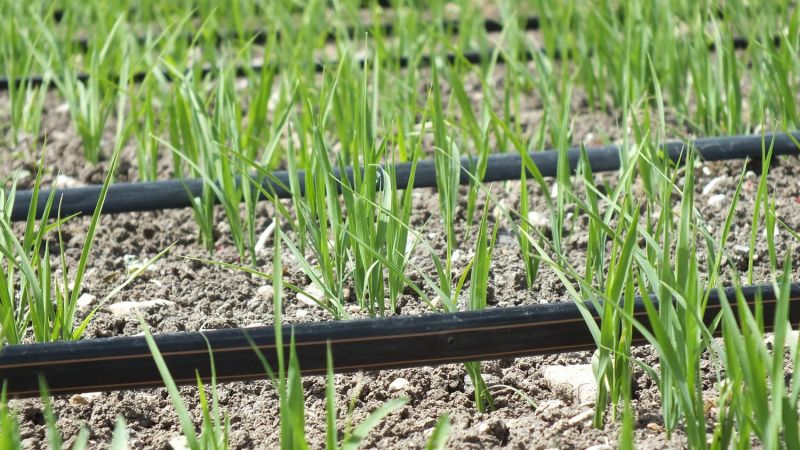 With a history dating back to 1960s Israel as the pioneer of drip irrigation, Netafim has developed the end-to-end irrigation technology to revolutionize rice farming. For over 15 years, Netafim has been conducting research trials to create a sustainable approach to the crop's cultivation and a viable and resource-efficient alternative to traditional growing methods. As compared to conventional rice paddy farming, Netafim's drip irrigation technology out-produces paddy cultivation while using 70% less water, 30% less fertilizer, 36% less energy while reducing methane emissions to nearly zero and arsenic uptake by up to 90%.

With Netafim's innovation, carbon credits serve an important role in financially assisting farmers in adopting sustainable or regenerative agricultural practices that reduce or sequester emissions, with each credit representing one ton of CO2 equivalent emissions.

Said Sameer Bharadwaj, CEO of Orbia, "Netafim's carbon credit program is a pioneering example of our company's commitment to solving for global food security and economic enablement while contributing to a healthy planet. Through this program, we are challenging 5,000-year-old assumptions about rice farming and demonstrating better, cleaner and more productive ways to sustain and advance lives around the world, by the billions."

"If just 10% of paddy rice farmers switch to drip, the drop in emissions will be equivalent to taking 40 million cars off the road," said Gaby Miodownik, Orbia's Executive Vice President & President, Precision Agriculture (Netafim). "This program marks the first time a carbon credit is being generated based on the application of irrigation technology. Netafim is extremely proud to lead this initiative. In the face of climate change, the only surefire route to sustainable agriculture is to grow more with less—less land, less water and significantly less greenhouse emissions."