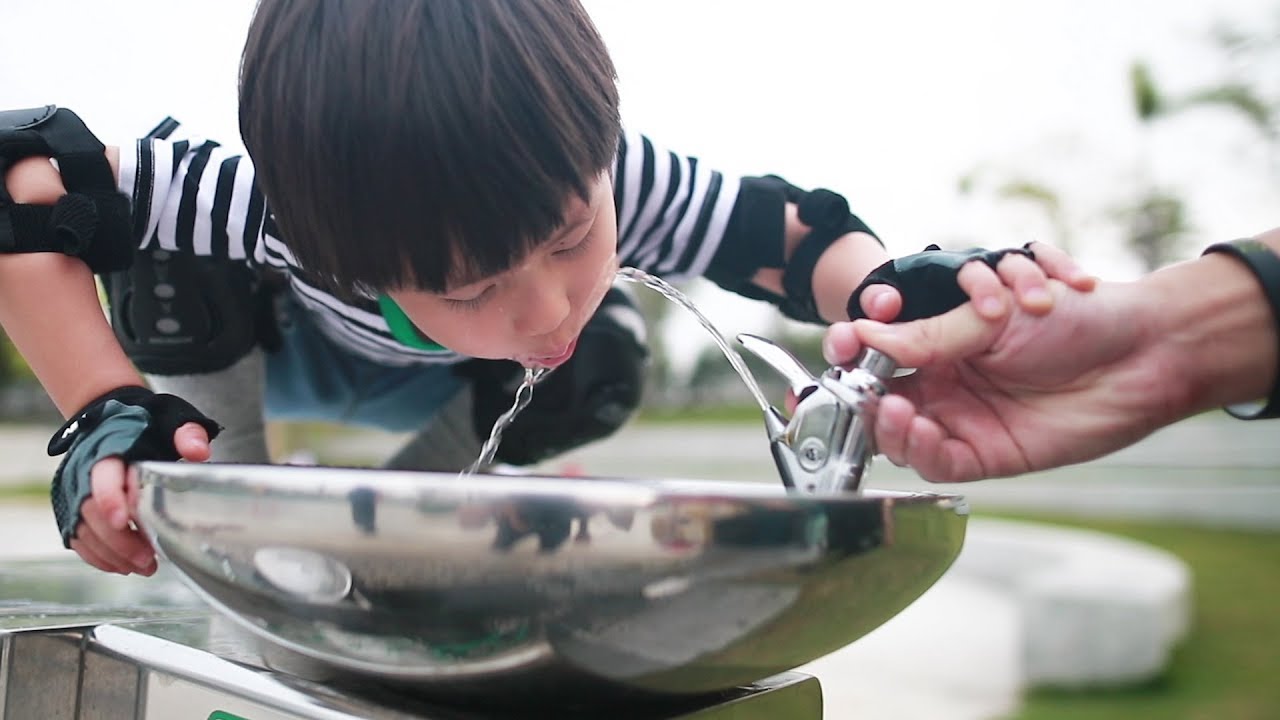 A research consortium led by Berkeley Lab, along with three other national labs, will head a DOE desalination hub to provide secure and affordable water.

The National Alliance for Water Innovation , which is led by the Department of Energy’s Lawrence Berkeley National Laboratory (Berkeley Lab), has been awarded a five-year, $100-million Energy-Water Desalination Hub by DOE (pending appropriations) to address water security issues in the United States. The Hub will focus on early-stage research and development for energy-efficient and cost-competitive desalination technologies and for treating nontraditional water sources for various end uses.

NAWI is a research alliance headquartered at Berkeley Lab and includes Oak Ridge National Laboratory, the National Renewable Energy Laboratory, the National Energy Technology Laboratory, and 19 founding university partners, and 10 founding industry partners. NAWI’s goal is to advance a portfolio of novel technologies that will secure a circular water economy in which 90% of nontraditional water sources – such as seawater, brackish water, and produced waters – can be cost-competitive with existing water sources within 10 years.

“We’re proud that the Department of Energy has entrusted us to lead a groundbreaking R&D opportunity in what could be the most important issue of our time, and that is access to clean and safe water,” said Berkeley Lab Director Mike Witherell. “Berkeley Lab and our national lab partners have a long history of successfully leading large, multi-organization research consortia, and we believe we have an exceptionally qualified team to develop resilient, energy-optimized solutions for a secure water future.”

As a DOE Energy Innovation Hub, NAWI will not only conduct research but also develop a roadmap to prioritize the highest impact technology options, then identify and solicit projects to support those priorities.

“Our national research program will enable scientists from industry, academia, and the national labs to work together to develop new technologies to make desalination and water treatment more efficient, more reliable, and lower cost,” said Peter Fiske, director of Berkeley Lab’s Water-Energy Resilience Research Institute and executive director of NAWI. “Our research program will invite broad participation using a series of research proposal calls, with the first anticipated in June of 2020.”

The members of NAWI’s Research Consortium and founding members of the NAWI Alliance as of June 2019.

NAWI’s vision for creating a stable and resilient water supply for agriculture, industry, and communities involves a circular water economy, where water is treated to fit-for-purpose standards and reused locally, rather than transporting freshwater long distances.

“EPRI is thrilled that DOE is leading the way in establishing an Energy-Water Desalination Hub, and we are honored to be a part of NAWI and this effort,” said Jeffery Preece, program manager at the Electric Power Research Institute, a NAWI partner. “We look forward to initiating the road mapping process with the Alliance so that critical research across multiple areas can begin. This unique collaborative is well-positioned to help ensure technology development keeps pace with the needs of various industries and end-users.”

“This is an exciting opportunity to focus the technical expertise of DOE national lab, academic, and industry partners toward addressing the critical barriers to energy-efficient and cost-effective water desalination,” said Meagan Mauter, research director of NAWI and Associate Professor of Civil & Environmental Engineering at Stanford University. “Our strategy is to advance a ‘circular’ water economy through a nationally coordinated program of early-stage applied research focused on next-generation autonomous, precise, resilient, process-intensified, modular, and electrified (A-PRIME) desalination technologies.”

NAWI was formed two years ago to support DOE’s goal of establishing the desalination hub. It consists of two parts: the core research consortium (which includes the three national labs along with the founding academic and industry partners) and the larger NAWI Alliance (which includes more than 100 U.S. organizations and whose membership is open).

“We are excited to launch a new era in desalination research, not only to lower the cost and energy of seawater desalination but to enable low-cost desalination and reuse of other water sources that we have previously ignored or discarded because treatment costs were too high,” said Fiske.

The hub will be supported by the DOE Office of Energy Efficiency & Renewable Energy’s Advanced Manufacturing Office.