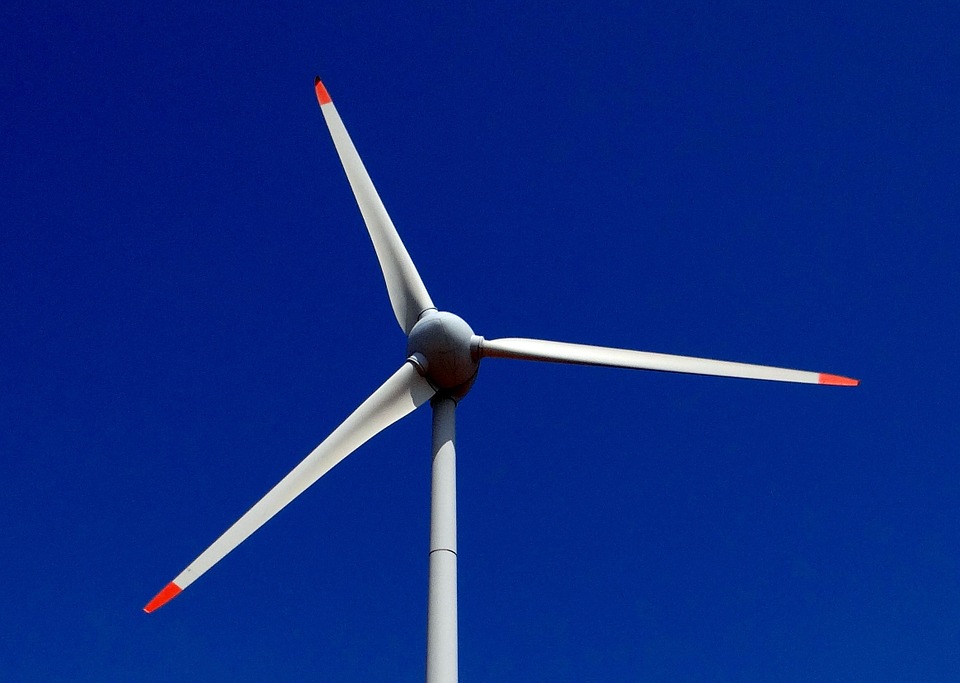 According to the Intergovernmental Panel on Climate Change (IPCC), Central America is one of the most vulnerable regions.

Effects are reflected in more intense, recurrent and prolonged hydrometeorological phenomena located at opposite ends of the same spectrum: floods and drought, and the Central American Dry Corridor (CSC) is one of those most affected. In addition, it is necessary to consider existing gaps in ecosystem protection, poor resilience of infrastructure and low territorial development. Panama is not part of the CSC, but one of its regions shares similar climatic characteristics - the dry arch of Panama.

Those living in the dry arch are experiencing increasing scarcity of water for consumption and productive activities due to the area's low precipitation levels. Studies confirmed the existence of potentially exploitable aquifers that could contribute to solving this issue through reasonable use.

To address this situation, GWP Central America in recent years became involved in implementing a water pumping system using renewable energy sources - a wind rope pump to extract well water in Coclé province as part of its Water, Climate and Development Programme (PACyD) and pilot projects. This was achieved through articulation of member and partner institutions. This process, which has generated important achievements in terms of technical aspects and networking and contributed to better understanding of integrated water resource management in these types of interventions, has been documented in a Case Study.

Producers reported drastic falls in production during periods of drought, e.g. going from 15 boxes of vegetables to just three or four. This led to having to put a hold on supply contracts with local businesses (mostly hotels) and intermediaries. After the installation of the windpump, they have managed to recover their productivity rates.

Having a clean extraction method that runs on renewable energy leads to substantial savings in relation to methods that require investing in fuel. The fact that the system has a tank has improved water management and enabled doubling the area under cultivation, going from 2.5 to 5 hectares. Under favourable conditions, it is estimated that the system produces 30,000 litres of water per month, which supplements the amount of water produced by the existing surface intake system.

Find the study attached below.