New green wall technology to help brewers and the environment 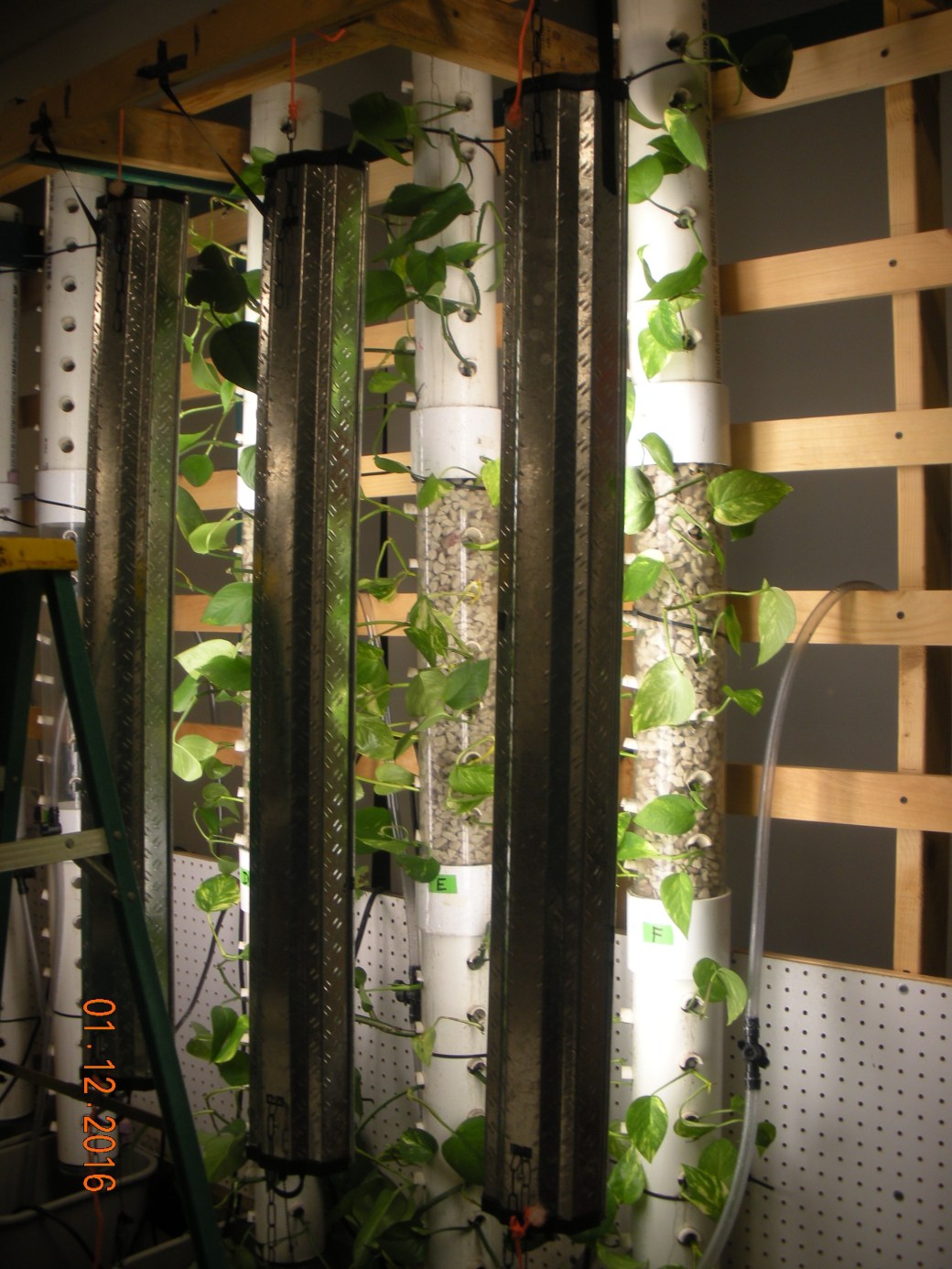 A team from the SUNY College of Environmental Science and Forestry and the Rochester Institute of Technology recently developed a new technology to help clean the wastewater from breweries before it is released into the environment.

With the brewery industry spreading like wildfire in New York State, it is becoming more critical than ever to ensure the safety of our environment from these breweries.

According to the Brewers Association, on average breweries in the United States use about seven barrels of water for every barrel of beer produced. In addition to the massive amounts of water breweries use, about 70 percent of that water is wastewater disposed into the sewer system.

To reduce the amount of wastewater from breweries, and to help treat the wastewater before it is released into the environment, ESF Associate Professor Lee Newman and a team of engineers from R.I.T developed a green wall technology.

It is a plexiglass tube that is filled with a support media that supplies support to the roots of the plants and to the bacteria, so they have something to grow on, and then the water passes through these columns, and the plants take up the water, they take up the nitrogen compounds. The bacteria convert the nitrogen, they break down the biological contaminants in the water, and what comes out the other end of these columns is cleaner water.

Smaller breweries may not have to think about their wastewater as much, but this is a great concern for larger breweries who use massive amounts of water and need a water treatment system.

The green wall isn’t only good for the environment, but it can also help breweries save money.

Newman says one of the major problems with brewery wastewater is it is high in nitrogen, and that can create algal blooms that are harmful to the environment.

The green wall technology will become even more important, as the brewery industry continues to expand in Central New York.