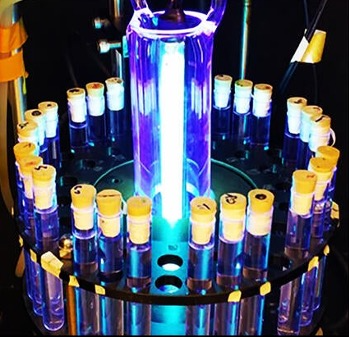 News of a simple, low-energy way to degrade some, but not all, forever chemicals came in August from researchers at Northwestern University who described how these tightly bonded, long-chain synthetic chemicals – once thought impossible to degrade without a great deal of energy – 'fell apart' under unexpectedly mild conditions.

Now, a team of scientists at University of California (UC) Riverside have reported an alternative method for supercharging the destruction of PFAS chemicals in water.

It uses UV light and hydrogen gas to break down these harmful substances found in drinking supplies.

Long-lasting PFAS (per- and polyfluoroalkyl substances) were widely used for decades as non-stick and waterproofing agents, where they've found their way into everything from fire-fighting foam to cosmetics. Later nicknamed 'forever chemicals' for the way they persist in the environment, they've been found in concerningly high levels in drinking water around the world and linked to health problems, such as liver cancer. 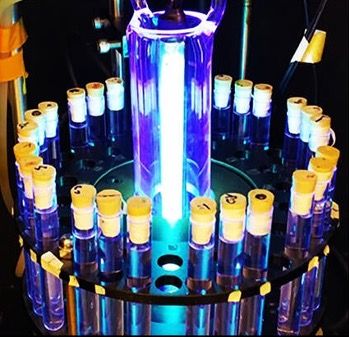 If this sort of research progress continues, they might finally be coming unstuck.

"The advantage of this technology is that it is very sustainable," says Haizhou Liu, a chemical and environmental engineer at UC Riverside, and senior researcher on the team who developed the new patent-pending process which doesn't generate any undesirable byproducts.

Putting aside regulatory levers that limit the risks of environmental contamination, there are two parts to solving the PFAS problem. The first involves removing the material from environmental resources, such as by filtering drinking water supplies (most often using carbon) – an easier task than cleaning up contaminated soils or groundwater.

The next, and more difficult step, is then disposing of the concentrated PFAS chemicals or destroying them without creating any other harmful substances in the process. PFAS can be burned off at high temperatures, for example, but this is expensive, and incinerating products containing PFAS risks spreading them further.