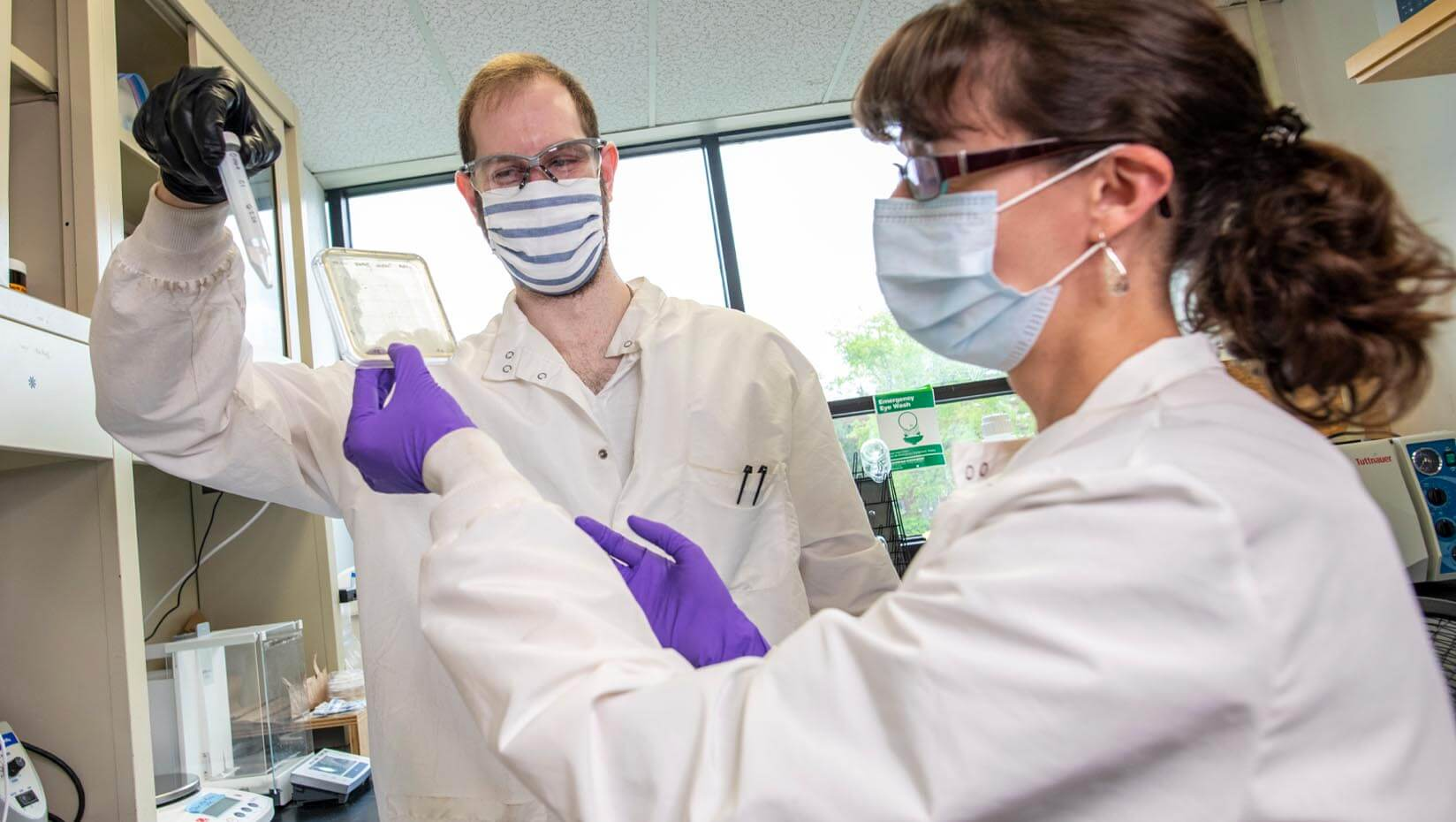 Development of a new, low-cost microfluidic water purification system by researchers at the University of Maine and Harvard University’s Wyss Institute for Biologically Inspired Engineering has been funded by the National Science Foundation.

Membrane filtration to purify drinking water can be expensive as the filters can become blocked with debris and need to be replaced. One solution, invented by researchers Richard Novak and Elizabeth Calamari, as well as professor Donald Ingber of the Wyss Institute, is AquaPulse, an off-grid, portable water purification apparatus that uses a pulsed electric field to kill bacteria, parasites and viruses. The system uses a series of microfluidic channels to expose the water to the electric field, removing the need for filters.

However, making these devices widely available at a low cost requires a method to mass-manufacture the microfluidic channel system. Working with Novak, Adama Sesay and Ingber, Howell will apply a new method based on 3D printing direct to industrial roll-to-roll casting, which she recently developed in collaboration with Sappi North America for fast prototyping of scalable microfluidic systems using papermaking equipment. PLOS ONE published a journal article about the technology on Dec. 28.

Howell and the Wyss researchers will focus on a broad range of microfluidic fabrication, assembly and analysis techniques needed to apply the process to water purification.

Howell, a UMaine alumna, was a postdoc and Technology Development Fellow at the Wyss Institute from 2012–15, where she focused on developing and translating bio-inspired technology to market.

Howell’s Biointerface and Biomimetics Engineering Lab at UMaine is dedicated to using nontoxic, noninvasive surface research to understand the interactions of biomolecules, micro-organisms and cells. Understanding the basic science behind biological surface interactions provides the basis for new technologies and applications to benefit medicine and industry. That includes research to mitigate the fouling of membranes and other surfaces to improve health and safety.

Most recently, Howell and UMass Amherst chemical engineer Jessica Schiffman, received a more than $225,000 NSF EAGER — early-concept grants for exploratory research — award for development of a bioengineered membrane for the detection and analysis of airborne coronavirus droplets.