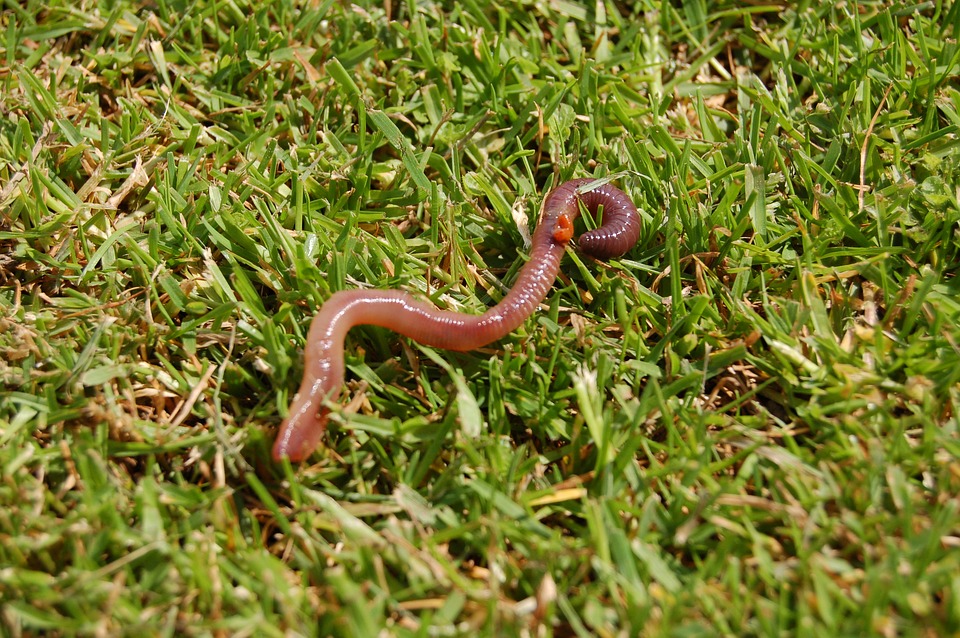 If sewage disposal is your problem, try treating the waste with earthworms -- you won't be disappointed. Biotechnologists studying earthworms have evolved a process to convert organic waste water -- like sewage, food processing and paper and pulp industry waste water -- into reuseable water while the earthworms' excreta can be used as a biofertiliser.

The process, developed by the Bhawalkar Earthworm Research Institute (BERI) involves filtering waste water through a vermifilter formed by enclosing earthworms and worm-casts (earthworm excreta, which harbour cocoons and a wide spectrum of beneficial microflora) in a specially developed medium. The earthworms convert the water impurities into worm-casts and after repeated filtering, clear water is obtained. "Worm-casts have strong adsorptive power (the ability to get molecules to adhere to it) and are able to remove organic impurities such as urea and human excreta from the sewage water," says Uday Bhawalkar of BERI. The water is not potable but can be used for gardening and toilet flushing. The worm-casts accumulate in the vermifilter and can be periodically harvested for use as fertiliser.

Bhawalkar says the Central Pollution Control Board has awarded BERI a Rs 2-lakh contract to design "sewage treatment through vermiculture biotechnology for small communities and schools." BERI has already designed a vermifilter process for the Sanjeewan Vidyalaya in Panchgani, a hill-station in Maharashtra. The school generates 70 cubic metres of sewage per day. The project cost of Rs 4 lakh can be recovered in one year, as the school bought water worth Rs 3,000 daily.

The article originally appeared on DownToEarth.