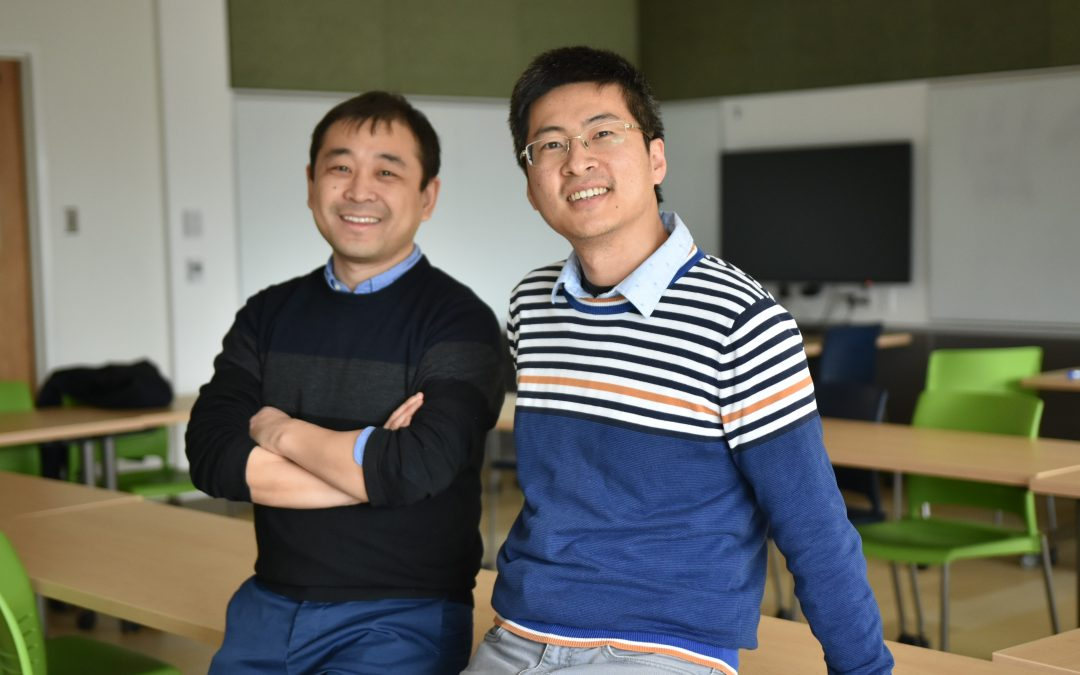 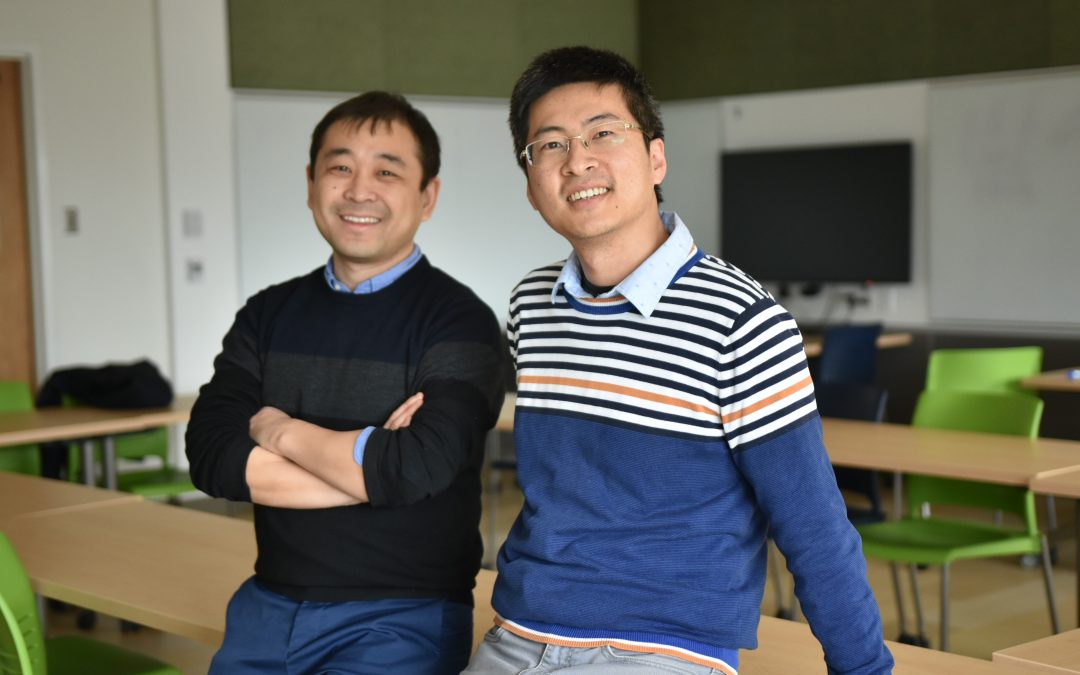 The growing threat of drought and rising water demand have made accurate forecasts of crop water use critical for farmland water management and sustainability.

But limitations in existing models and satellite data pose challenges for precise estimates of evapotranspiration — a combination of evaporation from soil and transpiration from plants. The process is complex and difficult to model, and existing remote-sensing data can’t provide accurate, high-resolution information on a daily basis.

The framework, developed by researchers with the U.S. Department of Energy’s Center for Advanced Bioenergy and Bioproducts Innovation (CABBI) at the University of Illinois at Urbana-Champaign, was tested in 12 sites across the U.S. Corn Belt, and its estimates have achieved the highest performance reported in any academic study so far.

The study, published in  Hydrology and Earth System Sciences,  was led by Postdoctoral Research Associate Chongya Jiang, from CABBI’s sustainability theme, and project lead Kaiyu Guan, Assistant Professor in the Department of Natural Resources and Environmental Sciences (NRES) and a Blue Waters Professor at the National Center for Supercomputing Applications (NCSA).

“BESS-STAIR has great potential to be a reliable tool for water resources management and precision agriculture applications for the U.S. Corn Belt and even worldwide, given the global coverage of its input data,” Jiang said.

Traditional remote-sensing methods for estimating evapotranspiration rely heavily on thermal radiation data, measuring the temperature of the plant canopy and soil as they cool through evaporation. But those methods have two drawbacks: the satellites can’t collect data on surface temperatures on cloudy days; and the temperature data aren’t very accurate, which in turn affects the accuracy of the evapotranspiration estimates, Jiang said.

The CABBI team instead focused on the plant’s carbon-water-energy cycles. Plants transpire water into the atmosphere through holes on their leaves called stomata. As the water goes out, carbon dioxide comes in, allowing the plant to conduct photosynthesis and form biomass.

The BESS-STAIR model first estimates photosynthesis, then the amount of carbon and water going in and out. Previous remote-sensing methods did not consider the carbon component as a constraint, Jiang said. “That’s the advance of this model.”

Another advantage: Surface temperature-based methods can only collect data under clear skies, so they have to interpolate evapotranspiration for cloudy days, creating gaps in the data, he said. The all-weather BESS-STAIR model uses surface reflectance, which is similar on clear and cloudy days, eliminating any gaps.

This isn’t the first time researchers have combined data from the two satellite sensors, but previous methods only worked in a small region over a short time period, Guan said. The previous algorithms were difficult to scale up and weren’t fully automatic, requiring significant human input, and they couldn’t be applied across broad areas over a longer time period.

By contrast, the CABBI team’s framework was evaluated in different regions across the U.S. Corn Belt over two decades, Jiang said. Researchers built a pipeline on NCSA’s supercomputer to automatically estimate surface reflectance as well as evapotranspiration on a large scale for extended time periods. Using data from 2000 to 2017, the team applied BESS-STAIR in 12 sites across the Corn Belt, comprehensively validating its evapotranspiration estimates with flux tower measurements at each site. They measured overall accuracy as well as and spatial, seasonal, and interannual variations.

“We are able to provide daily, 30m-resolution evapotranspiration anytime and anywhere in the U.S. Corn Belt in hours, which is unprecedented,” Guan said.

The breakthrough will have real-time, practical benefits for U.S. farmers coping with the increasing severity of droughts, as documented in a number of recent studies.

“Precision agriculture is one of our major targets. Evapotranspiration is very important for irrigation and also very important to water management,” Guan said. “This is a solution that goes beyond experimental plots and impacts the real world, for millions of fields everywhere.”