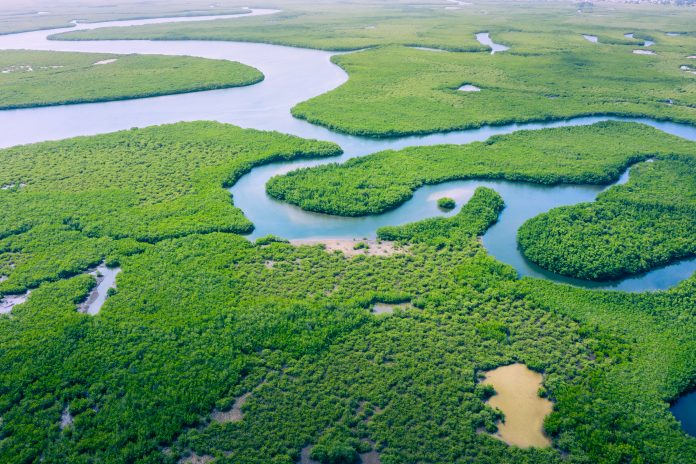 Engineers at the University of Bath worked have successfully demonstrated the potential of ‘soil microbial fuel cells’ (SMFCs). These are normally buried in the earth itself, but can actually power an electrochemical reactor that purifies water. This was tested in North-East Brazil in 2019, working to purify about three litres of water everyday – enough to safely cover the daily needs of one person. The project is a collaboration with Universidade Federal do Ceará and a team of chemists from Universidade Federal do Rio Grande do Norte.

The drinking water situation in Brazil

In Brazil, there are currently 3 million people without access to safe drinking water, and 24 million without access to good sanitation. There are deep inequalities in the various regions of Brazil, through rural and urban communities. The population is around 209 million and the country owns 20% of the world’s water supply – but remains in a situation of urgent need for vulnerable communities.

During the fieldwork, which took place in 2019, a solar-power fuel cell system was installed at a local primary school, to see if lab results could be replicated.

The Brazilian leader of the project, Dr. Adryane Gorayeb, from Federal University of Ceará (UFC), said: “The application of the technology, as well as the educational element of the project, provided a transformative experience to the pupils, that have broadened their world view.

“The pupils helped with the soil microbial fuel cells fabrication and have learned how to handle the technology. They also participated in a dedicated workshop to raise environmental awareness, based on the United Nations Sustainable Development Goals.”

The experiment took place in Icapuí, a fishing village located in a remote semi-arid location where the main source of drinking water is rainwater – reliable power is scarce here. Rainwater must be chlorinated to be drinkable, but uncontrolled chlorination is dangerous to human health. Safer methods to treat water are essential for the survival of people without access to ordinary electricity.

The technology, installed at the EEF Professora Mizinha of Icapuí primary school, creates a small amount of power – which alone, can purify three litres of water. An increase in available power could purify even more water in one day. The team is trying to condense the technology into one piece of equipment, so that families can use it to create their drinking water for the day. They are fighting three main challenges here: generating enough energy; collecting and storing that energy effectively; and treating the water efficiently to ensure quality and drinkability.

“Using soil microbial fuel cell technology to treat a family’s daily water needs is already achievable in laboratory conditions, but doing so outdoors and with a system that requires minimal maintenance is much trickier, and this has previously proven a barrier to microbial fuel cells being considered effective.