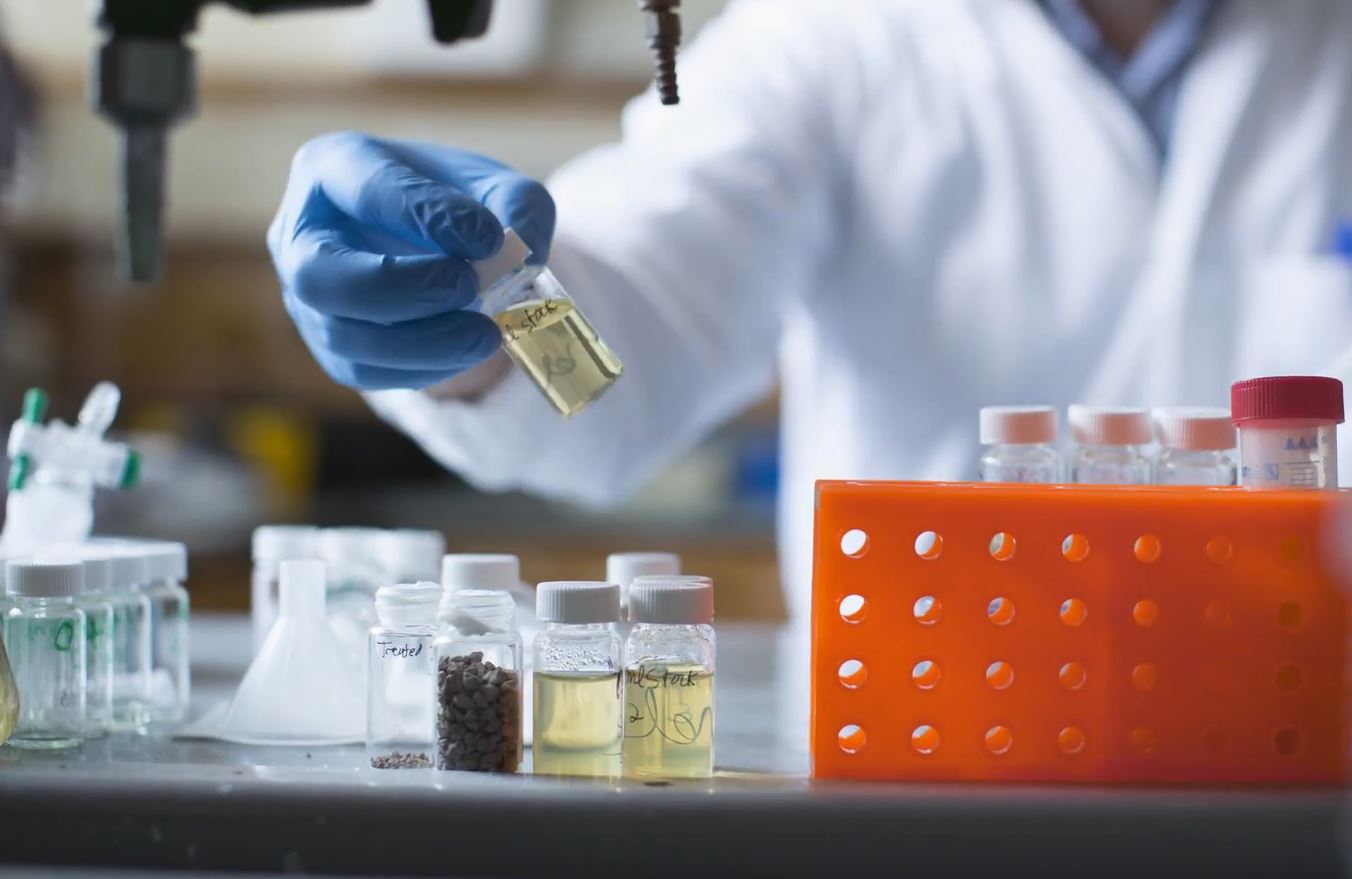 Researchers from the Flinders University Institute for NanoScale Science and Technology, in collaboration with the University of South Australia, have developed a new type of absorbent polymer, made from waste cooking oil and sulfur combined with powdered activated carbon (PAC).

In Australia, PFAS pollution – which does not break down readily in the environment – has been a hot news item due to the extensive historical use of fire-fighting foams containing PFAS at airports and defence sites, resulting in contaminated groundwater and surface water being reported in these areas.

While there have been few economic solutions for removing PFAS from contaminated water, the new polymer adheres to carbon in a way that prevents caking during water filtration. It works faster at PFAS uptake than the commonly used and more expensive granular activated carbon method, and it dramatically lowers the amount of dust generated during handling PAC that lowers respiratory risks faced by clean-up workers.

“We need safe, low-cost and versatile methods for removing PFAS from water, and our polymer-carbon blend is a promising step in this direction,” says Flinders University’s Dr Justin Chalker , co-director of the study.

“The next stage for us is to test this sorbent on a commercial scale and demonstrate its ability to purify thousands of liters of water. We are also investigating methods to recycle the sorbent and destroy the PFAS.”

During the testing phase, the research team was able to directly observe the self-assembly of PFOA hemi-micelles on the surface of the polymer. “This is an important fundamental discovery about how PFOA interacts with surfaces,” explains Dr Chalker.

The team demonstrated the effectiveness of the polymer-carbon blend by purifying a sample of surface water obtained near a RAAF airbase. The new filter material reduced the PFAS content of this water from 150 parts per trillion (ppt) to less than 23 parts per trillion (ppt), which is well below the 70 ppt guidance values for PFAS limits in drinking water issues by the Australian Government Department of Health.

The core technology for this PFAS sorbent is protected by a provisional patent. (image source: flinders.edu.au)

“Our canola oil polysulfide was found to be highly effective as a support material for powdered activated carbon, enhancing its efficiency and prospects for implementation,” says Nicholas Lundquist , PhD candidate at Flinders University and first author in the ground-breaking study.

Flinders PhD student Nicholas Lundquist was the lead author of the study in collaboration with Research Fellow Dr Martin Sweetman of UniSA.

“This successful project has laid the groundwork for significant ongoing, collaborative research between Flinders and UniSA,” says Dr Sweetman, “as well as with our two industry partners Membrane Systems Australia and Puratap.”

Other key contributors to the study were several current and former members of the Flinders University Institute for NanoScale Science and technology including Kymberley Scroggie, Max Worthington, Dr Louisa Esdaile, and Salah Alboaiji.

This project was a collaboration funded by the South Australian Defence Innovation Partnership, with further support from industry partners Puratap and the Salisbury Council. Co-directors of the study were A/Prof Sally Plush and Prof John Hayball at UniSA and Dr Justin Chalker at Flinders University.

Funding for the start of this research came from the State Government’s Defence Innovation Partnership program.