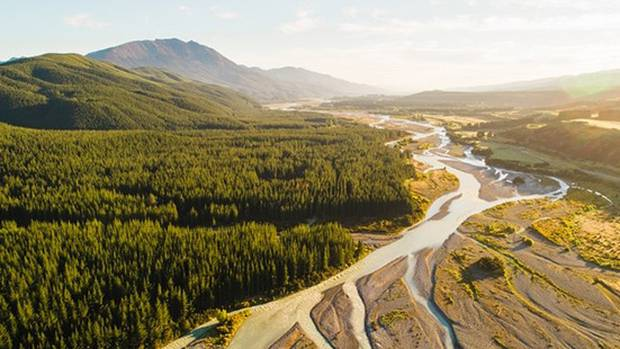 As climate change hits, high-tech research project is to look at how much rainfall our forests soak up.

Radar technology is to be employed in a $13.7 million New Zealand research project to determine how forests impact water flow and quality.

P-band radar, which the research team says was developed by the Jet Propulsion Lab at space agency NASA, will help them measure underground moisture levels in New Zealand forests.

It is part of a five-year Forest Flows programme headed by Scion, the Crown Research Institute, which aims to find out more about what happens to water in forests and the implications for downstream water quality and availability.

The programme will also look at what degree forests "trap" nitrate and prevent it from leaching into New Zealand's rivers, streams and other waterways.

Part of the motivation is to create a model for future land management decisions as climate change leads to more periods of flooding and drought.

Programme leader Dean Meason says existing data is out of date: "There was a lot (forest hydrological research) in the 1960s and 1970s but we now have a population of around five million (compared to around three million then) while the area of land in commercial forestry was half of what it is now.

"Forests are increasingly seen as a competitor for water by downstream users," he says. "This perception is likely to increase with the One Billion Trees Programme (through which the government is targeting the planting of one billion trees by 2028).

"But we hope to turn this thinking around and prove how strategically situated forests can improve water resources, reduce the impact of flooding and increase water flow during dry periods. This will ensure New Zealanders have a sustainable water supply and a reliable source of high-quality drinking water."

Meason says the technology being used is "a game-changer". The P-band radar, for example, will be operated from a plane, can measure moisture to a depth of 1.5m and "means we will be able to scan entire forests".

His team will also use other airborne remote sensing technology - lidar and hyperspectral imagery - to create detailed forestry maps and ground-based wireless network technology to measure, among other factors, a tree's water use and water-borne nitrate levels. 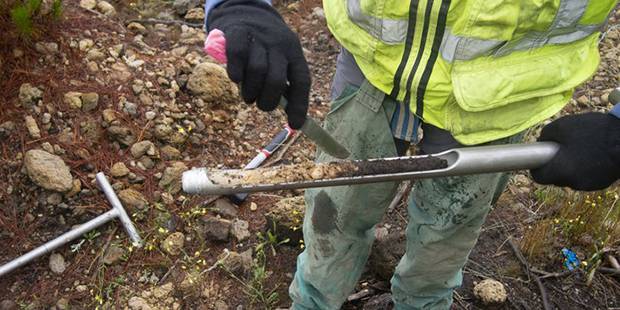 Research is expected to get under way by the middle of this year at selected sites on the West Coast of the South Island, Canterbury, Wairarapa, Northland and one other location yet to be determined. Most of the work will be carried out in radiata pine stands and other exotic and native species.

Meason says there have been many questions raised about whether forests are taking water away from other land uses; whether radiata pine (which makes up 89 per cent of New Zealand's commercial forests) uses up 100 per cent of summer rainfall; whether it is better to plant natives; what locations are the most suitable for planting.