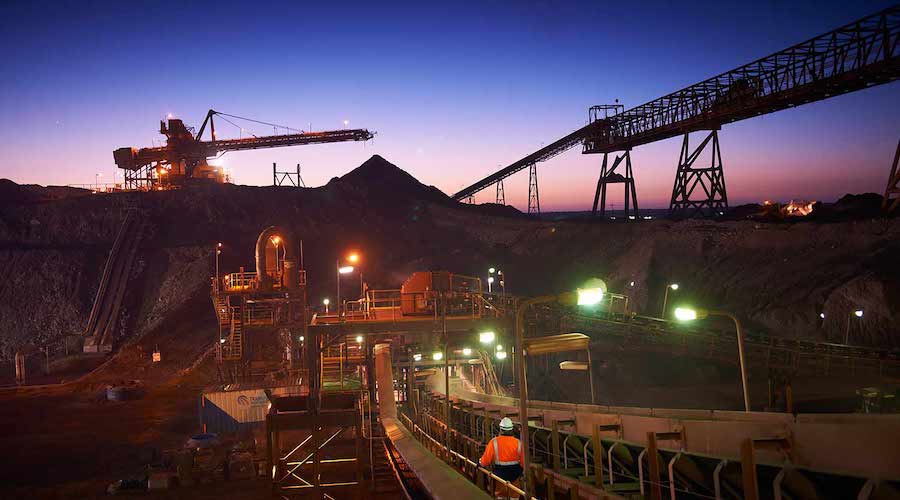 The International Copper Association Australia (ICAA) commissioned the University of Sydney’s Warren Centre for Advanced Engineering to develop a strategic roadmap to achieve a ‘zero-emission copper mine of the future.’

In a 68-page report, the Warren Centre explains that, typically, greenhouse gas emissions through the copper production process are associated with the consumption of fuel in the mining and materials transport processes and indirect emissions from electrical energy use in extractive and beneficiation processes.

“In general, the energy consumption in the primary copper process is dominated by the earlier stages of beneficiation. This is due to the high energy demand requirement to crush and grind ore. Within the mining process loading and hauling, blasting, and ventilation (in the case of underground mining) all consume a higher proportion of energy to other aspects of the mining process,” the document states.

Based on a literature review, the report concludes that the average energy intensity and GHG intensity is 2.6 t CO2-eq per tonne of copper produced, a figure that varies by location, extraction methodology, and ore grades.

To move towards a greener mine, the report says that one key strategy is to increase transparency and reporting.

To achieve this, copper miners are asked to account for direct emissions, such as those from sources that are owned and controlled by companies, including onsite power generation; indirect emissions, which are those released into the atmosphere due to the consumption of an energy commodity, for example, emissions from the generation of purchased electricity to enable the copper production process; and finally, all other emissions that are generated indirectly as a result of activities from sources that are not owned or controlled by the company, like the emissions as a consequence of the use of the sold copper cathode for the manufacture of semi-fabricated products.