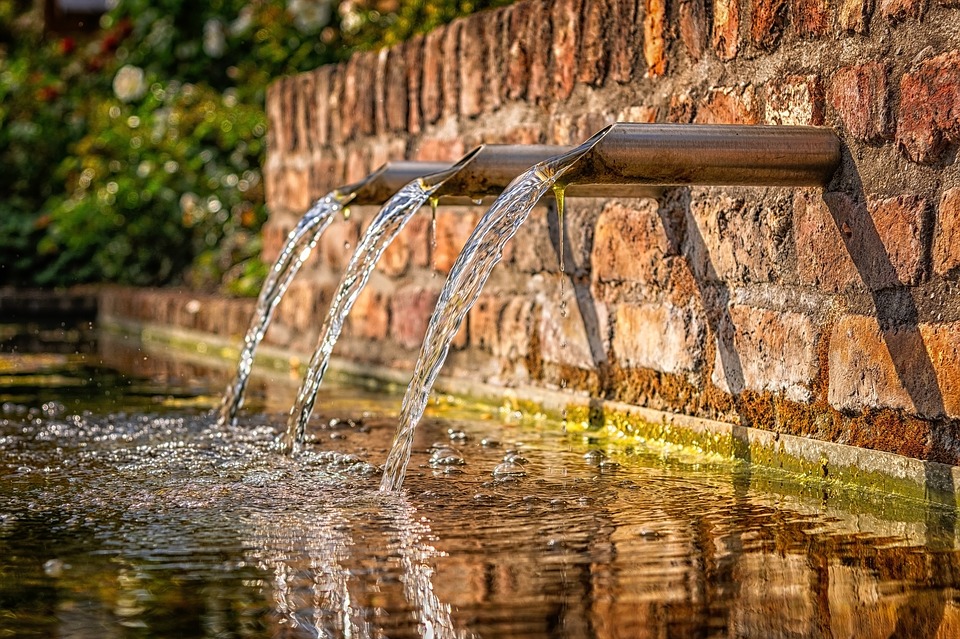 Almost all people have so called PFAS-substances in their bodies today. A new Nordic report estimates annual health-related costs to 2.8 – 4.6 billion EUR for the Nordic countries and 52 – 84 billion EUR for all EEA countries.

Fluorinated substances have been on top of the international agenda for some time. The substances degrade very slowly in the environment and some of them are bio accumulative and toxic. International agreements and EU-regulations have therefore been introduced, but exposure still take place.

A growing number of health effects have been linked to the exposure of fluorinated substances. The findings indicate that the costs are substantial.

In Europe and the USA, hundreds of millions of euros have already been spent on upgrading drinking water treatment and remediation of contaminated soil with fluorinated substances. If all the estimated polluted areas were to be treated, similarly the cost for such activities would be between 46 million and 11 billion euros for the Nordic countries. The corresponding figure for the EEA is estimated to be between 17 and 171 billion euros. The writers of the report underline that the uncertainties of the estimations are quite large. However, based on the literature review carried out, there is a firm basis for concluding that the lower bound estimates will be exceeded and that a best estimate in the order of 10-20 billion euros for the whole EEA is plausible for the environmental related costs for the EEA.

Cost of Inaction Report can be found HERE.

The project was carried out by consultants from the companies Milieu and EMRC and financed by the Nordic Council of ministers, the Swedish Chemicals Agency and the Danish Environmental Protection Agency. The Norwegian Environmental Agency and the Environment Agency of Iceland also supported the work of this project.