Plastic pollution may have met its match: The saliva of wax worms 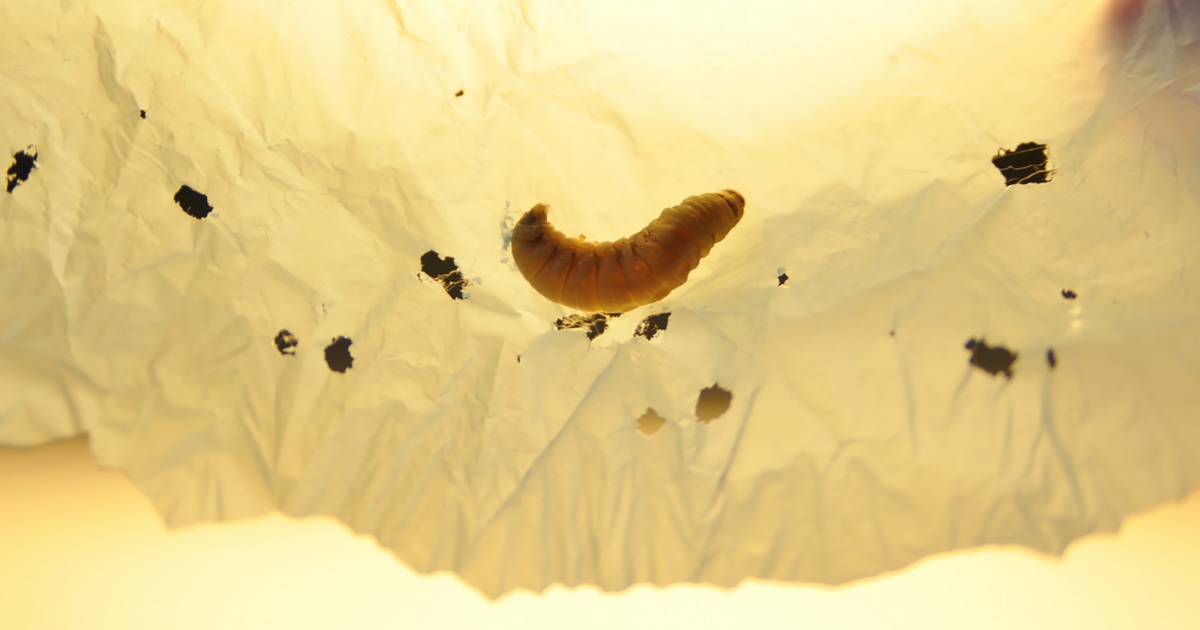 Two substances in the saliva of wax worms — moth larvae that eat wax made by bees to build honeycombs — readily break down a common type of plastic, researchers said on Tuesday, in a potential advance in the global fight against plastic pollution.

The researchers said the two enzymes identified in the caterpillar saliva were found to rapidly and at room temperature degrade polyethylene, the world’s most widely used plastic and a major contributor to an environmental crisis extending from ocean trenches to mountaintops.