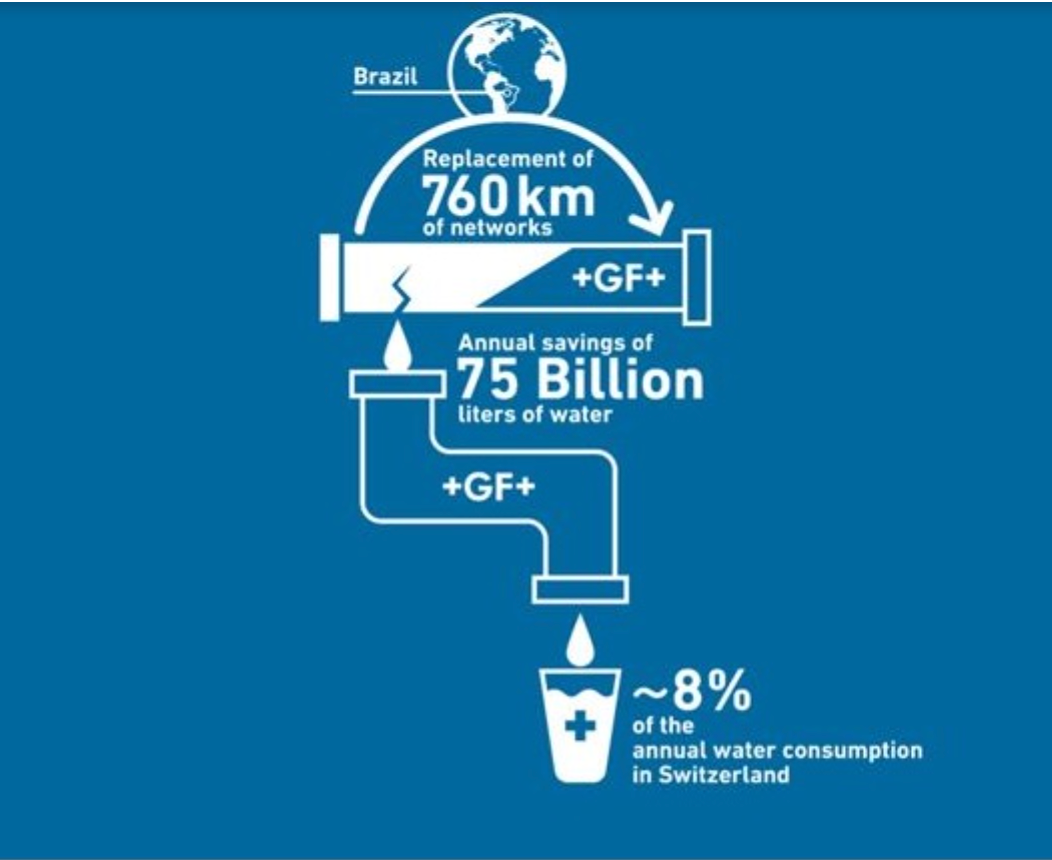 The third episode of the "Solving Water Loss for Life" webcast series from GF Piping Systems is now available to stream on-demand. 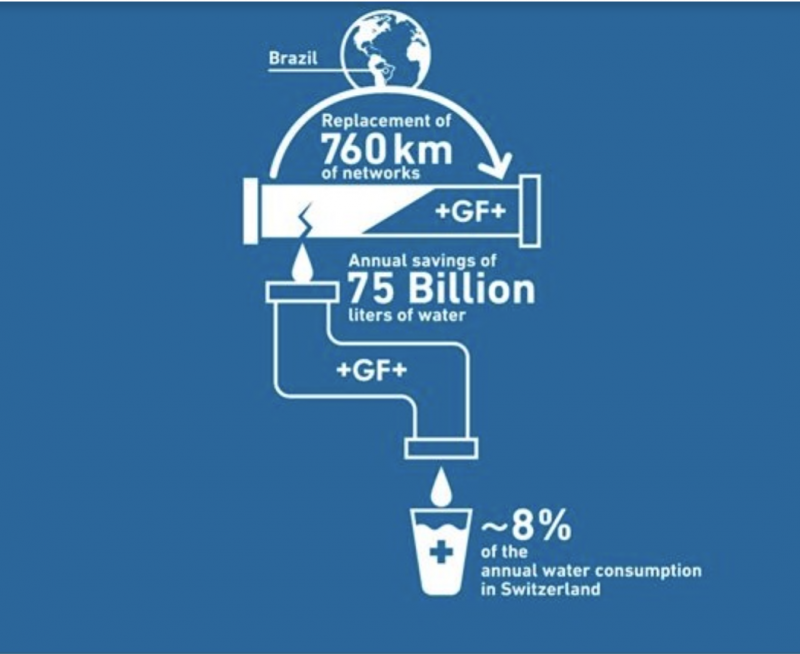 Water loss is undoubtedly the biggest challenge faced by many utilities around the world. In the past, the renovation of old piping networks to combat these losses was a complex undertaking: Large trenches and a multitude of welded metal pipe connections led to disruptions and long build times. However, piping technology has improved drastically over the past decades. Therefore, episode three of the “Solving Water Loss for Life” webcast series, presented by GF Piping Systems, focuses on cutting-edge piping materials, trenchless technologies and explains why these advancements are so important in the fight to solve water loss. The new episode is now available on demand.

Host Andrew Walker was welcomed at the company’s technology center in Schaffhausen, where Michaela Eichenberger, Senior Material Engineer at GF Piping Systems, introduces the company’s microscopy laboratory, which assists in testing and developing high-quality polyethylene products. Due to its ISO/ICE 17025 certification, the laboratory is recognized as impartial by approval bodies, resulting in over 40 international approvals for GF Piping Systems’ polyethylene components.

In addition, Andrew Walker welcomed two guests from Brazil in the episode: Valdir Flores, Director of the Sanitation Municipal Department at DMAE, and Helio Rosas, Chairman?at?the Brazilian?Trenchless Society, ABRATT. Together, the water experts discussed the significant improvements Brazil has accomplished thanks to the use of polyethylene pipes. Focusing on the city of Porto Alegre, Valdir Flores recalled how polyethylene was first tested in the 1990s, a time when the city lost 46% of its water due to the aging piping network. Since then, 1700km of the network has been replaced by polyethylene solutions, reducing water loss to 31%.

But, as Helio Rosas of ABRATT emphasized, it is not enough to choose the right piping material. Especially in densely populated urban areas such as Saõ Paulo, the combination of polyethylene components and trenchless technology is the key to combat water losses successfully. The flexibility and robustness of the material and a lower number of connections mean that construction is less disruptive and can be completed in a shorter amount of time. For Rosas, this means that everyone wins: The utility, the customers, and the city.