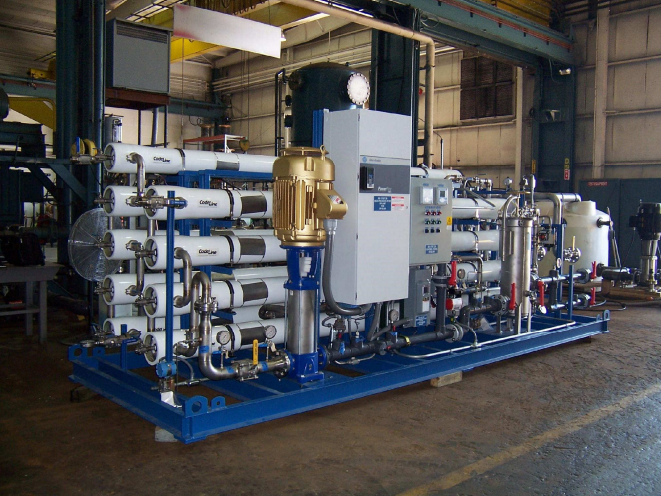 Seawater desalination is unequivocally the future of drinking water production for coastal communities and island nations in current times of water scarcity. It is already used quite heavily in a few countries. Saudi Arabia, the United Arab Emirates, and the United States are the top three desalination producers of drinking water by capacity in the world followed by Australia, China, and Kuwait.

These countries benefit from desalination systems because they have particularly dry climates with few freshwater sources, or they require an expansion of water resources above their existing water sources available.