Prototype toilet that is safe and designed for household use 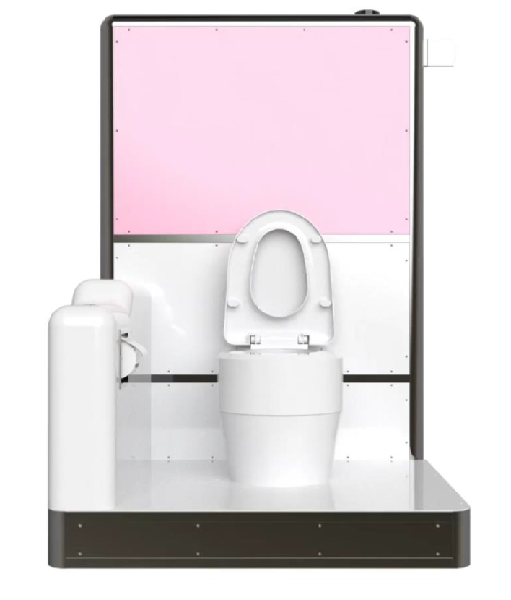 Samsung Electronics has completed the development of a prototype toilet that is safe and designed for household use in collaboration with the Bill & Melinda Gates Foundation.

Samsung Advanced Institute of Technology (SAIT), the research and development arm of Samsung Electronics, began to develop the toilet in 2019 in response to the Reinvent the Toilet Challenge launched by the Bill & Melinda Gates Foundation. It has recently finished the development of core technologies for the toilet and successfully developed and tested a prototype.

The institute unveiled the prototype in a ceremony held at its building in Suwon, Korea, with the attendance of Jin Gyo-young, president and head of SAIT; Doulaye Kone, deputy director, Water, Sanitation & Hygiene, and Sun Kim, senior program officer, Water, Sanitation & Hygiene at the Bill & Melinda Gates Foundation; and SAIT researchers who participated in the project. 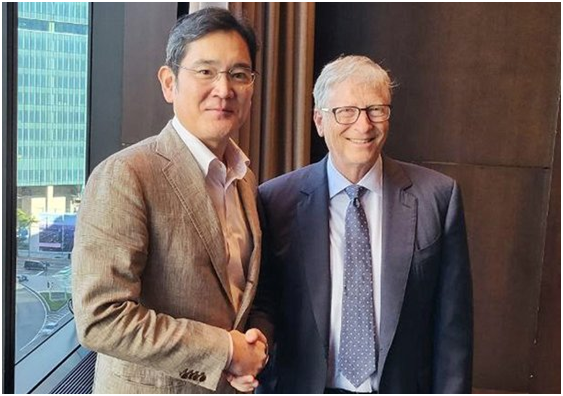 Samsung Electronics vice chairman Lee Jae-yong met with Bill Gates, co-chair of the Bill & Melinda Gates Foundation on Aug. 16 to discuss the outcome of the reinvented toilet project and exchanged ideas regarding global social contribution initiatives. During the meeting, Bill Gates shared the philanthropic vision and ongoing initiatives of the foundation and Lee expressed his commitment to using Samsung’s technologies to help address the challenges facing humanity.

Samsung plans to offer royalty-free licenses of patents related to the project to developing countries during the commercialization stage. Samsung will also continue to provide close consultation to the Bill & Melinda Gates Foundation to help bring the technologies to mass production. The two organizations will work together to identify industry partners willing to commercialize the technology, after making the design more efficient for mass production.

During three years of research and development, SAIT worked on the basic design and developed the component and modular technology, leading to the successful development of a prototype for household use. The product is energy-efficient with effluent treatment capability, and meets the performance required by the Bill & Melinda Gates Foundation for commercialization for a household-use reinvented toilet.

The core technologies developed by Samsung include heat-treatment and bioprocessing technologies to kill pathogens from human waste and make the released effluent and solids safe for the environment. The system enables the treated water to be fully recycled. Solid waste is dehydrated, dried and combusted into ashes, while liquid waste is treated through a biological purification process.

Launched in 2011, the Reinvent the Toilet Challenge is the Bill & Melinda Gates Foundation’s initiative to develop transformative toilet technologies that can safely and effectively manage human waste.