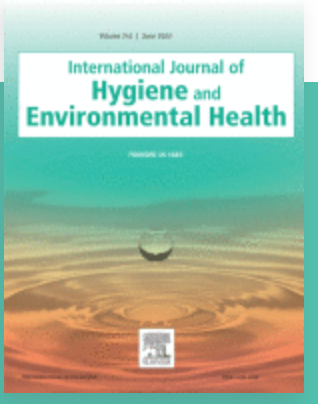 Sanitation is intended to reduce the spread and burden of diseases transmitted from excreta. Pathogen reduction from excreta before sludge or effluent discharge to the environment would seem a logical and useful performance indicator for sanitation systems. However, the relative magnitudes of pathogen release from common sanitation technologies are not well understood. We, therefore, investigated the feasibility of performance measurement of different sanitation technologies in Tamil Nadu, India in reducing the release of the pathogen indicator  Escherichia  coli  ( E. coli) . After conducting users’ surveys and technical assessments of the locally prevalent sanitation systems, we classified them into 7 distinct categories (based on both observed physical characteristic and usage) within a widely-accepted physical typology. Faecal sludge and wastewater samples were collected and analysed for  E. coli  and total solids from 136 household systems, 24 community systems, and 23 sanitary sewer oveflows. We estimated the average volumetric release rates of wastewater and faecal sludge from the different sanitation technologies. Average daily per capita  E. coli  release was computed, and used as one indicator of the public health performance of technologies. We found that on-site installations described by owners as “septic systems” included diverse forms of tanks and pits of uncertain performance. We observed a statistically significant difference in the average daily per capita  E. coli  release from different sanitation technologies ( p  = 0.00001). Pathogen release from the studied on-site sanitation technologies varied by as much as 5 orders of magnitude from “lined pits” (5.4 Log10  E. coli  per person per day) to “overflowing sanitary sewers” and “direct discharge pipes” (10.3–10.5 Log10  E. coli  per person per day). Other technologies lay between these extremes, and their performances in  E. coli  removal also varied significantly, in both statistical and practical terms. Our results suggest that although faecal sludge management along the sanitation service chain is important, sanitation planners of the observed systems (and probably elsewhere) should direct higher priority to proper management of the liquid effluents from these systems to minimize public health hazards. We conclude that (i) the work demonstrates a new and promising approach for estimating the public health performance of differing sanitation technologies, (ii) if  E.coli  is accepted as an indicator of the public health hazard of releases from sanitation systems, our results strongly suggest that safe containment of excreta for an extended period substantially reduces pathogen numbers and the risk of pathogen release into the environment; and (iii) there are some simple but little-used technical improvements to design and construction of on-site sanitation systems which could significantly reduce the release of pathogens to the environment.