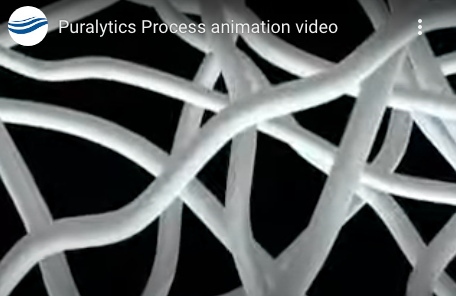 Destroy pesticides, pharmaceuticals and other chemicals

Advanced Oxidation PLUS is:

SIMPLE - Without the complexity of other AOPs- chemical feed, pressurized ozone or hydrogen peroxide

SCALABLE- Other AOPs are not simple or inexpensive systems.

SUSTAINABLE- No Mercury UV lamps to replace (or break) each year

The AOP PLUS also delivers additional oxidative power created through the nano particle photocatalytic reaction used in the Puralytics AOP PLUS process. This higher level oxidative energy degrades additional hard to remove pollutants and contaminants which other AOPs and granular activated carbon cannot remove and can be used in to meet difficult to achieve regulatory or compliance standards for a wide range of pollutants.

Puralytics’® products set a new standard for simplicity, sustainability, ease of operation, use and cost-effectiveness.

How?
The light and nanomaterial combine 5 photochemical processes delivering: disinfection, trapping of heavy metals through adsorption, breaking apart organic contaminants. Puralytics treatment modules or stand-alone systems are scalable in treatment level and in flow, from millions of gallons per day to less than 1 gallon per minute.