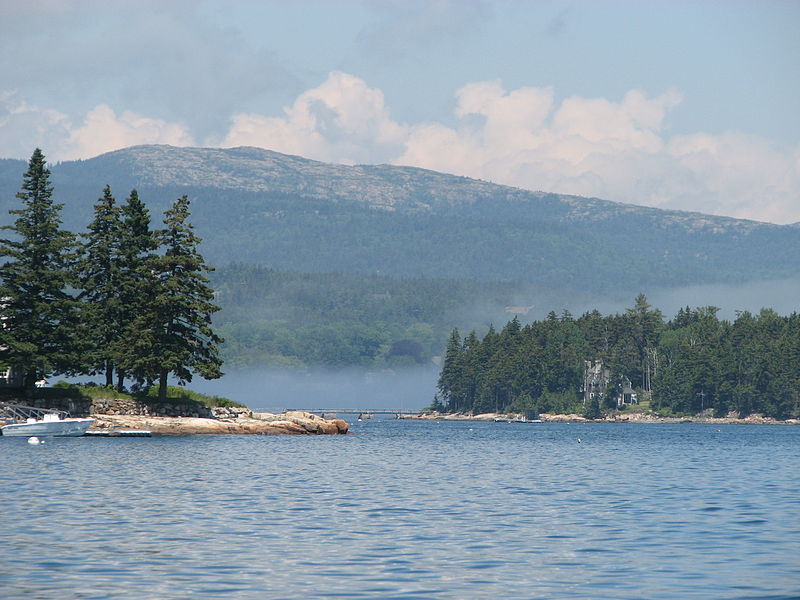 Climate change and the loss of wetlands may contribute to increased levels of mercury concentrations in coastal fish, according to a Dartmouth College study.

The finding implies that forces directly associated with global change -- including increased precipitation and land use modifications -- will raise levels of the toxic metal that enter the marine food chain.

Estuaries, including coastal wetlands, provide much of the seafood that is harvested for human consumption and also serve as important feeding grounds for larger marine fish.

The study, published in late December in the journal Environmental Pollution , adds to the mounting body of research that indicates a complex relationship between the environment and mercury pollution. 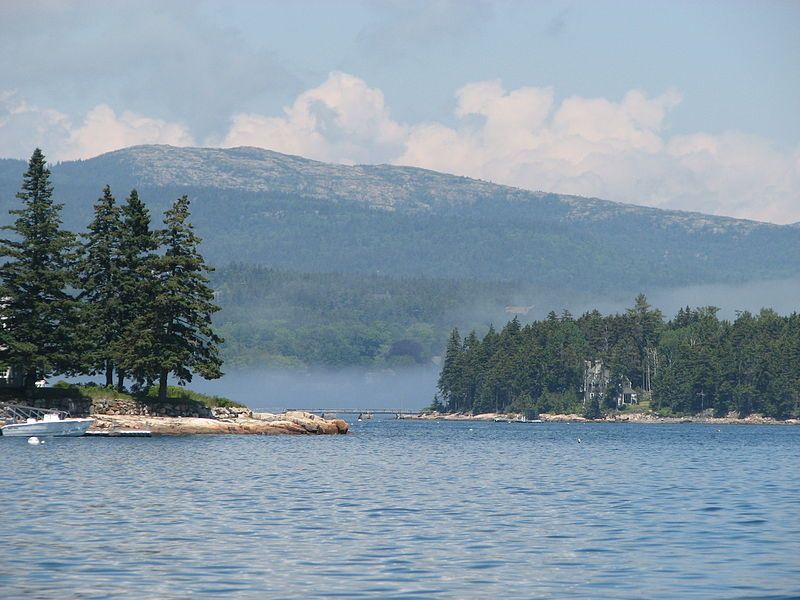 "Estuaries provide habitat for the fish that feed our families," said Celia Chen, director of the Dartmouth Toxic Metals Superfund Research Program. "It's important to understand how mercury acts within our environment, particularly under increasing climate and land use pressures."

While the amount of mercury deposited from the atmosphere has decreased in parts of the U.S., elevated levels of the pollutant already accumulated in the soils from past deposition may be released into rivers and streams with the heavier rains associated with climate change.

At the same time, levels of organic carbon reaching estuaries in the region are also predicted to rise with rainfall. Since organic carbon binds with mercury, these increases may bring higher levels of mercury to estuarine waters.

The research is particularly relevant in the Northeast part of the country given the high levels of existing mercury accumulated in the landscape and the increase in rainfall.

"Taken as a whole, these ecosystem changes have unpredictable effects on methylmercury bioaccumulation," said Vivien Taylor, a research scientist in the Department of Earth Science at Dartmouth and lead author of the study.

The researchers studied mussels, periwinkle, shrimp, crabs and a variety of fish to confirm how carbon and methylmercury interact to enter the food chain in estuaries. In addition to chemical signatures, the team factored in parameters including fish size, tidal conditions and background levels of mercury contamination in regional sites.

The study helps untangle the competing processes that affect the levels of mercury that end up in fish.

"The interaction between climate change and mercury are complex and require much more study. There is, however, increasing evidence that some factors related to climate change might aggravate mercury pollution," said Chen.

The loss of coastal wetlands, further complicates the picture. While wetlands can be a source of methylmercury, organic carbon from wetlands may help reduce the amount of mercury that passes into fish and other aquatic species. The conversion of wetlands to other uses means that nature loses an important buffer that keeps mercury out of the food supply.