Researcher Works to Decode Plant Defense System, with an Eye on Improving Farming and Medicine 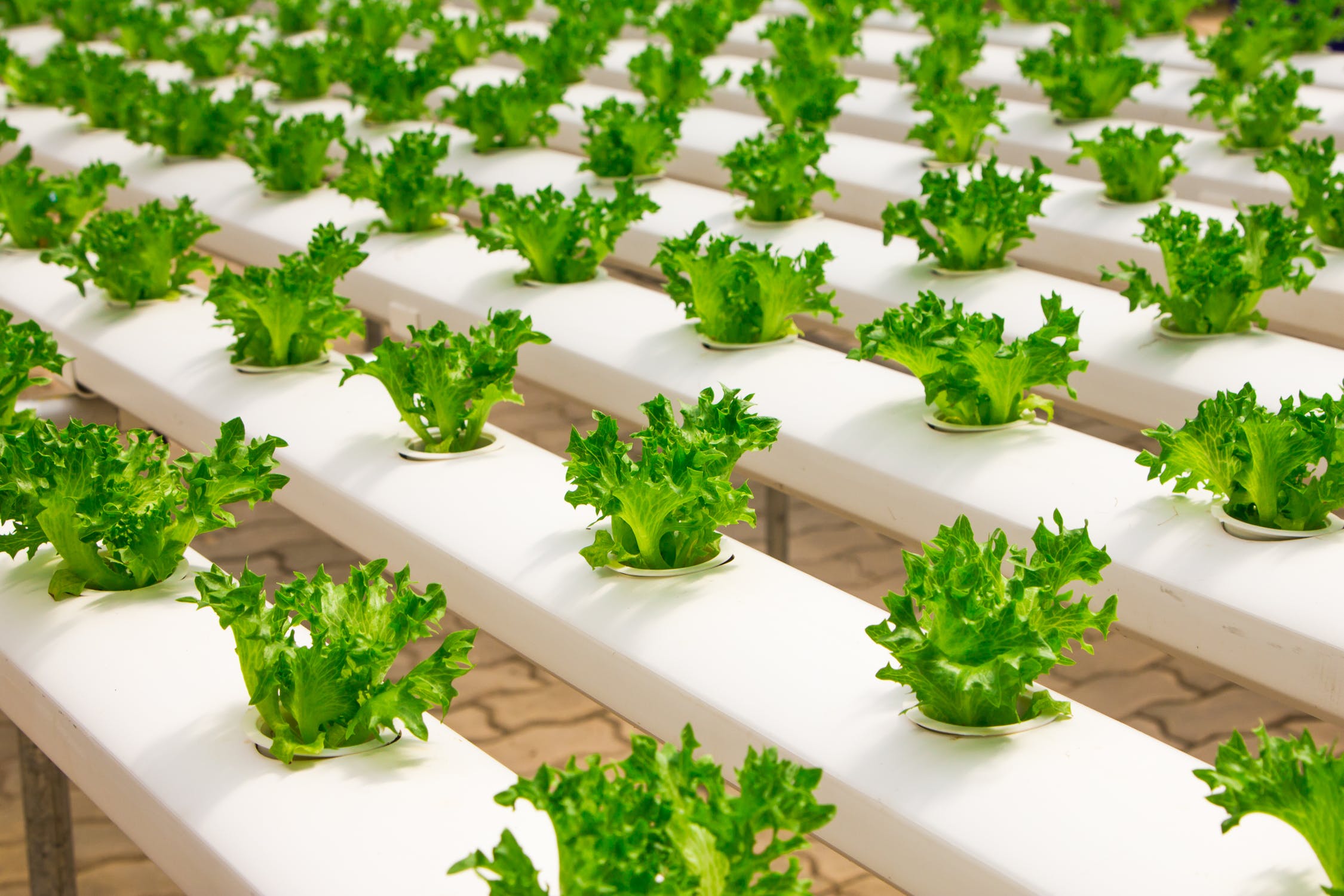 UMBC’s Hua Lu, professor of biological sciences, and colleagues have found new genetic links between a plant’s circadian rhythm (essentially, an internal clock) and its ability to fend off diseases and pests.

The findings were 10 years in the making and published in Nature Communications . The results could eventually lead to plants that are more resistant to disease-causing pathogens and better treatment for human diseases.

“It’s quite cool,” Lu says, “because, in both plants and animals, people are beginning to study the crosstalk between the circadian clock and the immunity system.”

In response to daily attacks from bacteria, fungi, and other pests, plants have evolved various strategies to protect themselves. Plants may close their stomata—small openings in the waxy coating on their leaves—to prevent entry by some bacteria. They might produce chemicals such as salicylic acid and jasmonic acid to repel bacteria and insects. They also make a large number of proteins that are important for a successful defense.

Actions like closing stomata, producing salicylic acid, and more happen on a daily schedule, often peaking at the times when certain pathogens and pests are most likely to be active. The rhythmic nature of plant defense suggests plants are coordinating their internal clock with their defense system to increase the effectiveness of their defensive actions.

In this study, Lu and colleagues found for the first time that LUX, a central gene in the plant circadian clock, is important for regulating the opening and closing of the stomata at specific times of day, and also for activating defense mediated by salicylic acid and jasmonic acid.

In a typical plant, the stomata open during the day, to enable exchange of gases required for photosynthesis. Then they close at night, to prevent water loss. The stomata also close in response to daytime pathogen attacks. They respond minimally to an attack at night, because they’re already closed.

However, in plants with a non-functional version of the LUX gene, Lu found that the stomata are open both day and night. During a daytime attack, the stomata stay open wider than normal plants. During a  nighttime attack, though, some of the stomata close. This means that plants lacking a functional LUX gene have less control over when their stomata open, allowing more opportunistic pathogens to get in. This distinction indicates that LUX is critical for the timing of the stomata-driven defense response, tying defense to the circadian clock in a new way.

Lu’s research also dives into the relationship between the LUX gene and the defense chemicals salicylic acid and jasmonic acid. While it was known that the circadian clock can regulate defense responses, this paper shows that the reverse is also true: “A properly tuned circadian clock is important for defense activation. When defense is activated, it then can feed back to regulate the circadian clock,” Lu says.

From farms to pharma

“Pathogens are everywhere all the time. Often the most active form of a pathogen varies during a day. Also, plants could have different defense strategies at different times of day,” explains Lu. “So, when is the best time to apply pesticides? That could depend on the pathogen, its infection mode, and the behavior of your crop plants. I think that field tests are needed to figure out the best time to apply chemicals to achieve the most efficacy in preventing infection or the spread of infection.”

Less pesticide use overall would reduce runoff of chemicals into waterways and lower costs for farmers. Reduced use of antibiotics could help stem antibiotic resistance, which would benefit humans, too.

Plus, plants aren’t the only ones whose immune system activity fluctuates throughout the day. Animal systems also have daily cycles. So, “similar ideas can be applied to the medical field,” Lu says.

There are similarities between the ways plants and animals interact with their pathogens and pests at the molecular level.  Maybe in the future, your prescription will come with specific timing instructions, or your surgery will be scheduled based on your immune system activity.

Lu says all of her research, and this multi-part paper in particular, is driven by her lab members. “It’s great to work with this many dedicated people,” she says. “Without them, I couldn’t do it.”

That includes postdoctoral fellow Chong Zhang, who is now employed by the USDA, and current postdoc Min Gao, who are co-first authors on the new paper. Five undergraduate students and a high school student also contributed to this long-term project. Some of the experiments required testing every four hours over a 24-hour period, which meant someone was sleeping on a couch in the lab when they were underway.

Overall, Lu’s team members are driven by the potential benefits their work could contribute to society. They are excited by the prospect of improving crop yields to feed a growing population, reducing  pollution, or reducing side effects for human medical treatment through improved timing and dosing.

“This field interests me because I can see my work have some practical applications, and I think that’s important,” Lu says. “That should be every scientist’s goal—to use your knowledge in real life.”