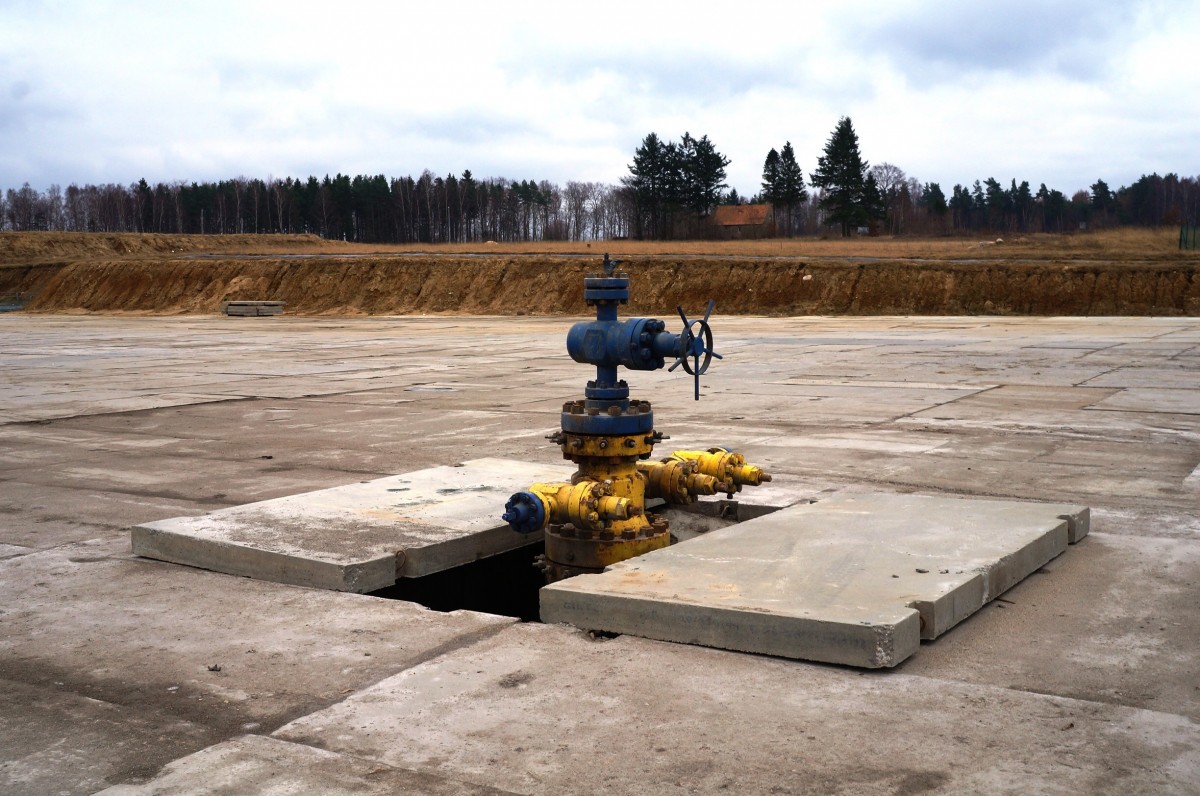 The researchers took a testing protocol they had described in a paper last year in the P roceedings of the National Academy of Sciences and applied it to a much larger dataset of domestic water wells in three regions of Pennsylvania impacted by the fossil fuel industry. They looked for certain chemical constituents in the test results to determine if methane may have impacted the sites when the samples were collected. They published their findings in the journal Environmental Science & Technology and for the first time made public the datasets.

The scientists wanted to see what percentage of the water wells showed certain chemical changes that could indicate new methane contamination, like that which can occur during drilling and extraction of fossil fuels, and not pre-existing methane that is commonly found in Pennsylvania water.

“We expected to see few sites, less than 1%, showing evidence of new methane,” said Tao Wen, a postdoctoral scholar in the Earth and Environmental Systems Institute at Penn State. “We found 17 out of 20,751 samples, or about 0.08 %, that showed possible signs of methane contamination when those samples were collected.”

The researchers divided the water samples into five types. The two types that the scientists defined as samples most likely impacted by new methane contained high methane and sulfate levels and either low or high iron levels.

“It’s not uncommon to see methane in groundwater in the Marcellus shale and other shale plays,” Wen said. “Also, if methane had been in the groundwater for a long time, bacteria would have reduced the iron and sulfate. The reduced forms would have precipitated as iron sulfide, or pyrite.”

The researchers classified low-methane samples, where methane measured less than 10 parts per million, as low priority samples. The other two types not impacted by new methane contained high amounts of methane and either high salts, indicating naturally occurring methane not caused by energy extraction, or freshwater and low sulfate levels, meaning that the methane had been there for a time.

Of the 17 samples that came back positive for new methane, 13 came from the northeast. None came from sites within 2,500 feet of known problematic gas wells. State law holds oil and gas companies responsible for methane leaks that affect wells within that 2,500-foot area. The researchers’ findings suggest that methane may migrate farther than previously thought if the new methane was derived from these known problematic gas wells. Only intensive field investigations could show whether this happened.

The testing protocol can act as an effective screening tool for methane contamination and narrow the window for a more in-depth analysis, such as using carbon-stable or noble gas isotopes, according to Wen.

“We focus on the Marcellus shale, but this testing protocol has the potential to be applied to other shale plays in the United States and other countries,” he said. “It can benefit the global community.”