Researchers Explore the Use of Recycled Water in Wine Production 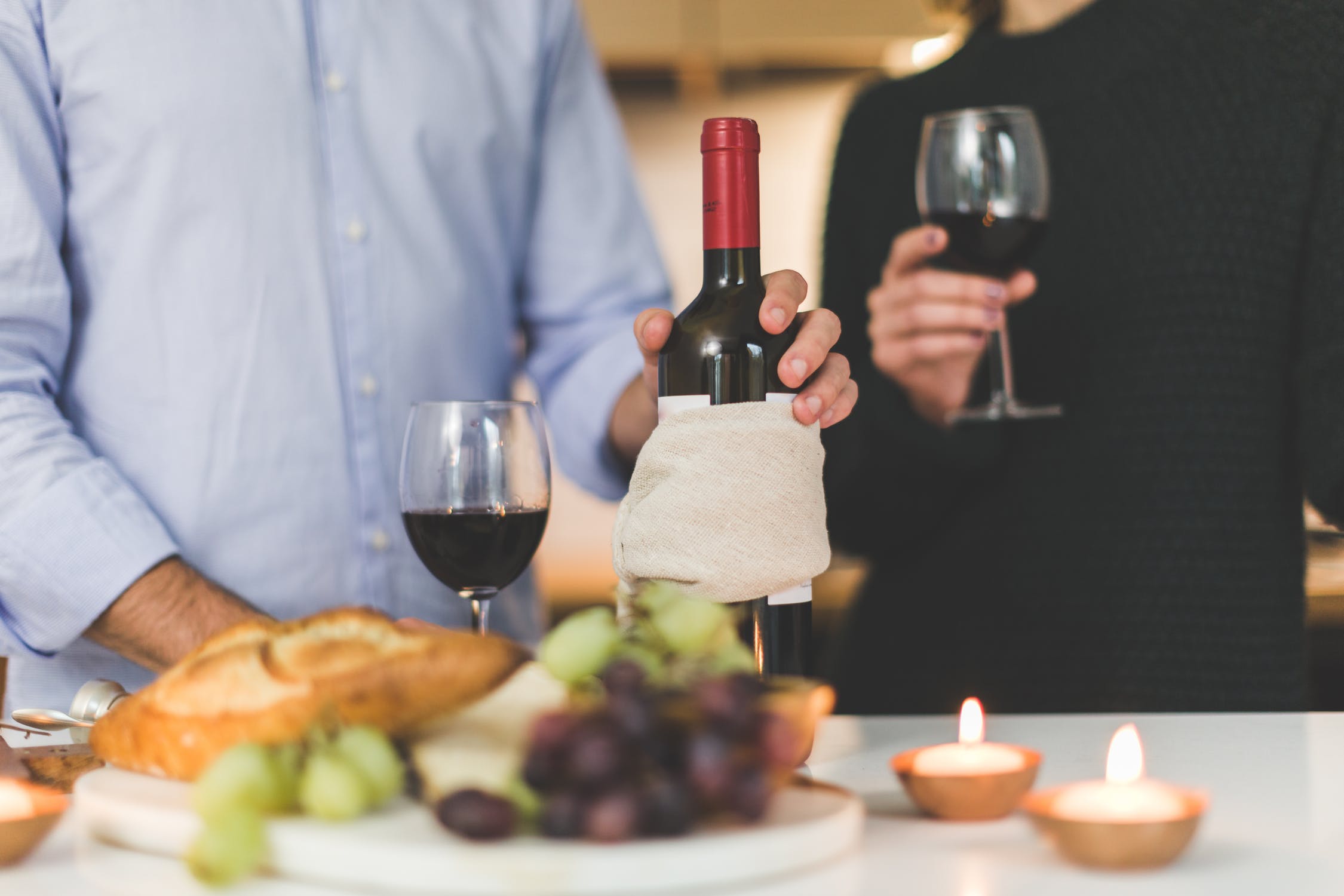 UD researchers explore consumer response to the use of recycled water in wine production.

With a diminishing supply of safe freshwater in many areas and increasing periods of drought that further limit that supply, we are facing a dilemma. According to the U.S. Department of Agriculture, farming uses consume nearly 80 percent of our available water. Now, producers and agricultural researchers are searching for alternative irrigation sources to limit this consumption and extend our water supply.

In an informal demonstration similar to the published research, Alumni Weekend attendees were invited to sample various wines made from grapes irrigated with conventional or recycled water and later joined a discussion on consumer response to water use in food production. (Image source: UD Daily)

One solution is to irrigate crops using treated wastewater, otherwise known as reclaimed or recycled water. This recycled water, highly purified though perhaps not as pristine as drinking water, could be the key to a successful crop yield during times of drought when conventional freshwater is unavailable.

But, while recycled water is widely used in some countries — by 2012, 85% of the effluent in Israel was recycled — it has yet to be widely adopted in the U.S., due at least in part to concerns about consumer response.

According to Kent Messer, professor of applied economics and director of the Center for Experimental and Applied Economics at the University of Delaware, current trends suggest that consumers are taking more and more interest not only in the nutritional value of food but also how it was produced. Grocery stores are lined with foods touting free range, organic, or shade grown production. Food labels soon could include the type of water used to irrigate and grow the product and, indeed, some blueberries and cut flowers already include information about irrigation sources.

To explore responses to water use in food production, Messer and his team of researchers from UD’s College of Agriculture and Natural Resources looked at consumers’ willingness to pay for wine made from grapes irrigated with both conventional and recycled water.

The research was recently published in the journal Ecological Economics.

Armed with an array of French and California wines, the team attended the Philadelphia Food and Wine Festival, attracting more than 300 research participants in one day alone. The team then watched to see which wines people would buy and how much they would pay when faced with different information about the production of the grapes used in the wines.

“The interesting thing that popped out that we weren’t quite expecting,” said Messer, “was that people preferred not to know anything about the water.”

Participants paid more for wines that used conventional water to irrigate the grapes versus those using recycled water, but were willing to pay the most for wines that did not reveal the water source, offering insight for the future of wine marketing.

These findings suggest that, while it may be best to use recycled water in irrigation to mitigate water shortages, there is little incentive for winemakers to promote this process as an eco-friendly alternative in an effort to attract consumers. Yet, there is also a little detriment to using recycled water, as those using conventional water do not benefit from advertising that fact.

As Messer pointed out, “Reducing the amount of water used to irrigate foods and using treated recycled water can have benefits for the environment and agriculture. This research shows that for wine drinkers when it comes to the source of the water that helped create their wine, ignorance is bliss.”

This research was conducted as part of CONSERVE, funded by the USDA National Institute of Food and Agriculture. CONSERVE is short for COordinating Nontraditional Sustainable watER Use in Variable climatEs.