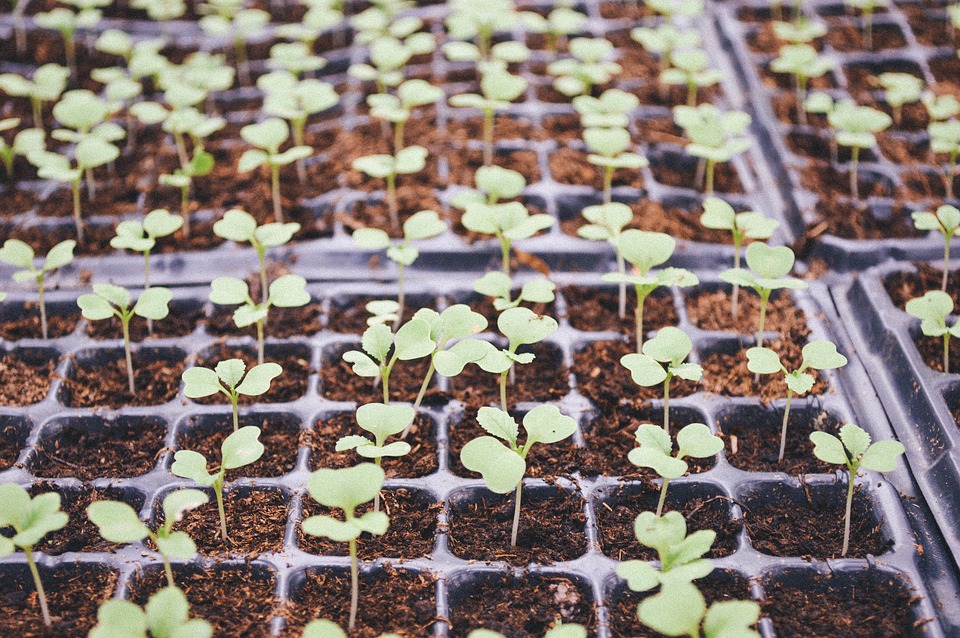 A major discovery in the filed soil composition provides a new framework for understanding soil and ecosystem biodiversity, as well as their future management.

An international team of researchers that discovered new advances about the major ecological patterns driving the changes in soil biodiversity that occur over millions of years.

The study published in the journal for the Proceedings of the National Academy of Sciences provides critical insights on the factors that control changes in the biodiversity of soil bacteria, fungi, protists, and invertebrates over many millennia. The findings indicate that these changes in soil biodiversity are driven by changes in plant cover and soil acidification during ecosystem development.

“This research provides a new framework for understanding soil and ecosystem biodiversity, which is fundamental to maintaining our global biosphere and managing for future global change” said Mark A. Williams , an associate professor in the School of Plant and Environmental Sciences in the Virginia Tech College of Agriculture and Life Sciences.

Soil microbes and animals, from tiny soil bacteria to earthworms, are unsung heroes in our environment, providing hundreds of billions of dollars in ecosystem services. These organisms are critical to maintaining the global biosphere and human existence. As a thought experiment during classes, Williams often asks his students what would happen if all of these diverse organisms were to become extinct. "Humans would die, too,” is the typical answer.

These soil organisms provide clean drinking water, regulation of the atmosphere, and nutrients that allow for productive and sustainable crop and natural ecosystems. Soil animals and microbes are by far the most abundant and diverse organisms on Earth. Still, little is known about their relationships to ecosystem change and natural history.

“We sought to understand how soil biodiversity changes over millions of years, and whether ecological patterns would help explain aspects of ecosystem and global ecology,” Williams said.

Two major ecological patterns explain the changes in soil biodiversity from centuries to many millennia.

In less productive ecosystems, increases in soil biodiversity followed increases in plant cover, which provide food for soil microbes and animals. In more productive ecosystems, however, where resource availability is more abundant, acidification during soil development was often associated with declines in soil biodiversity. Interestingly, these patterns, which had not yet been observed, are different from those reported for other communities, such as plants and large fauna.