Results of New Research on Water Purification With Graphene are Stunning 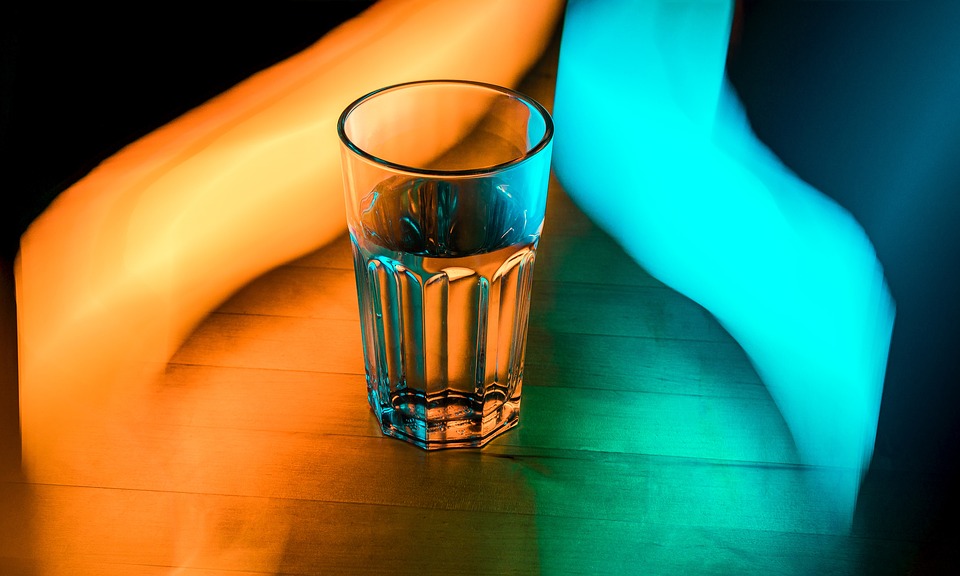 Graphene and graphene oxide (a more stable version of the material in colloidal solutions) are carbon nanostructures that are extremely promising for Biomedicine.

For example, for it can be used for targeted drug delivery on graphene “scales” and for tumor imaging. Another interesting property of graphene and graphene oxide is the ability to destroy bacterial cells, even without the additional use of antibiotic drugs.

Scientists from the National University of Science and Technology “MISIS” together with their colleagues from Derzhavin Tambov State University and Saratov Chernyshevsky State University have conducted an experiment, injecting graphene oxide into solutions (nutrient medium and the saline) containing E.coli. Under the terms of the experiment, saline “simulated” water, and the nutrient medium simulated human body medium. The results showed that the graphene oxide along with the living and the destroyed bacteria are form flakes inside the solutions. The resulting mass can be easily extracted, making water almost completely free of bacteria. If the extracted mass is then treated with ultrasound, graphene can be separated and reused.

“As working solutions, we chose a nutrient medium for the cultivation of bacteria (it is to the natural habitat of bacteria), as well as ordinary saline, which is used for injections. As a tested bacterial culture, E. coli modified with a luminescent agent was used to facilitate visualization of the experiments, was used” , Aleksandr Gusev, one of the authors, Assosiate Professor of NUST MISIS Department of Functional Nanosystems and High-Temperature Materials , comments.

Graphene oxide was added to the nutrient solution in different concentrations — 0.0025 g/l, 0, 025 g/l, 0.25 g/l and 2.5 g/l. As it turned out, even at a minimum concentration of graphene oxide in saline (water), the observed antibacterial effect was significantly higher than in the nutrient medium (human body). Scientists believe that this indicates not a mechanical, but a biochemical nature of the mechanism of action, that is, since there are far fewer nutrients in the saline solution, the bacteria moved more actively, and was “captured” by the scales of graphene oxide more often.

According to the fluorescent test data, confirmed by laser confocal microscopy and scanning electron microscopy, at 2.5 g/l concentration of graphene oxide, the number of bacteria decreased several times compared to the control group, and became close to zero.

While it is not yet known exactly how the further destruction of bacteria occurs, researchers believe that graphene oxide provokes the formation of free radicals that are harmful to bacteria.

According to scientists, if such a purification system is used for water, it will be possible to avoid additional chlorination. There are other advantages: decontamination with graphene oxide has a low cost, in addition, this technology is easy to scale to the format of large urban wastewater treatment plants.