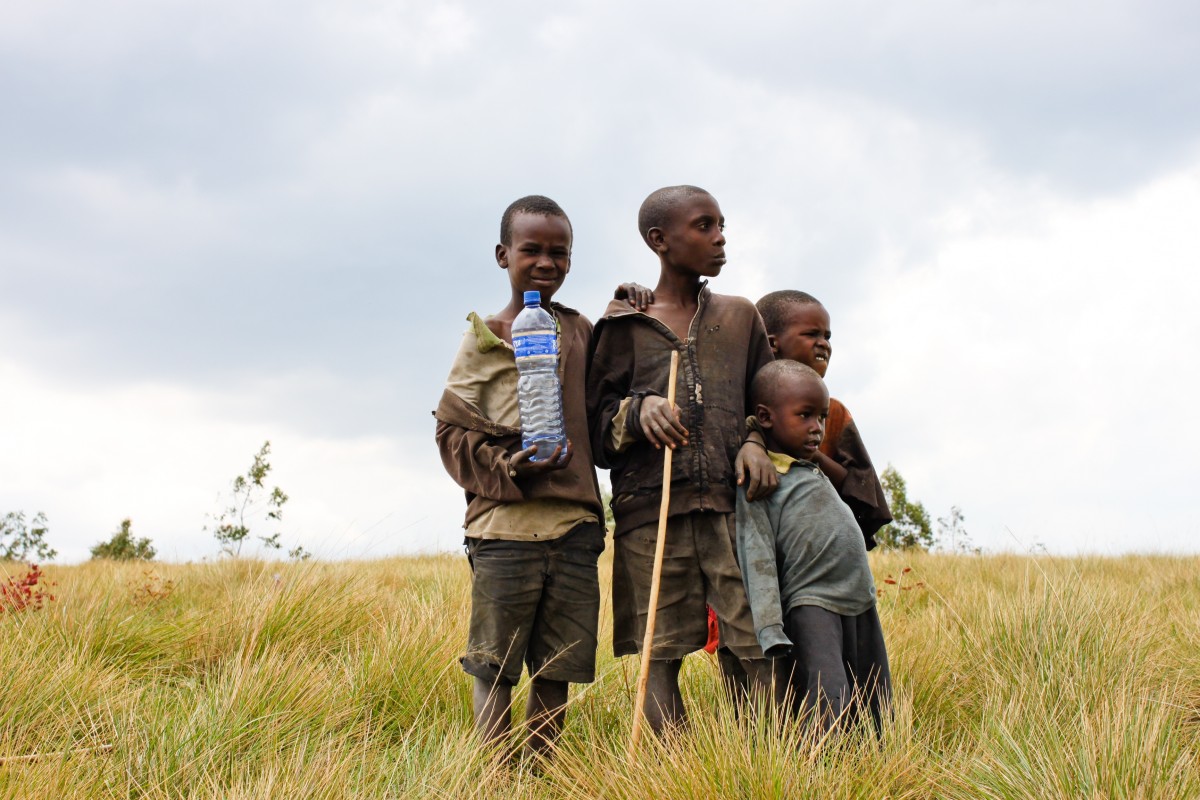 The Ministry of Infrastructure has announced an investment outlay of $440 million for the next three years to build water treatment plants and supply systems in urban and rural areas as it accelerates efforts to ensure that all Rwandan have access to clean water by 2024.

The Government has earmarked funds to build more water treatment plants following an upgrade on Nzove plant and the ongoing construction of Kanzenze plant that will provide some 40,000 cubic metres to Kigali City and Bugesera District.

The Permanent Secretary mentioned that by 2022 all water treatment plants will have been completed.

Eng. Aime Muzola, the Chief Executive Officer (CEO) of Water and Sanitation Corporation (WASAC), said that the water treatment plants will be constructed in two phases.

Among the water treatment plants that are expected to increase supply to rural areas include the one at Ngoma River in Nyagatare and another at Lake Muhazi to supply water in Gatsibo and Kayonza districts.

They are all projected to supply a combined 61,500 cubic metres of water in rural Rwanda.

The CEO WASAC said that construction of water treatment plants will be implemented together with construction of new water supply systems and rehabilitation of old ones.

Similar projects are being implemented in secondary cities such as Musanze, Rubavu, Rusizi, Muhanga, Huye and Nyagatare.

Explaining water tariffs, Patrick Nyirishema, the Director General of RURA said that residents pay only 26.2 per cent of the actual cost of water supply in their homes as the Government covers 73.8 per cent through subsidized investments.

As the current water tariffs were set on February 1, 2019, the Director General of RURA explained that the clients are grouped in three categories:

The first category comprises of people who use not less than 5,000 litres (250 jerrycans) per month or eight jerrycans per day. This category pays Rwf340 per 1,000 litres or Rwf6.8 per one jerrycan.

The Director General of RURA urged Rwandans to use efficiently water in order to control the bills they pay and proper management of water in their homes.