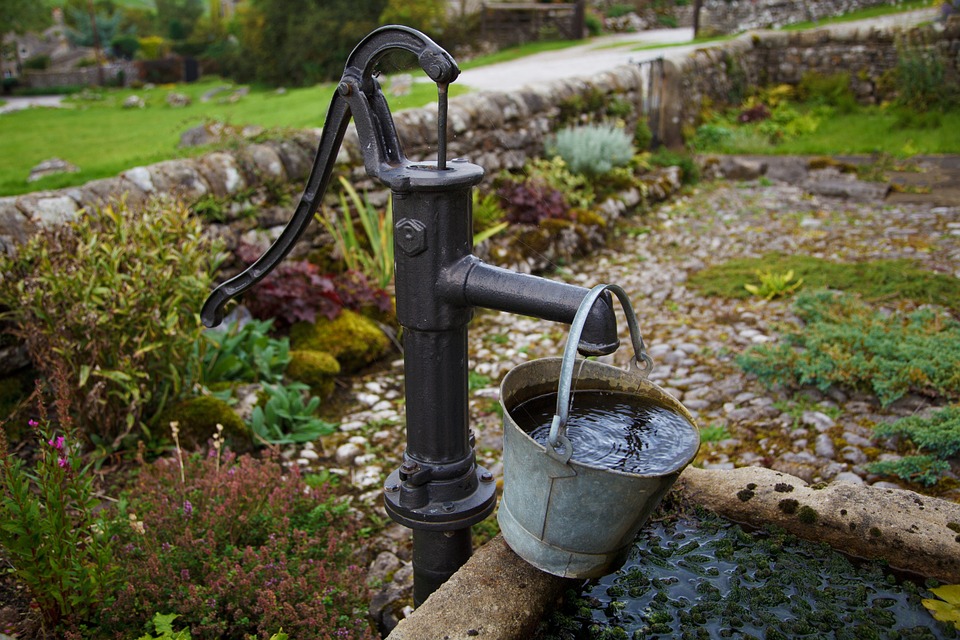 A bill introduced in the California Legislature would establish a Safe Drinking Water Trust as a long-term funding solution to help community water systems in disadvantaged communities provide their customers with access to safe drinking water.

Senate Bill 669 is authored by Sen. Anna M. Caballero (D-Salinas) and sponsored by the Association of California Water Agencies (ACWA) and the California Municipal Utilities Association (CMUA). The bill would create the Safe Drinking Water Trust in the State Treasury and would be funded with general fund dollars during a state budget surplus year, such as the current budget year. Net income earned from the trust would be transferred to a Safe Drinking Water Fund, which the State Water Resources Control Board would administer.

This approach would provide a durable funding source for costs associated with operation and maintenance of water treatment facilities, as well as efforts to consolidate smaller water systems that are out of compliance with drinking water standards with districts that have the necessary technical, managerial and financial capacity to provide safe drinking water. Funds from the trust would complement existing federal and state funding sources for the capital costs of building treatment facilities.

“While most Californians have access to safe drinking water, certain disadvantaged communities do not, and we strongly agree with Gov. Gavin Newsom that this is a critical public health issue that the state must address,” said Cindy Tuck, ACWA Deputy Executive Director for Government Relations. “The record budget surplus for the 2019-’20 fiscal year makes this the perfect time to create and fund a Safe Drinking Water Trust and ensure access to safe drinking water for residents of these disadvantaged communities. The Trust is a better approach than a statewide water tax.”

SB 669 presents an alternative to Gov. Gavin Newsom’s proposal to establish a statewide tax on drinking water. A water tax would work against keeping water affordable and would be highly inefficient with approximately 3,000 local water agencies becoming tax collectors for the state. The resulting combined local administrative costs would exceed the combined state tax revenue collected from the local water bills.

“SB 669 proposes an efficient, effective and long-term funding approach that would not increase the cost of living for all Californians,” said Danielle Blacet, CMUA Director for Water. “We can solve this issue without a tax.”