Sample type is critical in environmental DNA studies for biomonitoring 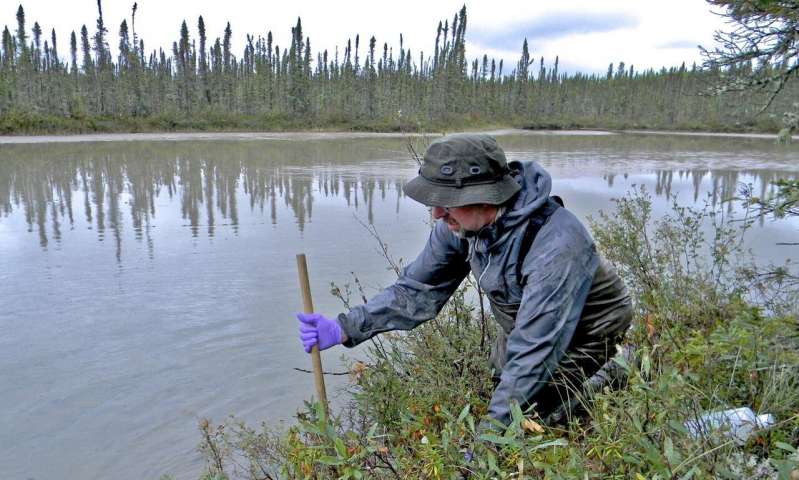 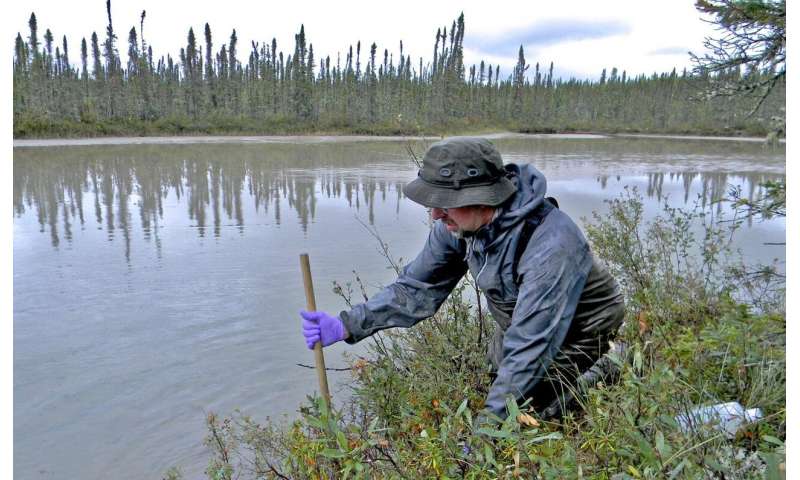 DNA-based biomonitoring relies on species-specific segments of organisms DNA for their taxonomic identification and is rapidly advancing for monitoring invertebrate communities across a variety of ecosystems. The analytical approaches taken vary from single-species detection to bulk environmental sample analysis, depending largely on the focus of data generation. However, for freshwater systems, there is often a lack of consideration as to the optimal sample type for maximising detection of macroinvertebrates.

In their larval stage, these macroinvertebrates—commonly referred to as EPTO—occupy the benthos in rivers, lakes, ponds, and wetlands. Considering this, water samples have been proposed as a surrogate source of macroinvertebrate DNA, despite lack of understanding as to whether water provides sufficient taxonomic recovery of macroinvertebrates, particularly of EPTO groups.

To address this, a recent collaboration between the Hajibabaei Lab (Centre for Biodiversity Genomics, University of Guelph) and scientists at Environment and Climate Change Canada resulted in a paper in  PLOS One  investigating the recovery of macroinvertebrates, in particular EPTO, in shallow open-water wetlands by comparing matched water and bulk-tissue DNA samples. 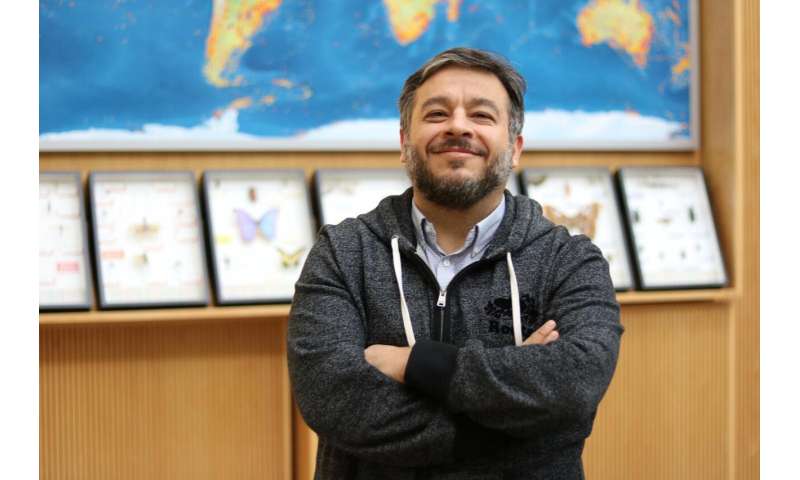 "This pristine, wetland study system is excellent for comparing the relative detection of these taxa without the influence of water flow," said lead author Prof. Mehrdad Hajibabaei. The study illustrates how sample choice is a critical factor for a comprehensive assessment of total macroinvertebrate biodiversity. "This research is vitally important for informing large-scale projects such as STREAM, where a high volume of benthic macroinvertebrate data is now being generated using a standardised DNA-based methodology."