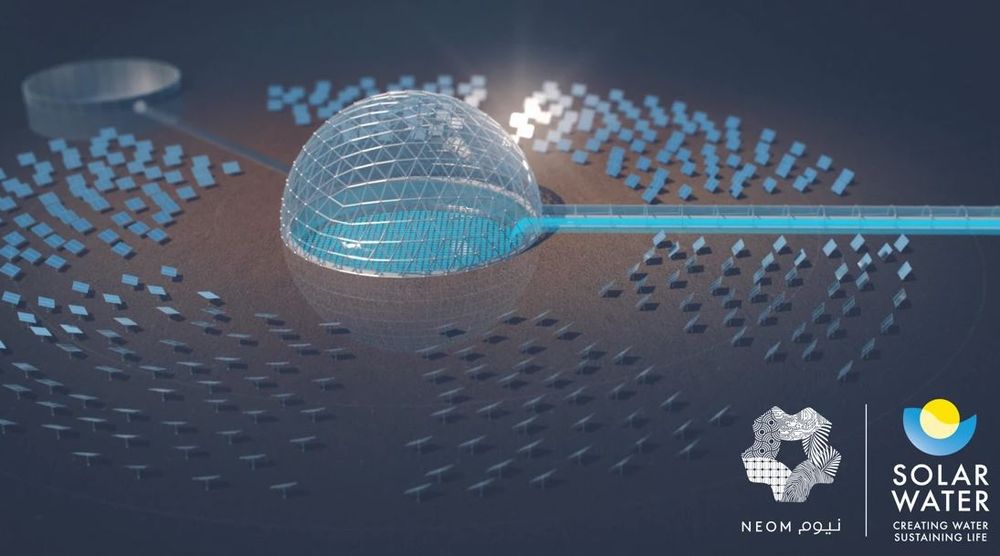 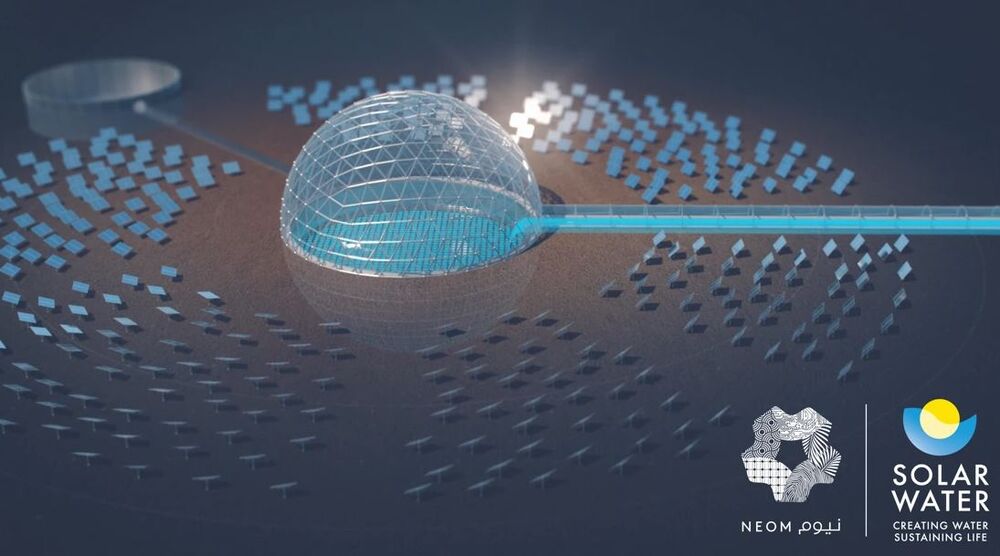 Saudi Arabia plans to use a new solar technology to desalinate seawater at Neom, a mega-city that it’s developing along the country’s northern Red Sea coast.

Neom will have the world’s first “solar dome” desalination plants, which it said will produce no carbon emissions and create less brine than facilities using conventional reverse osmosis technology, according to a statement. The solar dome plants will also process drinking water more cheaply than conventional plants, at 34 cents per cubic meter, Neom said.

The city’s developer signed an agreement with U.K.-based Solar Water Plc to build the plants. Construction will begin in February and be completed this year, Neom said, without giving estimates for the cost of the project or the amount of drinking water it will process.

Unlike reverse osmosis, in which seawater passes through plastic membranes that remove the salt, Neom will pump ocean water into a dome-like structure of glass and steel. There it will be heated until it evaporates and precipitates as fresh water, Neom said.