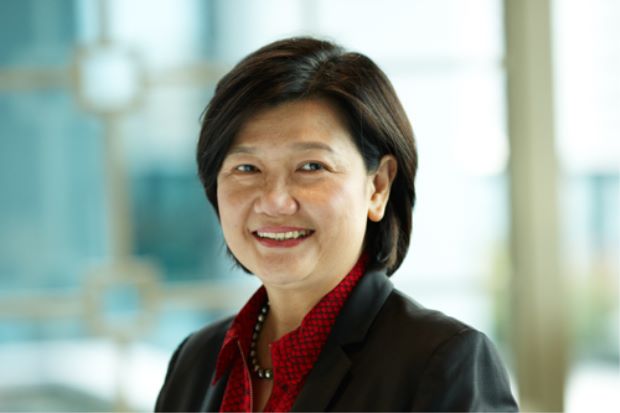 Singapore’s embattled water treatment company Hyflux Ltd. has staved off an attempt by lenders to have independent managers run the company, avoiding a process that has dragged on for some of the nation’s troubled firms.

That buys some time for the firm, which is at the center of one of Singapore’s highest-profile debt restructurings, as it forges ahead with talks with Middle Eastern utility Utico FZC about securing S$400 million ($294 million) of funds.

Judicial management would be expensive and would erode value in the company, Hyflux’s founder Olivia Lum said in an affidavit dated April 30 and posted to the company’s website.

Singapore, which has suffered at least 15 corporate defaults since 2014, has struggled to provide a quick resolution for many investors.

Lum highlighted the challenges that recent Singapore restructurings have faced.

Among companies under judicial management are oil and gas firms Swiber Holdings Ltd.; Swissco Holdings Ltd., which have been under the process for more than two years; and CNA Group Ltd., which remains under management almost three-and-a-half years later, according to Lum.

The longer time frame is the reason why judicial management “is extremely costly,” said Lum, adding that judicial managers take over running the company at professional rates and payment of their fees have priority over any repayment to creditors.