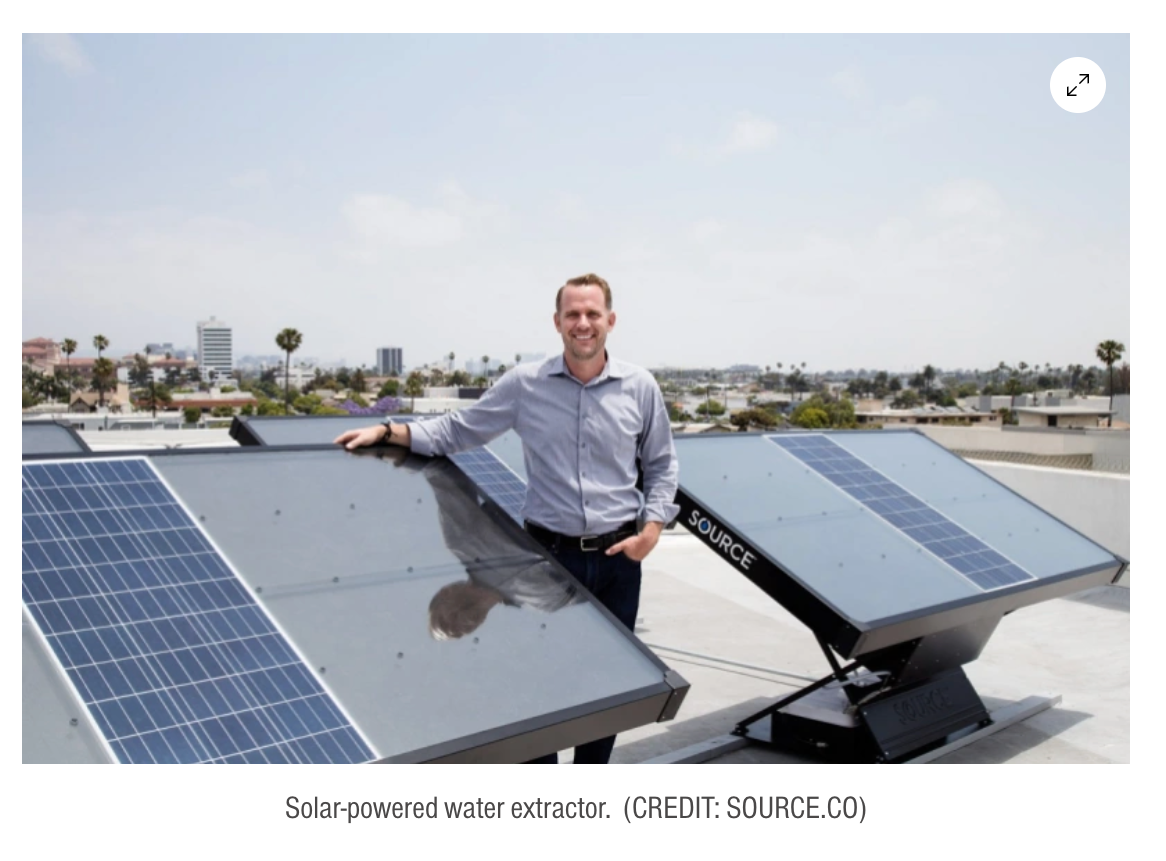 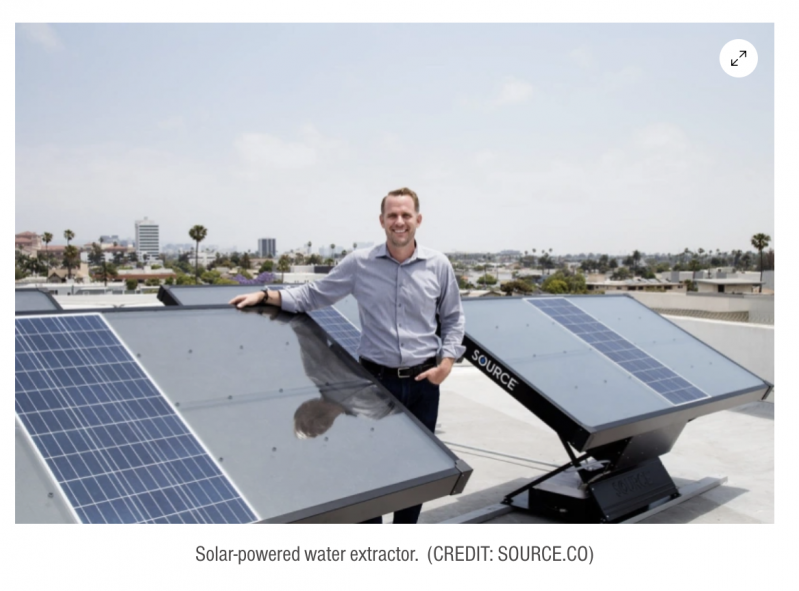 By harvesting water vapor from the air and condensing it into liquid, atmospheric water generators can essentially pull water from the air, and these devices hold a lot of promise for providing an independent source of drinking water.
And although drought-stricken regions and locations without safe or stable water sources are prime candidates for water production and purification devices such as those, residences and commercial buildings in the developed world could also benefit from their use, and they make a great fit for off-grid homes and emergency preparedness kits.

The statistics speak for themselves:

40 percent of America’s 50,000 community water systems have had water quality violations, according to the EPA.

15 percent of Americans still rely on wells as their main source of water. A full 50 percent of that water wouldn’t pass a quality test.

Over 450,000 California residents who are served by a Community Water System are subjected to water that is failing to meet the Safe Drinking Water Act.

Evidence shows that American households facing water insecurity and poor water quality are likely to have lower incomes and live in areas where infrastructure has been systemically underfunded.

100 percent of California’s failing systems serve less than 100,000 people; 96.4 percent serve less than 10,000 people. Tulare County, where Allensworth is located, has largest number of systems without safe water. (Community Water Center’s Drinking Water Tool identifies exactly where communities have the environmental burden of no clean water and are also disadvantaged.)

The most common contaminants found in these water systems are arsenic, nitrate, lead, copper, Uranium, and E.Coli.