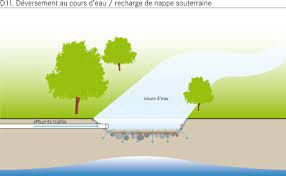 Recently, researchers from Stanford flew California skies on a kind of airborne treasure hunt. Probing hundreds of feet into the ground with electromagnetic signals, they were in search of liquid gold - water, or more precisely a place to capture and store it.

"When we look at what's likely to be the freshwater future in California, the total amount of precipitation isn't necessarily going to be less, but there's going to be more intense storms, more intense droughts. So the idea is when we have intense storms, capture floodwater, divert it to locations such as this, get it into the ground to recover from the previous drought or prepare for the next," explains Rosemary Knight, Ph.D., a researcher with the Stanford Doerr School of Sustainability. 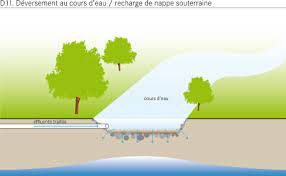 She's just released a new study, confirming the airborne technology's ability to locate what is now popularly called "paleo valleys." They're long, buried riverbed pathways created thousands of years ago by the movement of glaciers that once covered the Sierra. Filled with porous material, experts believe they could act like a high-speed express lane to carry diverted flood water deep into the aquifer.

"And so there are water managers looking now at how they could use an existing aqueduct or an irrigation canal or a series of irrigation ditches, to move water to prime locations for recharge," says Knight.

One prime location is a paleo valley site discovered near Fresno. Kassy Chauhan is executive officer of the North Kings Groundwater Sustainability Agency and a manager with the Fresno Irrigation District. She says planners are hoping to potentially use the new data to help plan for critical groundwater recharge programs, in an area hard hit by the state's ongoing drought.