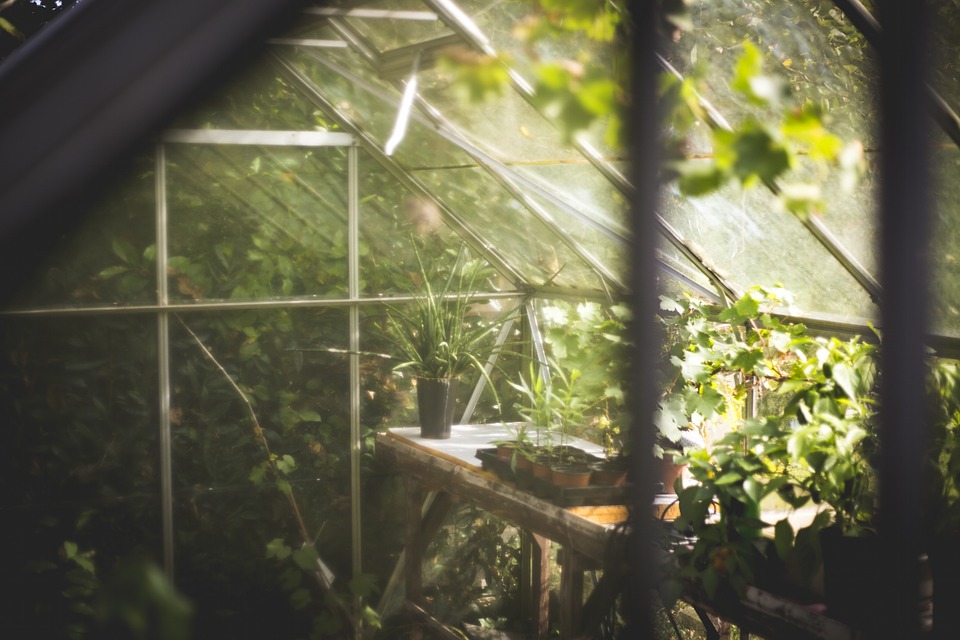 Naxo Riera Vila, who recently earned his master’s degree from the Department of Horticultural Science, set out to combine Minnesota’s love of beer and agriculture in an unlikely way—through wastewater.

In partnership with the U of M’s Department of Civil, Environmental, and Geo-Engineering and Fulton Brewing in Minneapolis, Riera Vila created an integrated system that treats brewery wastewater more efficiently. The system uses anaerobic digestion to treat the water, and the treated water becomes a substitute for traditional fertilizer.

“Breweries produce a lot of wastewater,” Riera Vila says. “It’s rich in organic matter and it was made in a system for human consumption. It’s ideal—lots of nutrients, no pathogens.”

Little research exists on using treated wastewater as a fertilizer, and the project was slow to start. After perfecting their anaerobic digestion process and switching from a hydroponic system to standard pot watering, the data showed an exciting result. The mustard, basil, and lettuce plants that received treated wastewater grew just as well as those receiving traditional fertilizer.

Beyond success in the greenhouse, there’s the question of industry buy-in. An integrated system of wastewater treatment and crop fertilizing would require interest and commitment from both brewers and growers. But as a leader in sustainable agriculture, Minnesota seems like the ideal place to start.

Says Riera Vila: “We want to see a brewery partner with an urban grower to have a space where you produce the beer, get the wastewater, go right next door, and grow the plants. All on one site!”.

Read more about this research via the Department of Horticultural Science.