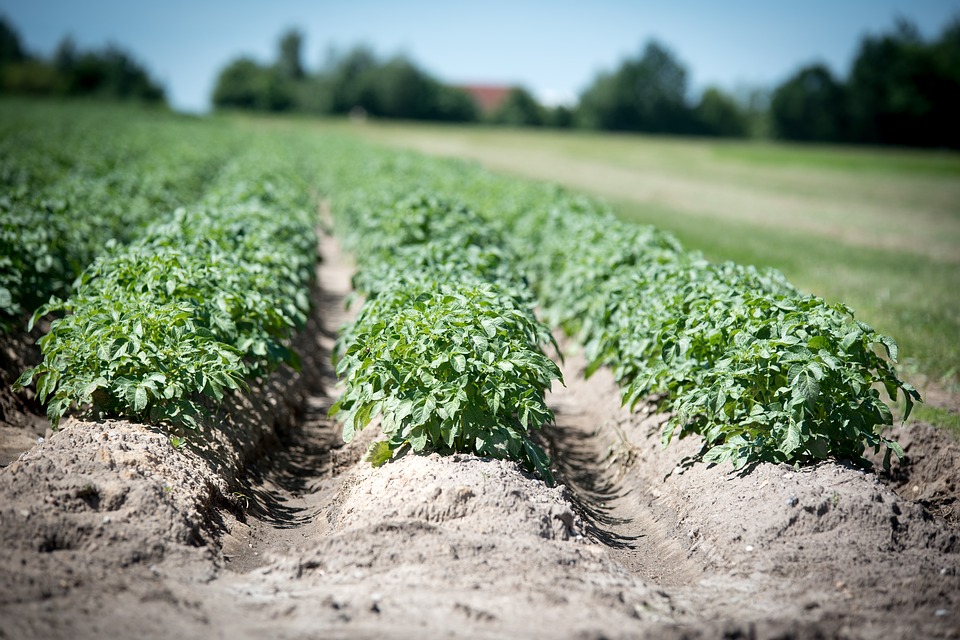 A team of researchers at NYU has tested how each gene within the genome of rice—one of the world’s most important staple crops—senses and response to combinations of water and nutrients.

A team of researchers has tested how each gene within the genome of rice—one of the world’s most important staple crops—senses and responds to combinations of water and nutrients. Its findings, published in the journal Nature Communications, potentially point to ways to engineer crops in soils around the world that are currently too dry or lack the nutrients needed to sustain crop growth.

“Changes in nutrient dose have dramatic effects on gene expression and plant growth,” explains Joseph Swift , a doctoral candidate in New York University’s Department of Biology and the study’s lead author. “One outstanding question is whether organisms respond to changes in absolute nutrient amount versus its concentration in water. This question is particularly relevant to plants, as soil drying can alter nutrient concentration without changing its absolute amount.”

Since the nutrients that plants absorb from the soil are always dissolved in water, previous studies could not determine whether organisms sense the total amount of nutrient available or, rather, its relative amount dissolved in water.

In the Nature Communications study, the scientists, working in NYU’s Center for Genomics and Systems Biology, addressed this matter by exposing rice seedlings to an experimental matrix varying nitrogen and water conditions, which could parse out the different effects water and nitrogen—a key plant nutrient—have on rice growth. Through computational analysis of the responses of the more than 50,000 genes found in the rice genome, the team found that while some plant genes were controlled in response to either the amounts of nitrogen or water individually, others were specifically responsive to their combination.

The researchers then wanted to investigate if these findings, obtained in lab-grown rice seedlings, affect rice production in a real agricultural setting. To do so, the team went to the Philippines and collaborated with researchers at the International Rice Research Institute to conduct rice field trials over two growing seasons. In the field, they found that the genes responding to both nitrogen and water simultaneously were associated with the amount of grain produced by rice crop.

“These genes may assist in developing crops that require not only fewer nutrients to grow, but less water, too,” observes Gloria Coruzzi, a professor in NYU’s Center for Genomics and Systems Biology and the paper’s senior author. “This could potentially lead to allowing many marginal soils around the world—those that are too dry or nutrient poor for crop production—to be more agriculturally viable. Moreover, it is especially crucial to develop crops that produce grain yield in the face of global warming and climate change.”

The research was supported, in part, by grants from the National Science Foundation (NSF-DBI-0445666, NSF-IOS-1840761) as well as by the Zegar Family Foundation and the Beachell-Borlaug International Scholars Program.