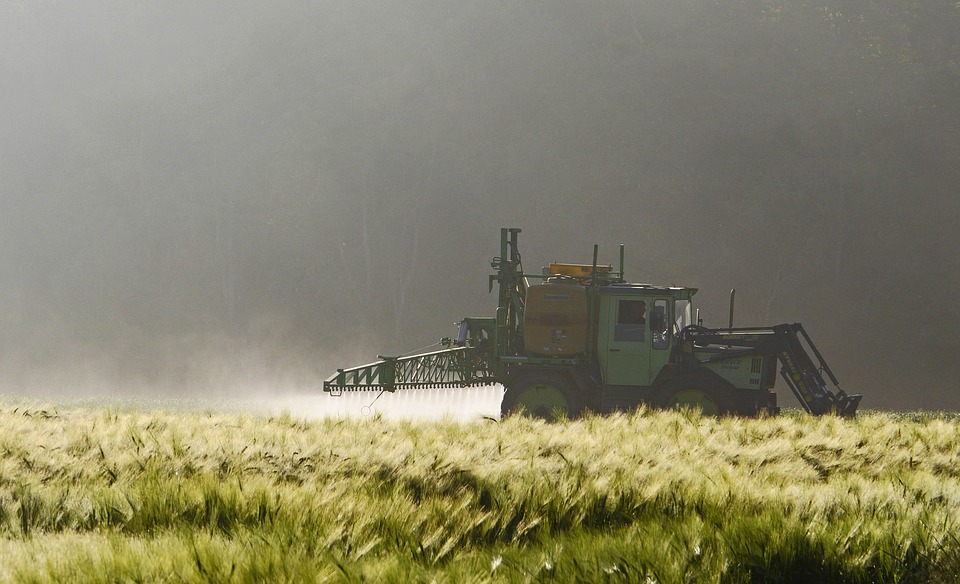 A University of Otago study investigating chemicals in New Zealand waterways has found evidence of pesticides banned in some European countries present in agricultural streams.

The research Current-use pesticides in New Zealand streams has been published in the Science Direct j ournal Environmental Pollution .

Associate Professor Matthaei says although New Zealand has programs in place to regularly monitor pesticides in groundwater, very little is known about pesticides present in surface waters such as streams and rivers.

“This lack of knowledge on the distribution of pesticides and their concentrations in our waterways needs to be addressed. Not only are our freshwater fish species at risk, but so too are the animals they eat; aquatic insects such as mayflies and other invertebrates. We know from many overseas studies that these chemicals are detrimental to the entire freshwater ecosystem in the concentrations they’re being found in these countries. But relatively few New Zealanders are aware of this,” Matthaei says.

The study found seven different pesticides in the waterways tested. The most common was chlorpyrifos ; present in 86 percent of the streams tested. Chlorpyrifos has been banned, or never authorized for use, in eight countries in Europe and in residential areas of New Zealand and the United States.

Three neonicotinoid insecticides were also found, two of which (imidacloprid and thiamethoxam) have been detected in honey from New Zealand hives in another study. Overseas, neonicotinoids are well-known for their toxicity to pollinators and freshwater insects and were banned from outdoor use in Europe in 2018.

The researchers believe their study has three important limitations: the relatively small number of streams tested, the fact they could not be confident that their study included sites with high pesticide use on the surrounding land, and the unusually low stream flows before and during their testing due to prolonged drought conditions in the record-breaking 2017/2018 summer.

“Typically much higher concentrations of pesticides are detected during elevated stream flows, so our study should be repeated during normal spring and summer, which would include some spates or floods. We’d also like to study streams where the actual amounts of pesticides applied in the catchments upstream are known, and a much larger number of waterways overall, to get a more comprehensive picture of the situation,” Associate Professor Matthaei says.

The research team hopes further investigation can take place to gain a broader understanding of the amounts of pesticides present in New Zealand waterways and also of the amounts applied to the surrounding land.

“If we can identify particular areas of concern and some of the factors that might be leading to these pesticides being present, we could then look at strategies to prevent these chemicals ending up in our waterways. It’s daunting to think that if we test more we might well find more pesticides, as it has been the case in most European countries, but by better understanding the problem we have a greater chance of reducing it,” Associate Professor Matthaei adds.