SUEZ Wins 9 Contracts in the Industrial Sector, Worth a Total Amount of €120M 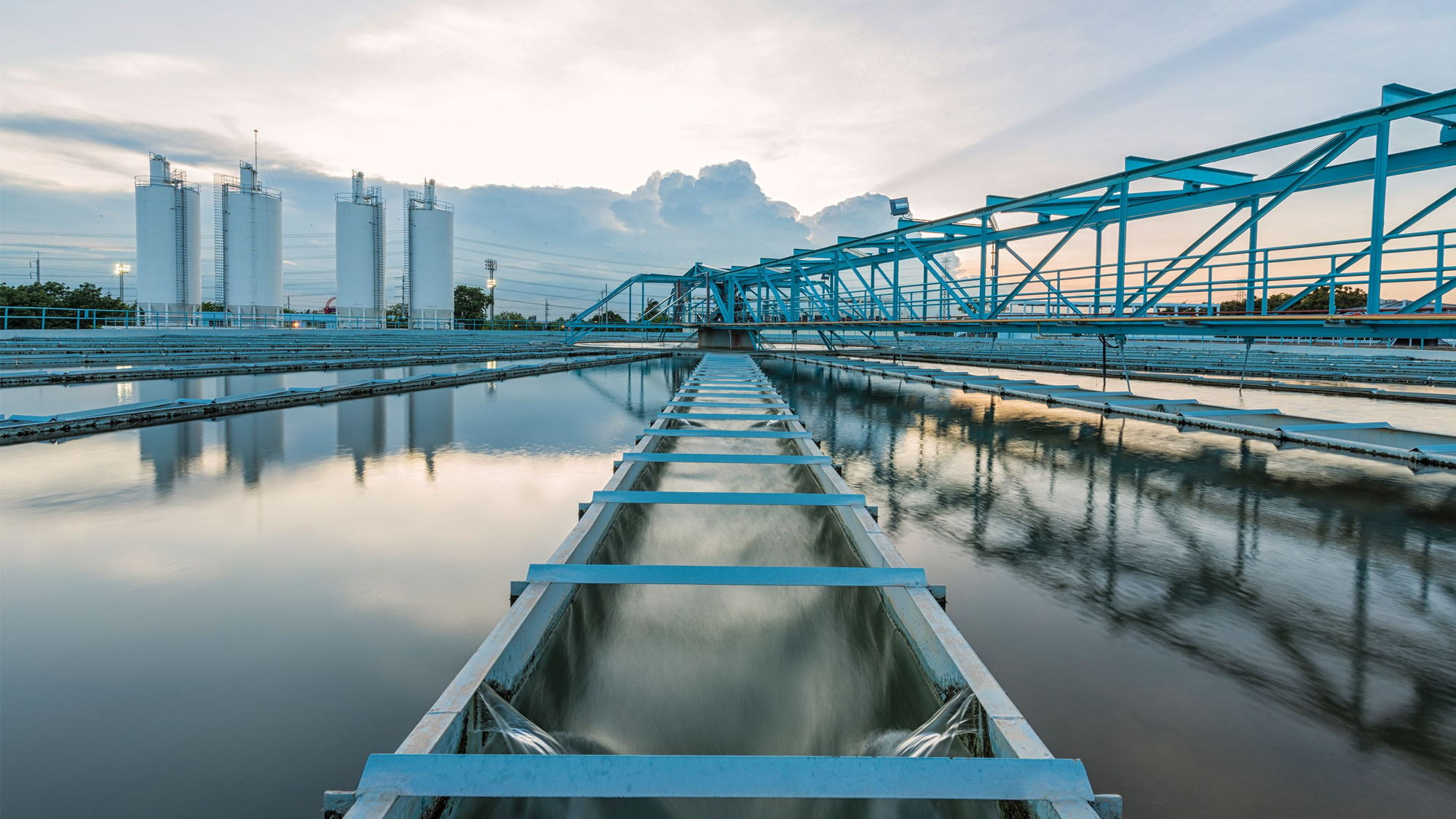 SUEZ wins 9 contracts in the industrial sector, worth a total amount of c. €120M. The Group will contribute to the sustainable management of waste from the sites of NABC, a Coca-Cola bottler in Morocco, and FUJIFILM, the photographic and imaging world leader, in the Netherlands.

The Group will also be responsible for optimising the water cycle for key players in the Oil&Gas, energy, pulp&paper and agri-foods sectors in the United States, Brazil, Qatar and South Korea. These new contracts confirm SUEZ’s dynamism on the industrial market, which already accounts for 40% of its revenue.

Through its Water Technologies & Solutions division, SUEZ has also won seven contracts to optimize the industrial water cycle in the Oil&Gas, energy, pulp&paper and agri-food sectors:

In the State of Mato Grosso, SUEZ will support companies in one of the leading industries in Brazil - ethanol production – through two contracts in the water production of two corn-based ethanol production plants. The Group will deploy its ProEcell technology in the boiler feed water system and the expansion project of the boiler water treatment line for two of the major ethanol plants in Brazil. This innovative technology combines reverse osmosis and electro-deionization (EDI) processes, allowing to minimize the footprint and the volume of effluents produced by the treatment plant.

"We are very proud of these new contracts, which confirm SUEZ's position as a key partner of industry players to improve their economic and environmental performance. We are fully committed to continuing to support the dynamism of this market, by providing solutions and services for the optimisation of the water cycle and for waste recycling and recovery, a growing challenge for industries," said Bertrand Camus, CEO at SUEZ.