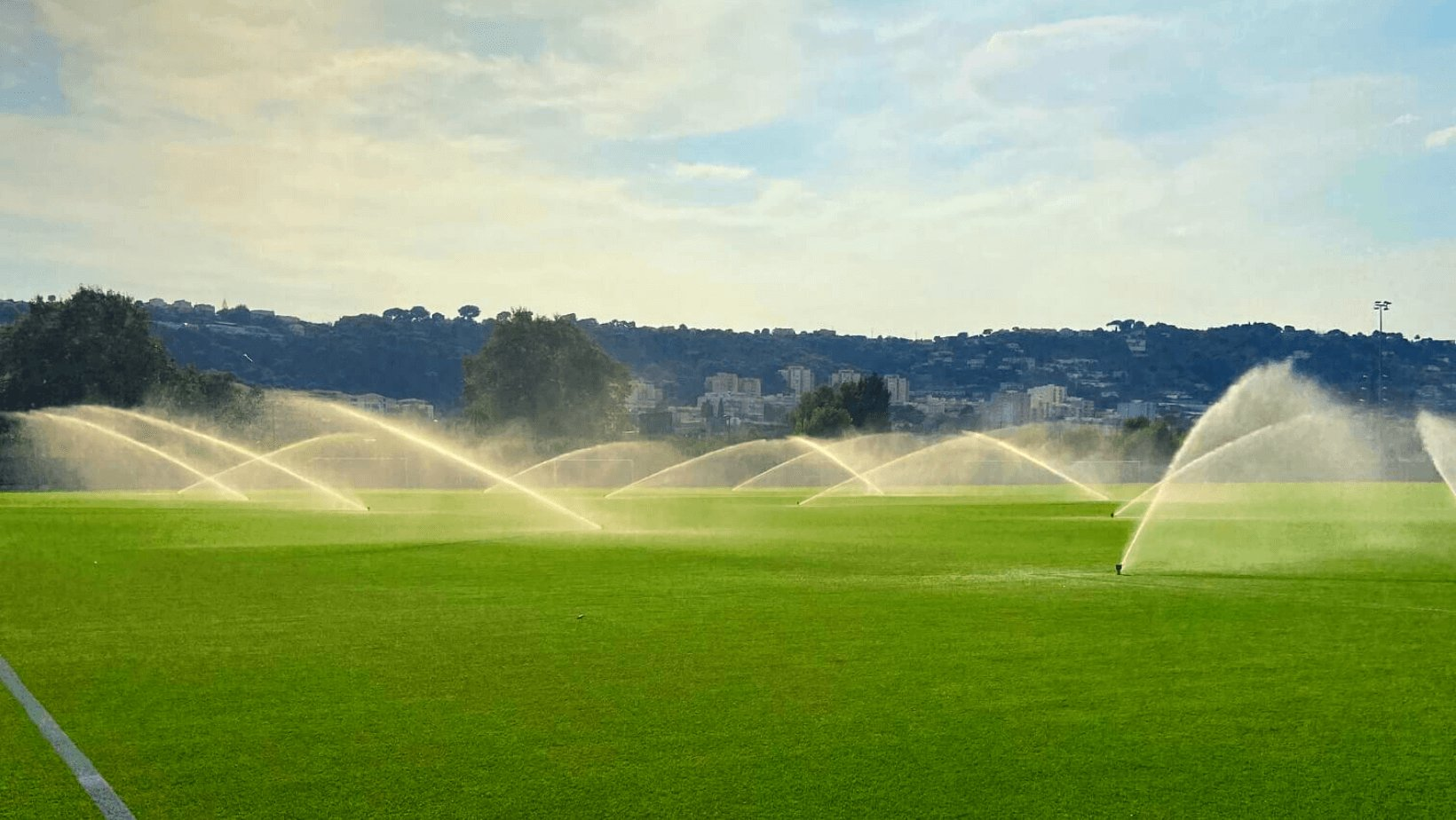 A lush green playing surface is an absolute prerequisite for professional football in the 21st century (a glance at footage from the 80s proves this wasn’t always the case). But a lot of behind-the-scenes efforts go into ensuring a smooth surface for the players to strut their stuff on a Saturday afternoon. And despite the advent of synthetic pitches, there’s no doubt turf is here to stay.

However, with water stress on the rise around the world, football pitches are as much under threat as agricultural fields and urban landscapes. The issue was startlingly brought to public attention in 2020 by Manchester City in cooperation with Xylem with their campaign, tellingly titled “A World Without Water is a World Without Football.” And as prominent futurist Mark Stevenson noted in a recent BBC interview, “The beautiful game should be played on a beautiful planet.”

When football fans think of a groundsman, a traditional image of a flat-capped fellow with a hose and watering can may come to mind. But the truth is that irrigating football pitches has become as precise an art as dispatching the perfect free kick – and as precise a science as interpreting the narrowest VAR decision.

It’s often a fine balance, as grass is sensitive to too little or indeed too much water: “Overwatering saturates the soil creating an anaerobic environment which the plant cannot thrive in,” reports Scott Brooks, head groundsman at Ligue 1’s OGC Nice after previous roles at Arsenal and Tottenham. “But not enough water and the plant will quickly reach ‘wilt point’, for which the survival rate is very low. Geography plays a big part here.”

Having come from London to the south of France, Brooks was faced with very different geographies and the biggest challenges for a groundsman. This included high summer temperatures, hydrophobic soils, and issues establishing thriving grass which could support the rigours of high-level football.

“The lack of consistent rainfall meant two things: heavy reliance on the irrigation system and a demand to get the water exactly where it needs to be. I saw an opportunity to incorporate AQUA4D® into an improved irrigation system which would firstly get the water into the rootzone more efficiently but also help to reduce the watering window.” 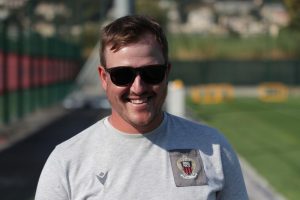 Formerly, the limited capacity of the irrigation system meant it had taken 2.5 hours to water one pitch – an unthinkably long time. The improvements made to their irrigation system with AQUA4D® means a pitch can now be watered in under  25 minutes .