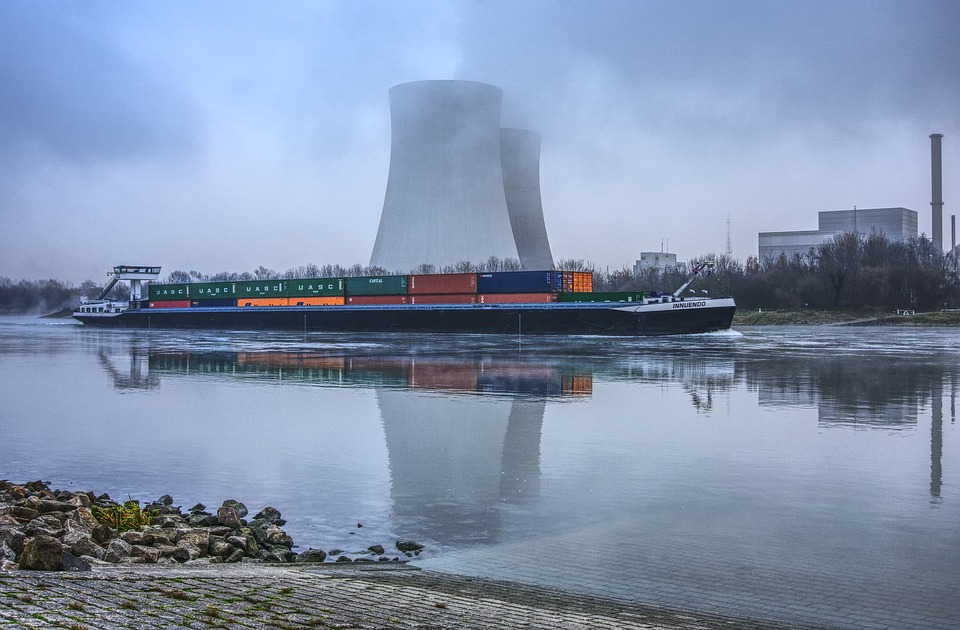 Scientists of the Far Eastern Federal University (FEFU) have developed a new method to obtain a porous composite based on an organoelemental polymer. On the basis of this material, scientists of Institute of Chemistry of the Far Eastern Branch of the Russian Academy of Sciences (IC FEB RAS) designed and patented a promising sorbent for deep water purification from uranium impurities.

According to the developers, the sorbent is a porous composite of organoelemental polymers previously developed in FEFU which contains nanosized iron. To synthesize the composite a sol-gel method was used-- a technology for producing materials when a gel is formed at one of the process stages, as well as optimized methods of thermo-recovery processing of sorbents. This made it possible to create a more developed porous structure and got sorbent composition optimal for the chemical reaction with uranyl ion.

"Authors devised a way to increase the porosity and the inner surface area of the organoelemental composite thanks to sol-gel synthesis used to obtain sorption materials. This method allows one to synthesize sorbent containing iron nanoparticles with an increased number of active sorption centers on its surface. It effectively cleans aqueous solutions of uranyl ions. Also, due to the presence of a magnetic effect on the sorption material, the efficiency of separation of the sediment from the solution being purified is increased by the method of magnetic separation," said Svetlana Krasitskaya, Deputy Director of the FEFU School of Natural Sciences.

The new sorbent is proposed to be used in standard stationary setups for the preparation of industrial and tap water, as well as for the treatment of radioactively contaminated natural, waste and sea waters.

The scientific basis of the proposed approach was developed by the Department of Sorption Technologies at the Institute of Chemistry of FEB RAS led by Corresponding Member of the RAS Valentin Avramenko. FEFU undergraduate Arthur Drankov was actively involved in this work, who at the time being is a postgraduate student, leading engineer, and technologist of the IC FEB RAS. The scientific consultant of Arthur Drakov became the senior researcher of FEB RAS and FEFU Evgeny Panov.

Far Eastern Federal University is running the priority research project "Materials" in the frame of which a group of talented physicists, chemists, biologists, and materials scientists cooperate. For several years, scientists have significantly advanced in the creation of promising functional, including sorption materials.