The features of operation of an ion exchanger in the process of water desalination | tiwater.info 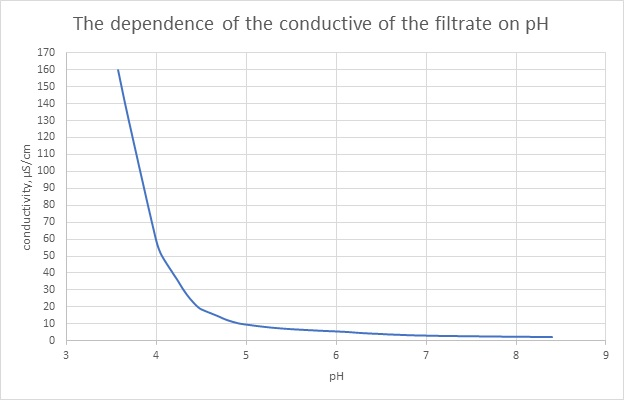 To remove ions by ion exchange, cationic and anionic resins in the form of H+ and OH – are used, respectively. That is, all cations contained in water are replaced on the cationite by hydrogen cations (H+) and anions are replaced on the anionite by hydroxyl anions (OH-). As a result, water molecules are obtained and, accordingly, all ions are removed from the water, provided that the concentration of cations is equal to the concentration of anions in mg-EQ/l.

You can see the full version in my site https://tiwater.info/en/