The Horn of Africa has had years of drought, yet groundwater supplies are increasing – why? 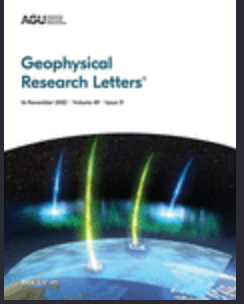 The Horn of Africa 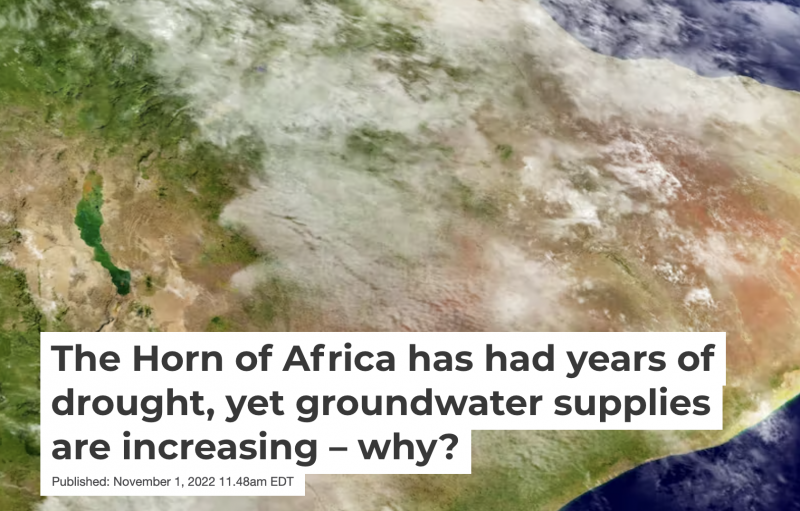 which includes Somalia, Ethiopia, Kenya and some surrounding countries – has been hit by increasingly frequent and devastating droughts. Despite this, it seems the region has an increasing amount of groundwater. And this water could help support drought-stricken rural communities.

That’s the key finding from our new research, in which we discovered that while overall rainfall is decreasing, an increase in “high-intensity 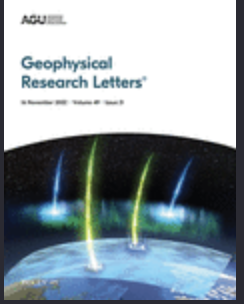 ” rainfall has led to more water being stored deep underground. It’s a paradoxical finding, yet one that may help one of the world’s most vulnerable regions adapt to climate change.

In the Horn of Africa, rural communities live in a constant state of water scarcity punctuated by frequent periods of food insecurity. People there rely on the “long rains” between March and May and the “short rains” between October and December to support their lives and livelihoods.

As we write this, the region’s drylands are experiencing a fifth consecutive season of below-average rainfall. This has left 50 million people in acute food insecurity. The droughts have caused water shortages, livestock deaths, crop failures, conflict and even mental health challenges.