The Ongoing Collapse of the World's Aquifers 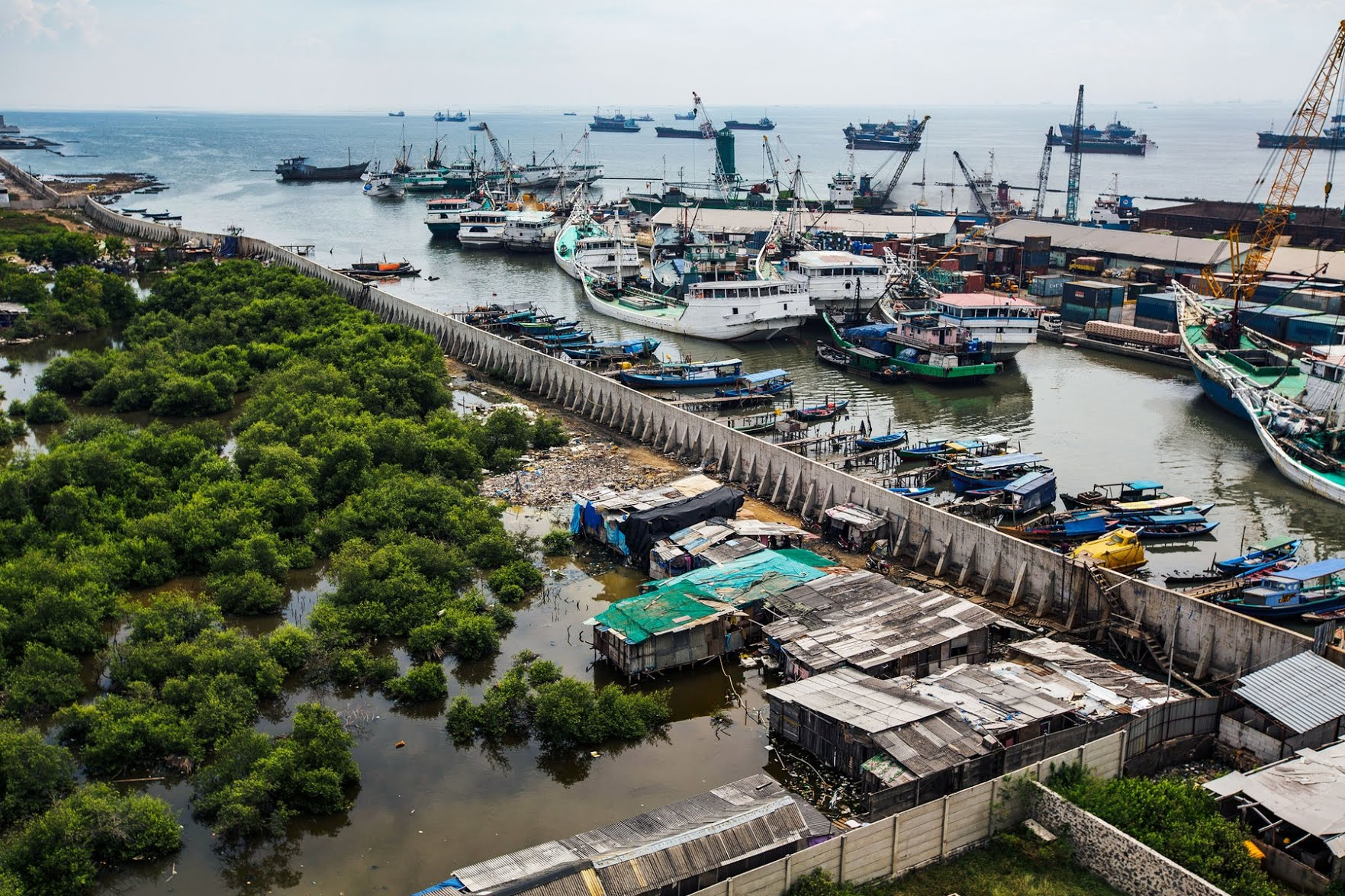 When humans over-exploit underground water supplies, the ground collapses like a huge empty water bottle. It's called subsidence, and it could affect 1.6 billion people by 2040.

As California’s economy skyrocketed during the 20th century, its land headed in the opposite direction. A booming agricultural industry in the state’s San Joaquin Valley, combined with punishing droughts, led to the over-extraction of water from aquifers. Like huge, empty water bottles, the aquifers crumpled, a phenomenon geologists call subsidence. By 1970, the land had sunk as much as 28 feet in the valley, with less-than-ideal consequences for the humans and infrastructure above the aquifers.

The San Joaquin Valley was geologically primed for collapse, but its plight is not unique. All over the world—from the Netherlands to Indonesia to Mexico City—geology is conspiring with climate change to sink the ground under humanity’s feet. More punishing droughts mean the increased draining of aquifers, and rising seas make sinking land all the more vulnerable to flooding. According to a recent study published in the journal  Science , in the next two decades, 1.6 billion people could be affected by subsidence, with potential loses in the trillions of dollars.