The overlooked giant in the ESG conversation? Agriculture 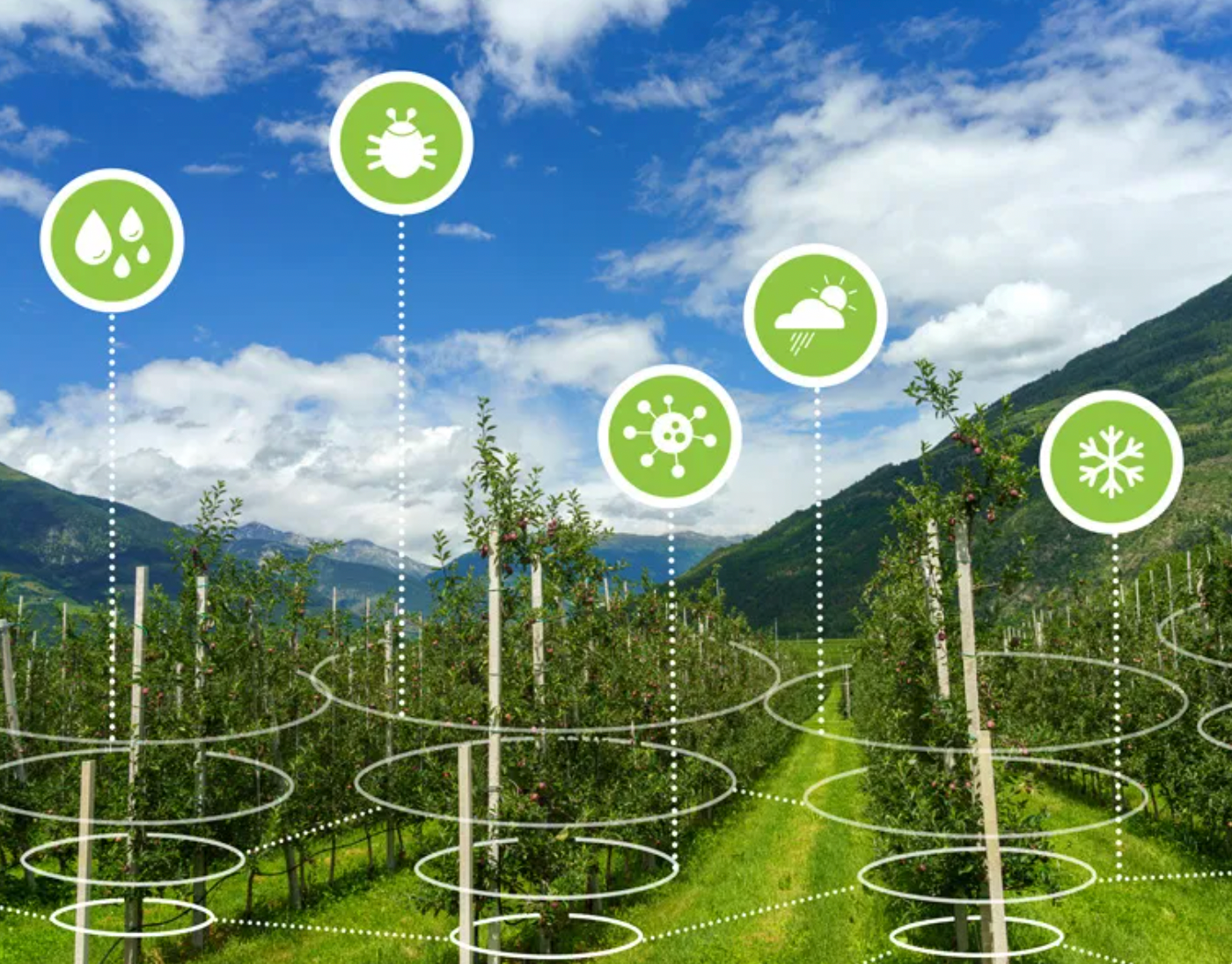 Michael Gilbert is the founder and CEO of Semios, a precision agriculture technology company based in Vancouver, Canada. In the new world of ESG-everything, (environmental, social, and governance principles) agriculture has a $3 trillion challenge looming around its bottom line. That’s the estimated global environmental cost to feed humans right now – from emissions like methane, to the usage of pesticides, fertilizers, and freshwater.

To be clear, farmers have long been stewards of our lands and our environment. Yet the growth of our populations and the corresponding scale of food demand have weighed heavily on the environment. As much as 17% of global greenhouse gas emissions have come from the sector in recent years.

With the help of new and existing technologies, farmers are increasing productivity while reducing environmental impact. Just as importantly, they’re quantifying this shift with hard data that shows precisely the difference they’re making.

Indeed, as an industry that touches every single human being on the planet, it’s becoming clear that agriculture can be one of the most powerful ESG investments in the world. Here’s how.

Farmers are taking the lead on ESG – and not just to please investors
The ESG or impact investing movement has been led in part by Blackrock CEO Larry Fink, who set out in 2019 to reshape global capitalism with a focus on sustainability and social issues. This year, Fink wrote to shareholders: “Every company and every industry will be transformed by the transition to a net-zero world. The question is, will you lead, or will you be led?”

In agriculture, we’re already seeing the impact, as large multinationals prioritize relationships with suppliers dedicated to reducing their environmental footprint. More farms are investing in technology that powers data-driven decision making, enabling them to optimize their use of resources.

Yet, for many farmers, improving sustainability is not merely a matter of satisfying investor sentiment; it’s an operational necessity.

The entire world of agriculture has had to figure out how to produce more with less. Farmers find themselves in the midst of a pressure-cooker scenario the likes of which the world has never seen. Fertile land is in decline, while freshwater needs far exceed supply. Meanwhile, a growing global population expected to approach 10 billion by 2050 means more mouths to feed. (For perspective, that’s the equivalent of adding a city of around 1.5 million people to the planet every single week – for the next 28 years.)

So when we talk about ESG having an impact on agriculture, it’s important to understand these changes are not driven solely by reactions to investor attitudes. Many farmers are already deeply committed to improving sustainability and using technology right now to reduce inputs and costs.

Innovation – not organic – at the forefront
When people think of sustainable agriculture, they may have an idyllic vision of a hobby farm, or possibly a larger organic operation. But while those things are great, they’re not scalable to feed a growing population under the conditions farmers are facing today.

Indeed, some of the most significant ESG-related gains are coming from the integration of new technology — and better data — into large-scale commercial farming. Methods like precision farming, indoor growing, and regenerative agriculture allow farmers to increase yields while reducing inputs such as water, fertilizer, and pesticides. On a global scale, even small efficiency gains translate to enormous environmental savings.