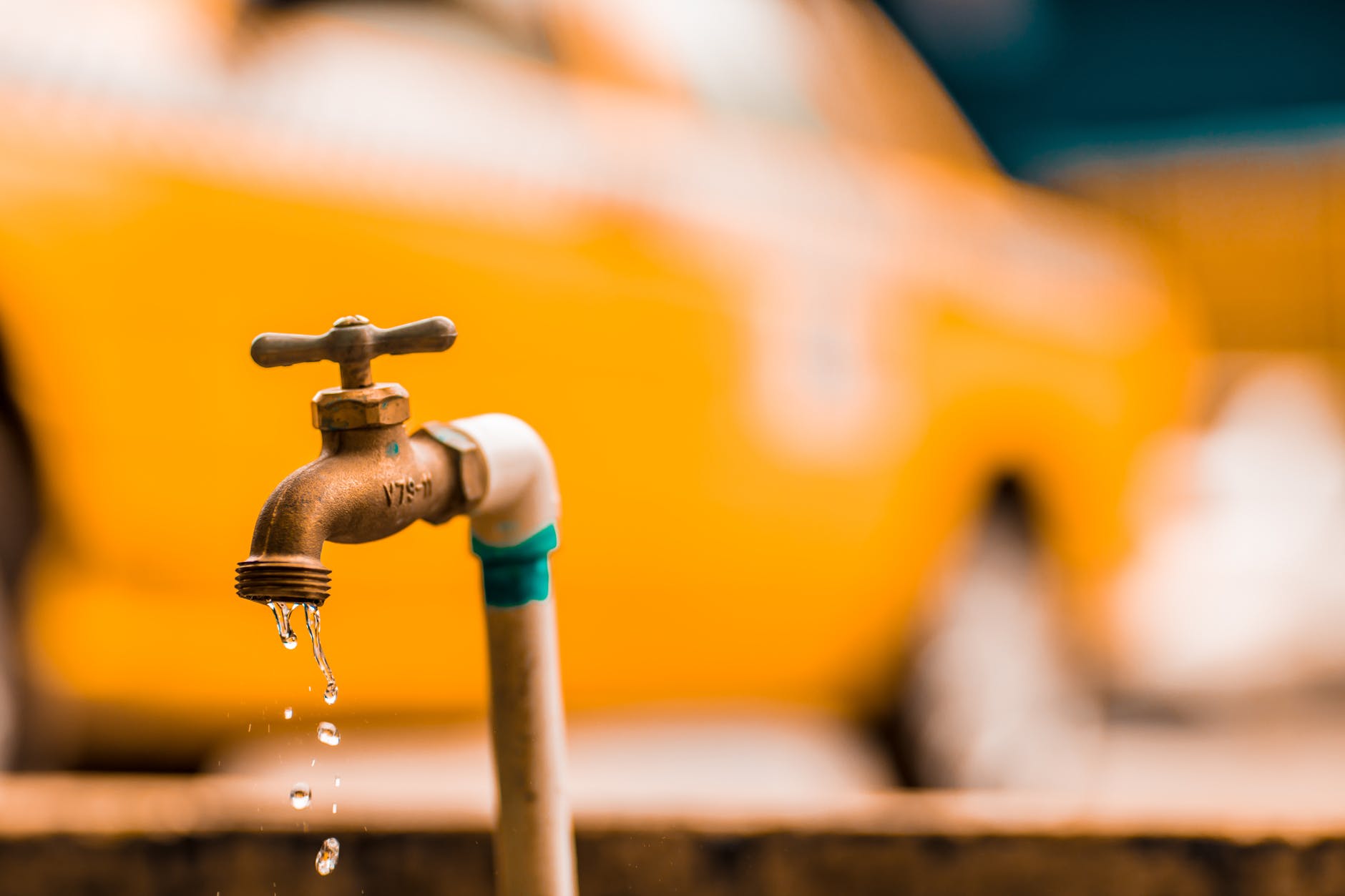 A researcher at The University of Texas at Arlington is taking those same principles of risk aversion and applying them to engineering and modeling methods.

The goal : Determine which parts of urban water pipeline systems should be replaced to withstand earthquakes.

Mohsen Shahandashti, an assistant professor of civil engineering, recently received a $399,933 grant from the National Science Foundation to develop an algorithm that models the effects of earthquakes on water pipeline infrastructure. The model will determine how best to use limited infrastructure funding to make pipelines less prone to earthquake damage.

Jay Rosenberger and Victoria Chen —both professors in the Industrial, Manufacturing and Systems Engineering Department—and civil engineering Professor Simon Chao are co-principal investigators on the project.

“There is always a risk in rehabilitation projects that you’ll make a wrong decision, especially when you’re working with pipes that have been buried for decades,” Shahandashti said. “The optimization algorithm that we are creating uses principles borrowed from quantitative finance to solve the problem of which pipes to replace so that communities can make the best decisions possible for the use of their infrastructure funds.”

Water access can be difficult after major quakes. Following the 1994 earthquake in Northridge, Calif., residents were without water for about a week and firefighters were unable to put out fires because of damage to the city’s pipeline system. That earthquake was a 6.7 magnitude, compared to the recent 6.4 and 7.1 magnitude earthquakes in southern California.

Shahandashti hopes that his research will allow cities to more accurately predict where pipelines are most vulnerable so they can proactively repair and replace pipes and avoid similar water outages.

“The seismic vulnerability of water pipe networks has not been well studied, and we know that earthquakes will hit underground pipes,” he said.

Rosenberger and Chen, along with several of their students, are working to create the optimization algorithm. Chao is an expert in earthquake engineering.

“Clean drinking water is a necessity for our communities, and anything we can do to ensure that people in earthquake-prone areas will see limited interruptions to their access to water will make those cities more livable,” Civil Engineering Department Chair Ali Abolmaali said. “This project combines decision science and infrastructure assessment in a truly novel way, and if Dr. Shahandashti’s algorithm works as well as his early results indicate it might, the research could have a far-reaching impact on how cities maintain their water pipelines.”

Shahandashti’s research is an example of how UTA is contributing to sustainable urban communities, a theme of the University’s Strategic Plan 2020.

In one effort, UTA is devising a way to take forecasts and metrics from multiple sources—such as the U.S. Geological Survey, the U.S. Army Corps of Engineers and universities nationwide—and merge them into an integrated forecast that can be more easily understood during major weather events. A separate study examines data from the joint polar satellite system to improve prediction models around snow melting, runoff, and flooding.